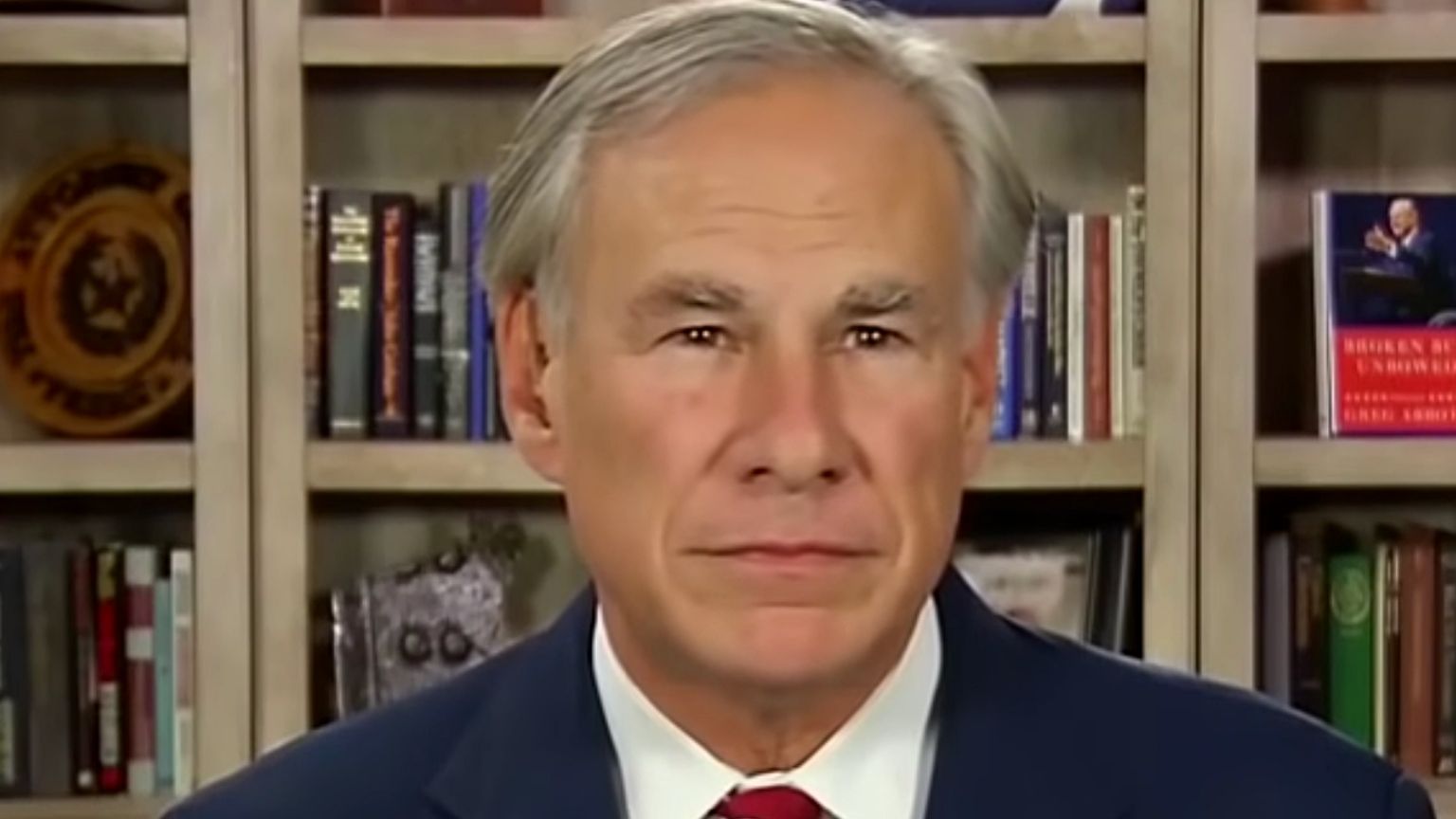 A federal court has blocked the Texas law that would have banned social media platforms from censoring content based on viewpoint.

A similar law in Florida was also blocked.

Texas’ HB 20, passed a few months ago, bans online platforms with over 50 million monthly active users from moderating content based on a users’ viewpoint. The law focuses on restricting social platforms’ ability to censor content, although it contains some provision to get illegal content removed faster.

Judge Robert Pitman granted an injunction filed by NetChoice and CCIA to put HB 20 on hold until the case is complete. The judge argues that the law violates the First Amendment rights of social media companies.

“HB 20’s prohibitions on ‘censorship’ and constraints on how social media platforms disseminate content violate the First Amendment,” the judge said. “Content moderation and curation will benefit users and the public by reducing harmful content and providing a safe, useful service,” Pitman said, explaining why the injunction was beneficial.

“Social media platforms have a First Amendment right to moderate content disseminated on their platforms,” Pitman added, citing three previous cases in the Supreme Court where the principle was upheld.

The judge insisted that the government cannot dictate what content a social media company is allowed or not allowed to publish.

According to the court, viewpoint discrimination can be deemed editorial discretion, which is a principle protected by the First Amendment.

“Without editorial discretion,” the ruling reads, “social media platforms could not skew their platforms ideologically, as the state accuses of them of doing.”

The law also requires large social media companies to provide detailed reports of their content moderation decisions. The court ruled that requirement is “inordinately burdensome given the unfathomably large numbers of posts on these sites and apps.”