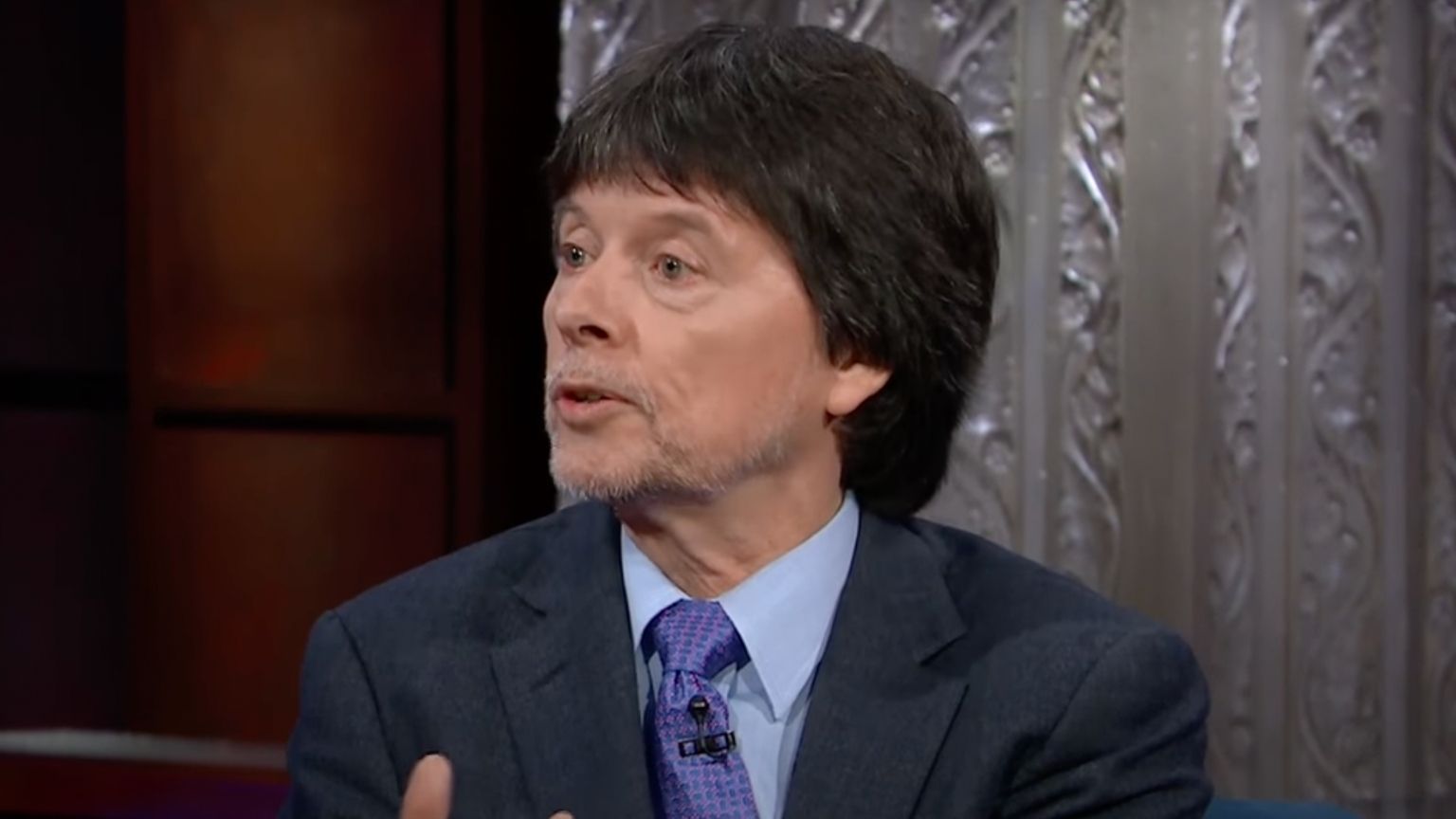 The New York Times asked documentary filmmaker Ken Burns what he thought of Facebook founder Mark Zuckerberg and he didn’t hold back.

Burns spoke on the podcast “Sway” with Kara Swisher of the New York Times on Aug. 2 to discuss his current project, a film on boxing star Muhammad Ali, which premieres on PBS Sept. 19. However, the discussion spanned a wide variety of topics, including Burns’ strong views on social media companies.

He was asked about failed Georgia gubernatorial candidate Stacey Abrams in the interview on Monday and the documentary director Ken Burns called Zuckerberg a “enemy of the state” who deserves to be in jail.

Swisher asked him, “Who do you think would be the version of Muhammad Ali in 100 years?”, and after naming Stacey Abrams, Burns went on to criticize Zuckerberg, saying Abrams is the “real deal” when it comes to activism, while adding “I hope Zuckerberg is in jail by then.”

“This is an enemy of the state, and I mean the United States of America. He doesn’t give a shit about us, the United States,” he said. “He knows he can transcend it. He can get away to any place. And so it’s just about filthy lucre, that’s it.”

After that, Burns went after Sheryl Sandberg, Facebook’s current chief operating officer and Zuckerberg’s deputy. He also suggested that, similar to the 1946 Nuremberg Trials, a worldwide legal reckoning for Facebook and other social media corporations be held — though he also stated that this would not happen.

Burns’ issue is that Zuckerberg and Sandberg aren’t doing enough to censor.

In a July interview with former NBC journalist Brian Williams on MSNBC, Burns went into further detail on the widespread “misinformation” and “voter suppression.”