Another employee faces losing their job over an opinion expressed online.
Share 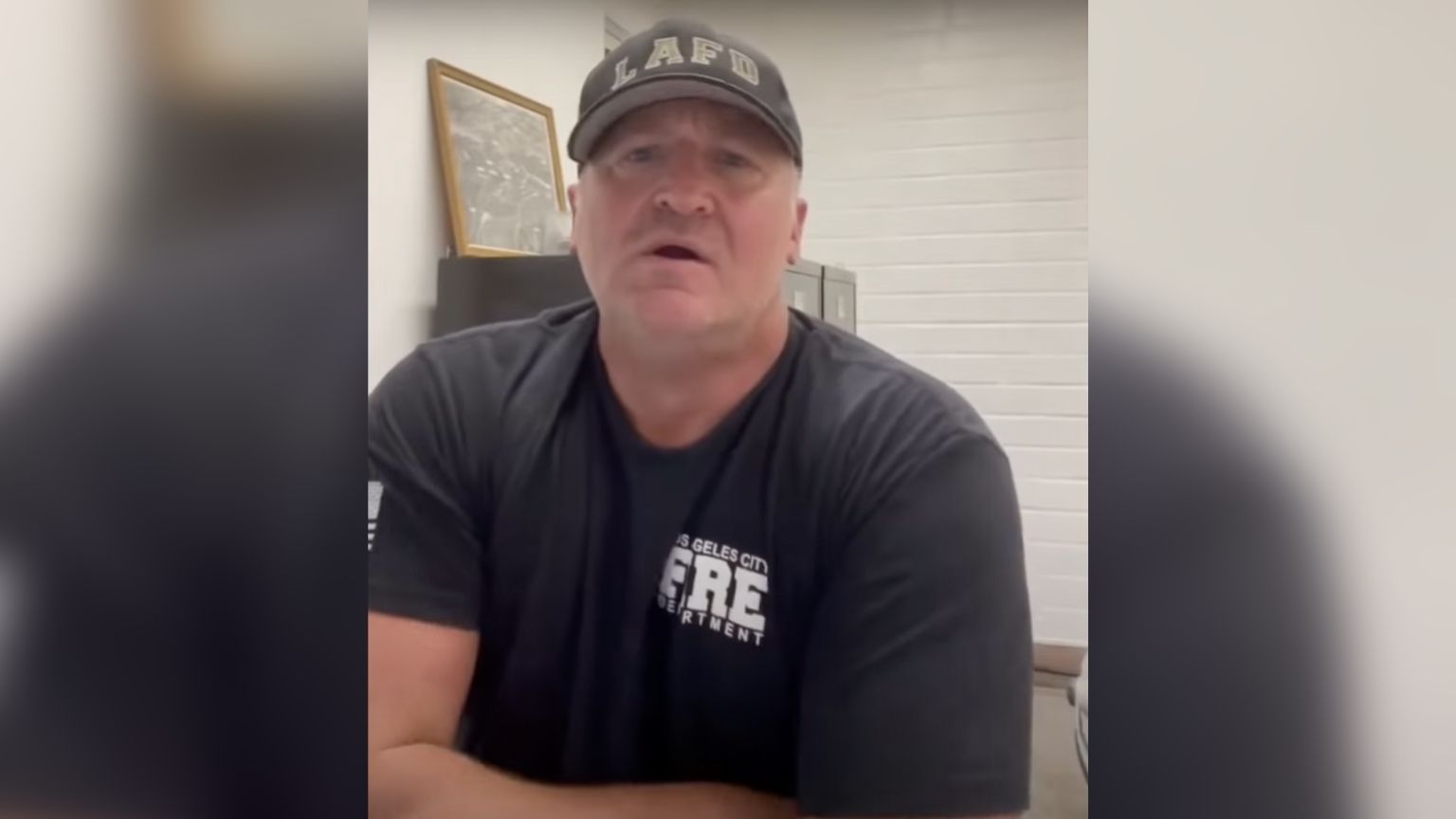 Captain Christian Granucci of the Los Angeles Fire Department is under investigation for posting an online video criticizing LA’s vaccine mandate for city employees. The fire captain described the mandate as tyranny.

In a statement, the LAFD said that it “was made aware of the video posted on social media,” after Twitter users called for him to be fired.

The statement added that while the department respects “the individual’s right to his opinion, he is not authorized to speak on behalf of the Department.

“Therefore, the matter has been submitted to our Professional Standards Division for investigations, which may lead to disciplinary action.”

The statement was referring to a video posted by Captain Christian Granucci. The captain started the video by saying: “I’m a 31-year veteran with this agency and I’m more than likely going to catch total grief from my administration from this, but I am done being silent on this matter and so are many of our members. This is regarding the vaccine mandate by the city of Los Angeles for all city employees.”

Granucci referenced a recent incident where a captain at the Hawaii fire department resigned because he refused to forcibly take the vaccine.

“Well, now it’s here in Los Angeles and the mandate has come down from the mayor and the city council that we, all city employees including first responders, shall take the vaccine,” he said. “If we do not take the vaccine, we have to be subjected to testing twice a week and if we refuse that, termination.”

He also criticized the LAFD Union for not speaking up against the vaccine mandate on behalf of its members. The fire captain accused the union of being in “lockstep with total tyranny.”

Predicting that there would be booster shots and even more vaccines, Granucci asked: “When will this end?”

“I’ll tell you where it’s going to stop,” he began answering his question. “It’s going to stop right here, right now. I am putting my administration and my union on blast. You had the opportunity to get in front of this and you didn’t.”

The fire captain claimed that hundreds of first responders had a lawyer on retainer, who he described as “a shark.”

“We will seek legal counsel and we will take the fight to you, the city of Los Angeles,” he said.

“We all see what’s happening here,” he said, concluding the video. “I can’t sit idly by anymore. If things have moved that fast in the last 18 months, where the hell will we be in the next 18 months?”