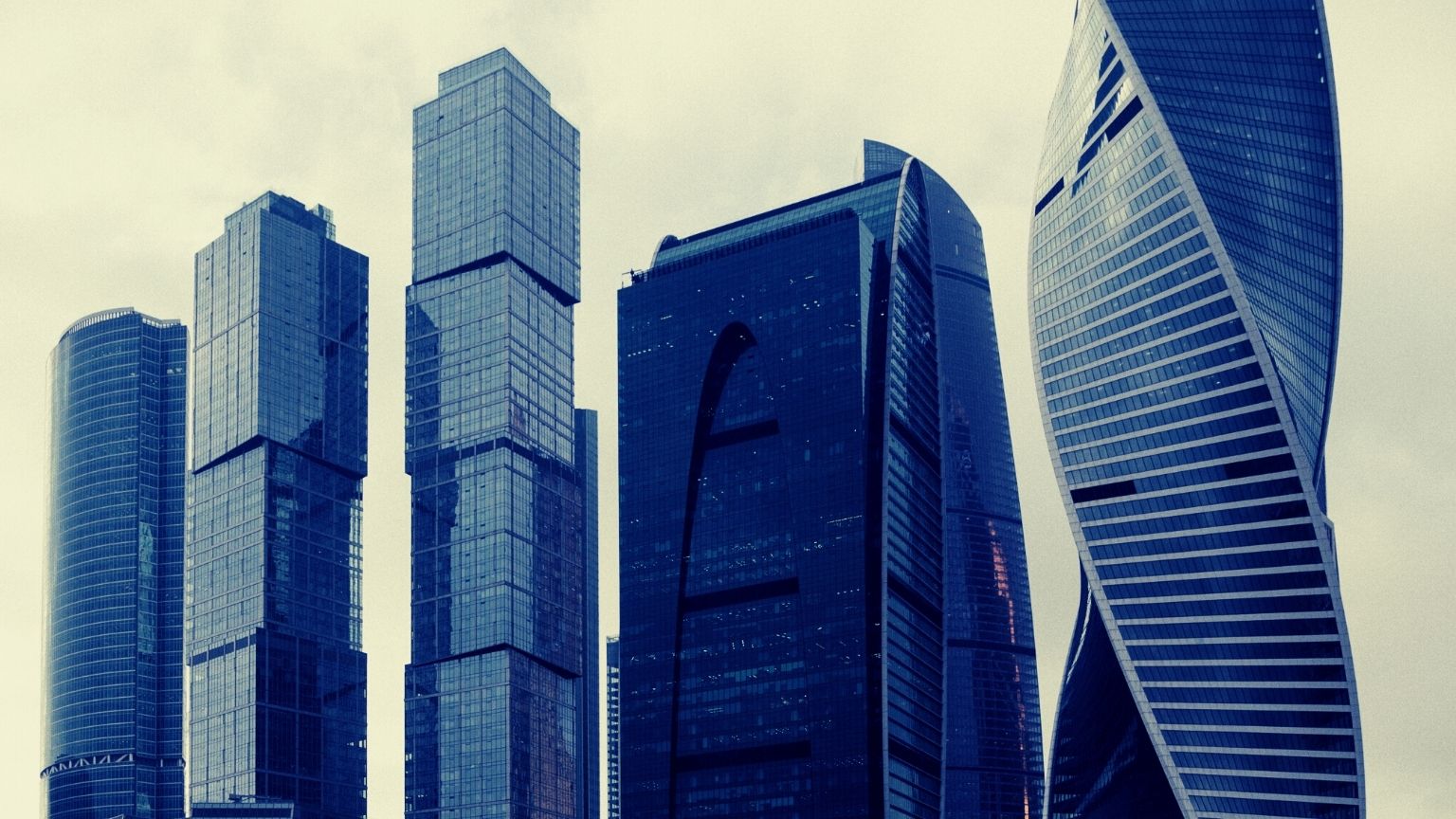 Mikhail Tumasov turned to the internet to ensure that his organization’s message was heard when localities in Russia prohibited Pride marches. Officials from the state responded relatively quickly, however. According to Tumasov, Russia’s internet regulator tried several times to take down his organization’s website, citing Russia’s 2013 “anti-gay propaganda” law, which prohibits the transmission of LGBT+ information to minors.

He has been able to successfully challenge the shutdowns so far in court through his organization, the Russian LGBT Network. He expressed this in a conversation with the Thomson Reuters Foundation.

“So our website is still up and our social profiles are still up. But not everyone is so successful, somehow we succeeded,” he stated.

“The LGBTIQ community’s freedom of speech is suffering from a lot of threats from homophobic people.”

Three national rights organizations have revealed that 32 LGBT+ websites have been blocked at least once on Russian internet providers between 2016 and 2020.

In addition, the people in a referendum in 2020 voted in favor of the constitutional amendment that only permits marriages between males and females, thus eliminating any future state legislation promoting same-sex marriages. Irene Poetranto, a senior researcher at Citizen Lab and one of the report’s co-authors, said, “Governments filter LGBTIQ websites using a variety of methods, but typically consisting of legal and technical methods.”

In Russia, same-sex relationships are legal, although attitudes on sexuality and gender identity are largely conservative.

A new report was released by the Open Observatory of Network Interference (OONI), OutRight Action International, and the Citizen Lab at the University of Toronto.

The report claims that website restrictions violate Article 19 of the International Covenant on Civil and Political Rights (ICCPR), which Indonesia, Iran, and Russia have ratified.

As stated in the multinational treaty, “everyone shall have the right to freedom of expression … (including) freedom to seek, receive and impart information and ideas of all kinds, regardless of frontiers.”

The report also states that “News websites on LGBTIQ-related topics were most commonly blocked, followed by cultural and human rights sites.”

Indonesia, Malaysia, Iran, Saudi Arabia, and the United Arab Emirates (UAE) were also examined, using OONI software to measure different types of internet filtering. In his explanation, Poetranto stated that the six countries were selected because they had been known to monitor LGBT+ content.