Independent creators will be suppressed in order to boost mainstream broadcasters.
Share 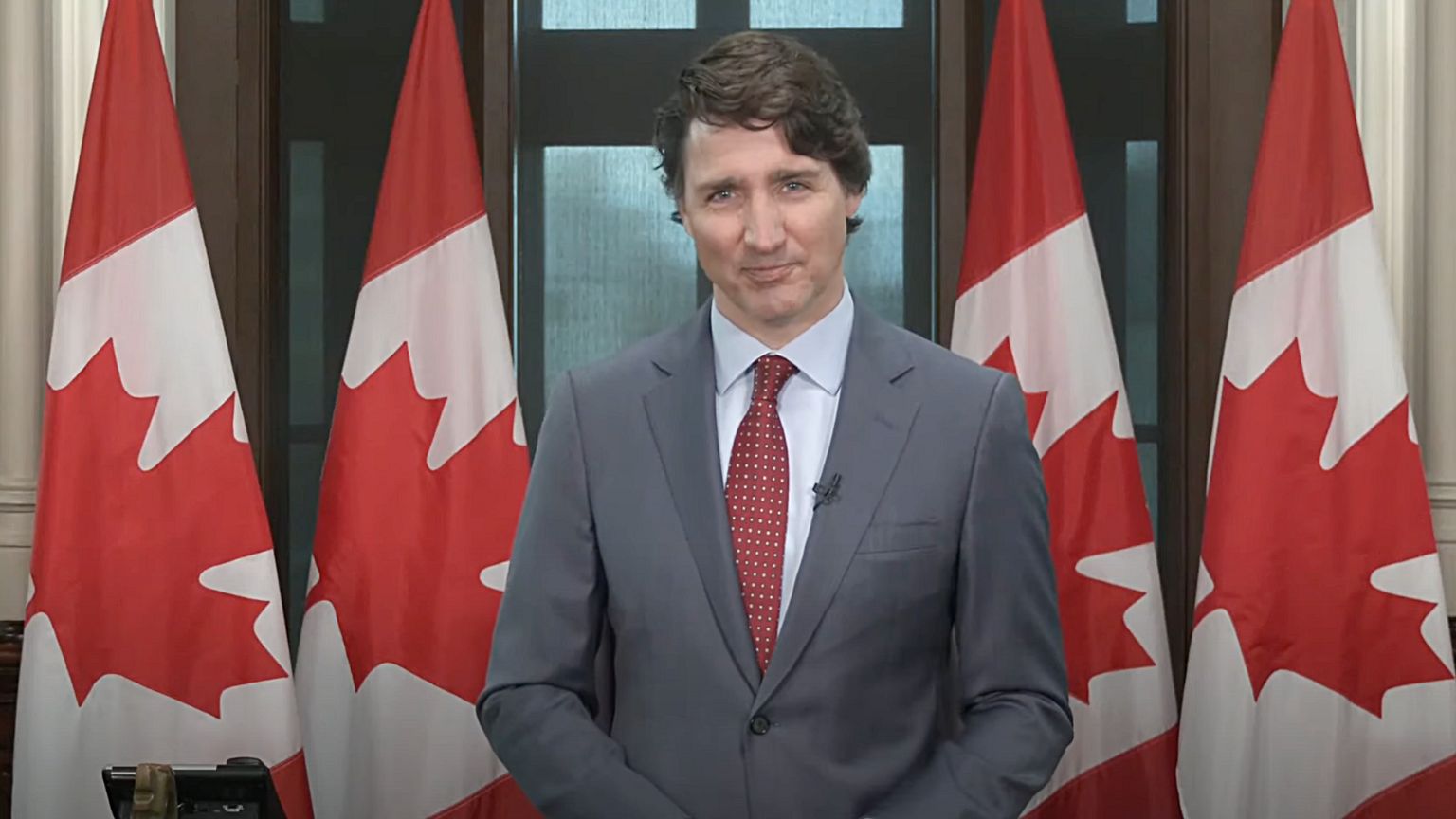 The federal government in Canada is shutting down debate on the online streaming bill by rushing it through the House of Commons.

The online streaming bill, or Bill C-11, updates the country’s broadcasting laws and expands them to cover streaming services like Netflix and Spotify, as well as video-sharing platforms like TikTok and YouTube.

The bill will harm independent creators by forcing platforms to manipulate algorithms to promote mainstream Canadian content, whether it resonates with audiences or not.

The Liberal government gave MPs until midnight Monday to table amendments and until only the end of the day Tuesday for it to be scrutinized line-by-line by the committee.
Green MP Mike Morrice asked why the “seemingly extreme measures” are being put forward yet there is no election in the summer.

“Why is it going at this pace given how important it is to get this legislation right?” he asked.

The government justified the strict guidelines by saying that conservatives had employed delay tactics in an attempt to prevent the bill from becoming law, Blacklocks reported.

Liberal MP Anthony Housefather said that the conservatives had been filibustering to slow the committee&rsquor;s scrutiny of the bill – the Globe and Mail added.

As of Friday, Ian Scott, the chair of the Canadian Radio-television and Telecommunications Commission and Heritage Minister Pablo Rodriguez had not had time to come forward as witnesses before the committee.

According to MP Tom Kmiec, a conservative, it is a “darn shame” the government is not allowing more time to review the bill.
“What they call filibustering, I call debate,” he said.

Conservative heritage critic John Nater said that it was important for Bill C-11 to be carefully scrutinized.

“If passed, Bill C-11 will be the first major update to the Broadcasting Act in 31 years and it should not be rushed,” he said in a statement.

“Dozens of interested witnesses have yet to be heard by the heritage committee. By shutting down further study, the Liberals are once again showing Canadians they do not want to hear from anyone who disagrees with them.”

He further argued that not allowing the bill to be carefully scrutinized would “inevitably result in a flawed and incoherent Broadcasting Act.”

Online platforms that will be impacted by the bill have expressed concerns, especially the provision requiring them to promote Canadian content, instead of users’ preferences.