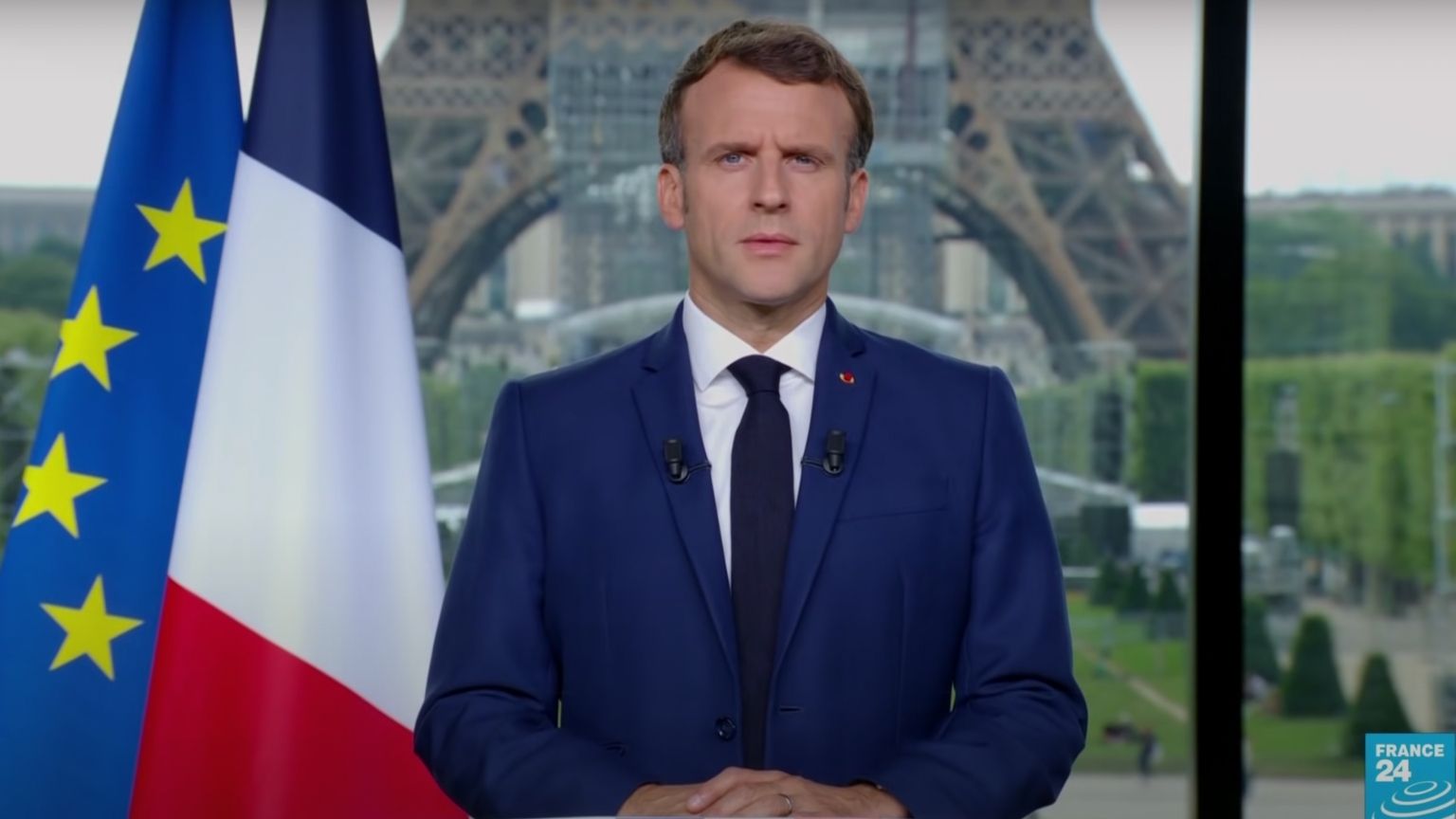 France’s vaccine passport mandate has continued to be contested and has sparked protests all over the country over the past month. But President Macron is not backing down, unironically telling critics that the mandate is about protecting the freedom of everyone.

The vaccine passport mandate, dubbed “pass sanitaire,” was passed by French legislators last month. It required those attending large public events, museums, theaters, and cinemas to provide proof of vaccination, recovery from the virus, or a recent negative test.

From August 9, the mandate extended to those wishing to travel by bus or train, visit hospitals and nursing homes, as well as dine or drink at cafes, restaurants, and bars.

From August 30, the vaccine passport mandate will extend to all those working jobs that require them to interact with the public.
The mandate has been heavily criticized and sparked protests all over the country. Last weekend’s protests, the fourth in a row, attracted more than 200,000 people, according to figures provided by the ministry of interior and those numbers are thought to be conservative.

Critics insist the mandate violates fundamental rights, and the principles of liberty and equality in the country’s motto. All hope was lost when the constitutional council, a nine-member panel appointed by the president and both houses of the legislature to review the mandate, ruled that the new measures were legal.

“The constitutional council has approved a two-tier society where there are two categories of citizens who don’t have the same rights, depending on their vaccine status,” said Julien Odoul, a prominent young member of the right-leaning Rassemblement National. “This is Macron’s society and one that we condemn and reject. The principles of liberty and equality are sacred.

Hitting back at critics, President Macron pointed to the third principle in the nation’s motto: fraternity.

“It’s about citizenship. Freedom only exists if the freedom of everyone is protected,” Macron said, adding, “it’s worth nothing if by exercising our freedom we contaminate our brother, neighbor, friend, parents, or someone we have come across at an event, Then freedom becomes irresponsibility.”