Is there no space they don't want to censor?
Share 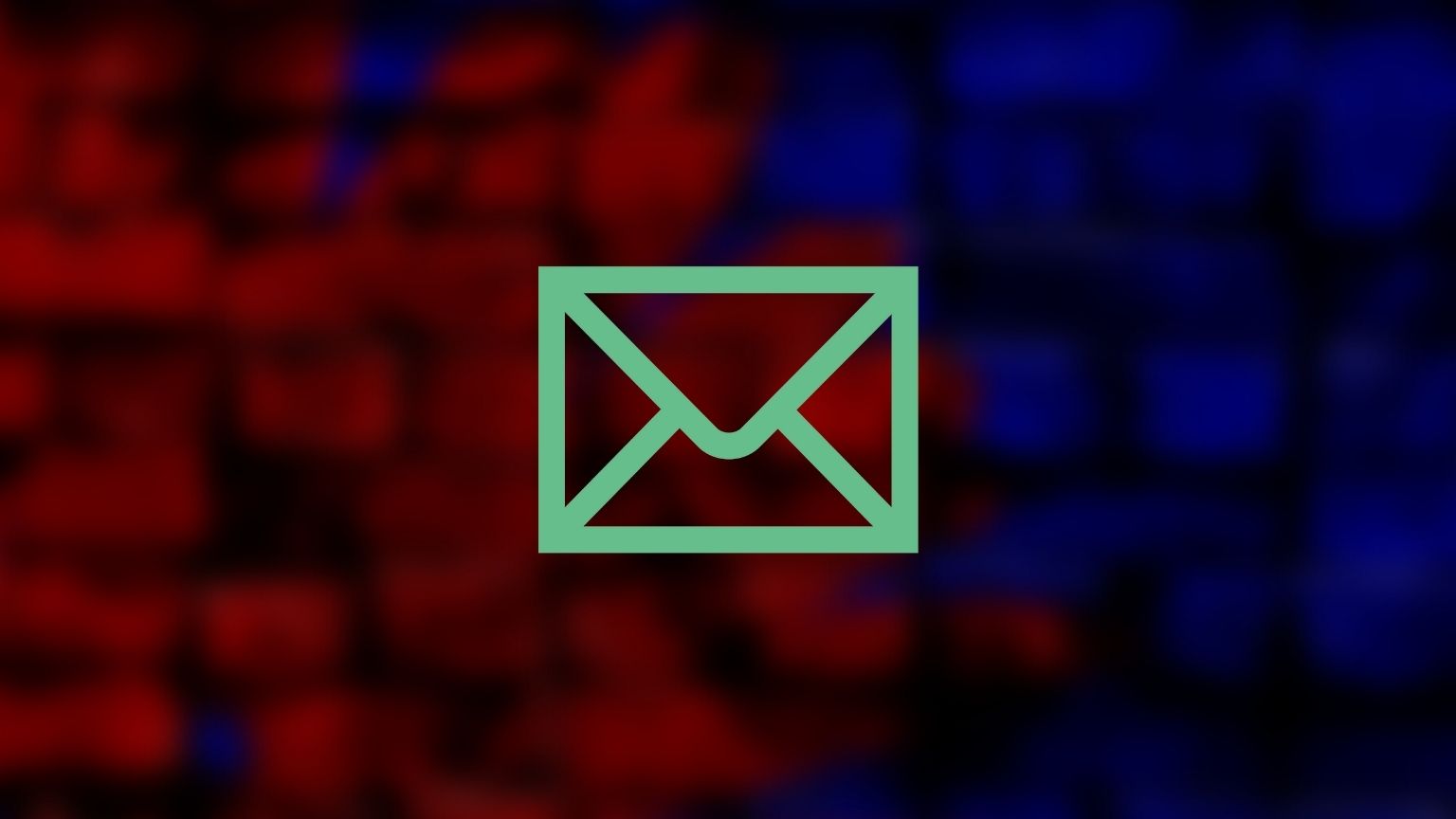 The boundary corporate media want to establish for what they think should be policed and censored as political “misinformation” keeps expanding.

The new “frontier” that seems to be shaping up, if narratives pushed by the likes of the New York Times are to be taken into account, are people’s email communications.

Unlike the politicians’ speech on public platforms like social media and TV broadcasters, that is tightly controlled and often censored by various fact-checkers hired by Big Tech, the medium of email remains elusive, the newspaper laments, even though it is a powerful way to reach constituents.

Mentioning several examples of fund-raising emails that the NYT said contained false information regarding benefits enjoyed by illegal migrants, and Medicare, abortion, etc., the article’s author goes on to qualify email as a tool “teeming” with misinformation.

The newspaper is trying to highlight email communication as a problem ahead of the 2022 mid-term election, and the “methodology” used was to sign up for mailing lists from 390 members of Congress seeking reelection, and then decide which ones were sending out “unfounded claims.”

After reviewing the emails sent from 390 campaign lists since August, the NYT said it discovered that 15% percent of messages coming from Republicans and only 2% of those authored by Democrats contained misinformation.

And more sinister undertones have also allegedly been detected, since “multiple” Republicans are accused of doing this in an organized manner, by repeating the same claims, while Democrats “rarely” do that.

Democrats are also painted as far more cooperative, with a spokesperson for one campaign saying they had made “an honest mistakes” and would be more careful in the future – while several Republican candidates cited in the article ignored NYT’s requests for comment.

Unavoidably, President Trump is blamed for the “ubiquity” of misinformation among Republicans. The fact that political messages can freely and in a cost-effective way reach an audience despite the massive censorship efforts and deplatforming on big social media platforms is seen as particularly concerning.

However, no suggestion is made on what to do about this “problem” and how to make sure fact-checkers can gain access to emails as well.