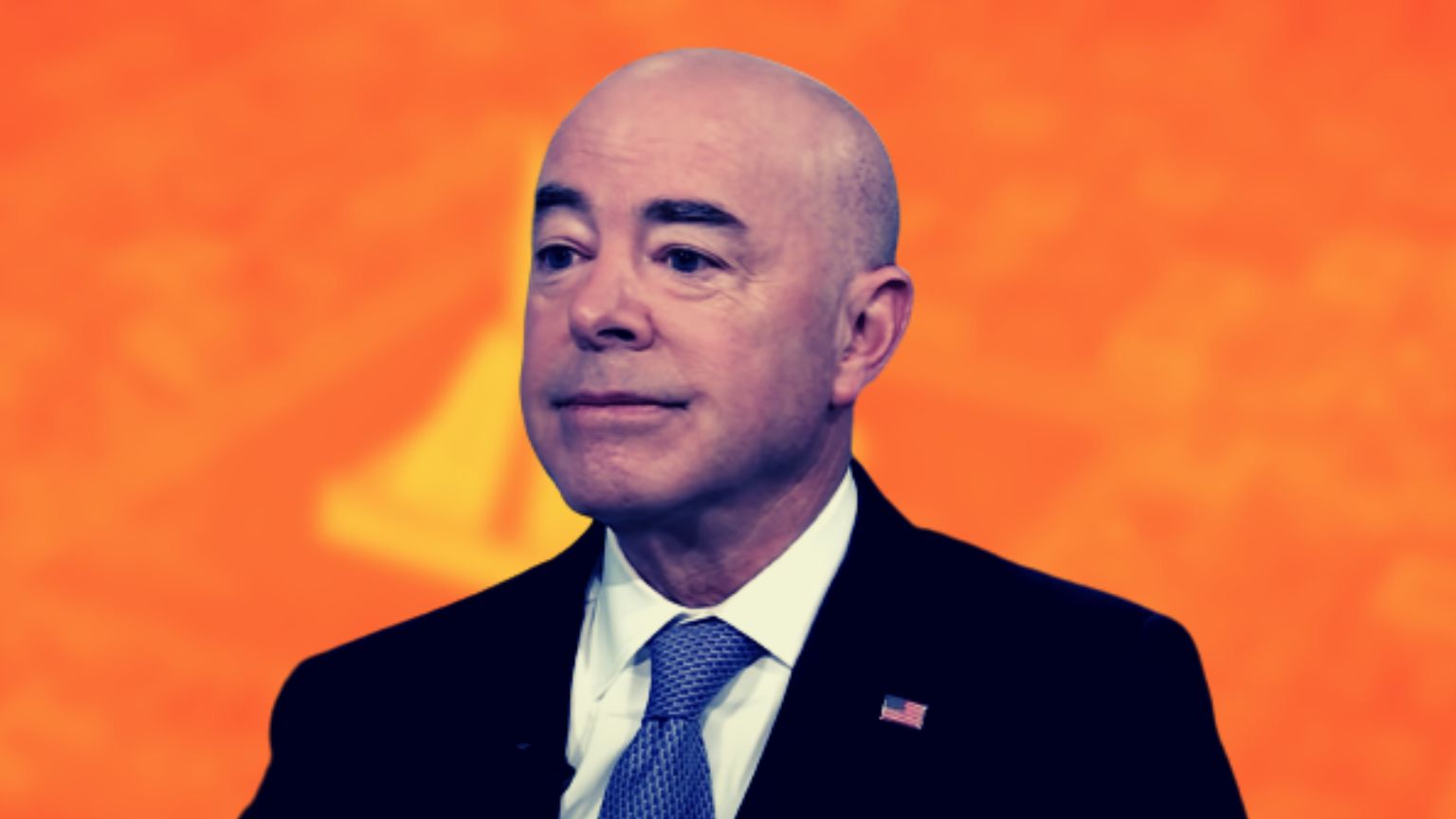 In an interview on CNN’s State of The Union, anchor Dana Bash asked DHS Secretary Alejandro Mayorkas about the formation of the Disinformation Governance Board in his department.

Bash noted that the board is already facing heavy criticism.

“Republicans are calling it ‘Orwellian’ and comparing it to the Ministry of Truth in the novel 1984,” Bash said. “Can you clarify what exactly is this? What exactly will this disinformation governance board do? Will it monitor American citizens?”

Mayorkas said that the government “probably could have done a better job of communicating” the purpose of the board, insisting that foreign disinformation threatens homeland security.

Bash then asked if Americans will be monitored. Mayorkas said “no” but deflected when he was asked if it was a guarantee.

Asked about the criticism surrounding the board’s leader Nina Jankowicz, Mayorkas said she was “eminently qualified” for the role.

Bash then asked: “Would you be okay if Donald Trump were president, if he created this disinformation governance board? Or – if it is in place and he wins again in 2024 – that he’s in charge of such a thing?”

Mayorkas did not give a direct answer. Instead he said: “I believe that this working group, that gathers together best practices, makes sure that our work is coordinated, consistent with those best practices, that we’re safeguarding the right of free speech, that we’re safeguarding civil liberties, I think, is an extraordinary important endeavor.”

He told Bash that the board will work “to ensure that the way in which we address threats, the connectivity between threats and acts of violence are addressed without infringing on free speech — protecting civil rights and civil liberties, the right of privacy.”

Former Democrat Rep. Tulsi Gabbard said the board was similar to the “Ministry of Truth” in the novel “1984” by George Orwell. Arkansas Republican Sen. Tom Cotton aired similar remarks, describing the board as an “Orwellian scheme.”