Nearer the time, the co-founder suggested the story was a "hoax."
Share 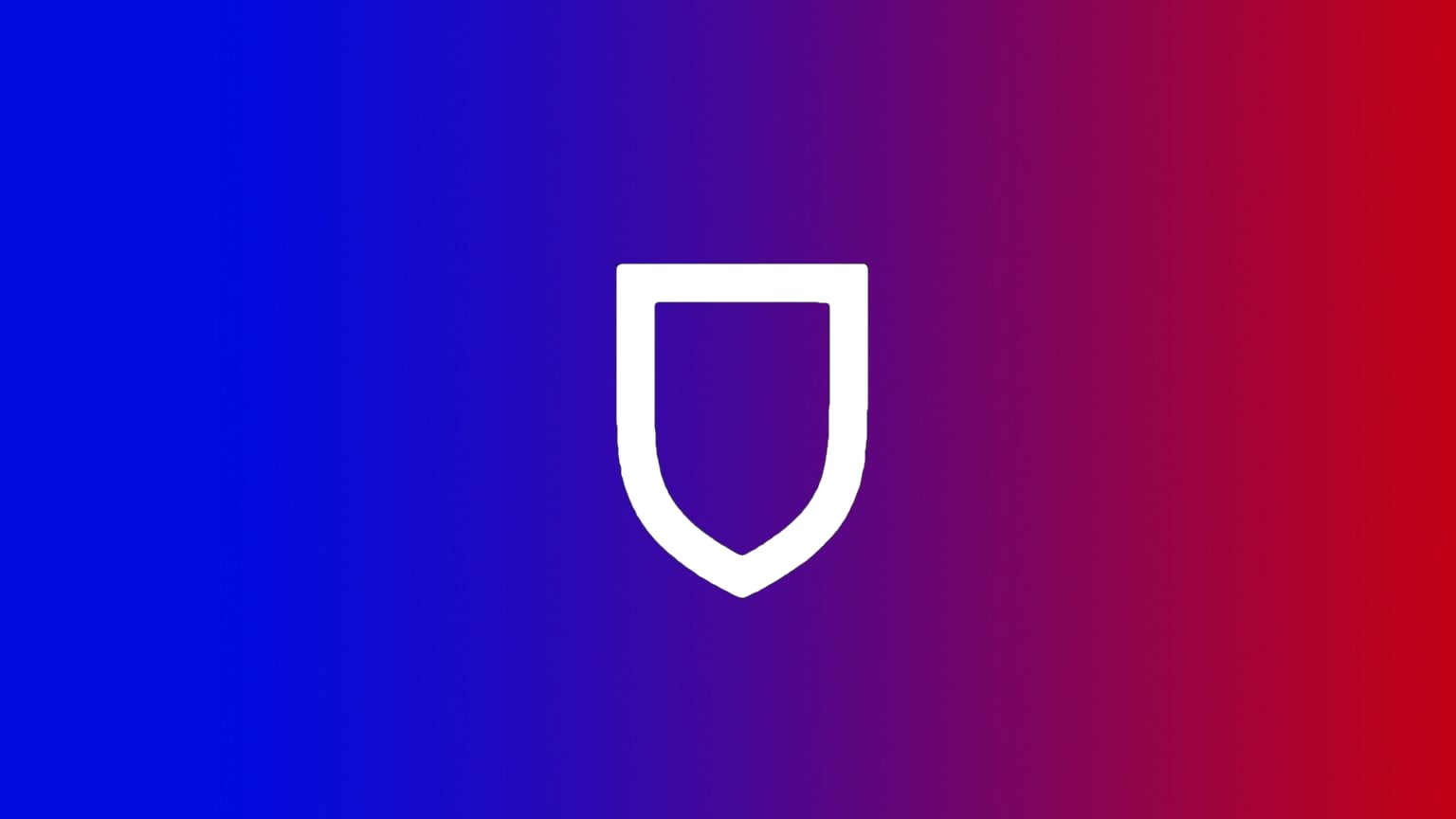 Now that it has been widely accepted in some circles, the move to police the internet is growing at a rapid rate and companies are popping up to capitalize on the modern trend. One such company is NewsGuard.

NewsGuard, which investigates the accuracy of reporting and gives outlets a rating depending on what it decides is the quality of their reporting, defended its co-founder for claiming that the Hunter Biden laptop story was a hoax.

This comes after The New York Times admitted that Hunter’s “laptop from hell,” was real.

When the New York Post published the Hunter Biden story in 2020, based on a laptop Hunter left at a repair shop in Delaware, many more mainstream news outlets did their best to discredit the story. Tech platforms such as Twitter heavily censored the story, something it later admitted as a “mistake.”

Some outlets called it Russian disinformation.

In an interview on CNBC, NewsGuard co-founder Steven Brill said: “My personal opinion is there’s a high likelihood this story is a hoax, maybe even a hoax perpetrated by the Russians again.”

“Steve Brill argued that big tech platforms’ censorship of the New York Post story about Hunter Biden’s laptop was misguided, and that social media platforms should not have prevented the story from being posted or shared. He said, ‘It doesn’t matter what I think — what matters is that people ought to be able to read [the story] and decide, and they can decide by reading and comparing what the New York Post says to what lots of other media institutions say.’”

“Our process for rating sites is based entirely on our nine criteria and an evidence-based assessment after a thorough review of a site,” continued Skibinski.

“The laptop story had no bearing on NewsGuard’s assessment of the New York Post, which has a Green rating from NewsGuard, because there was no evidence the story was false.”

Skibinski said news outlets’ ratings would be affected for denying the story. However, outlets that ignored the story, like The New York Times, would not be affected.

“If any website claimed the laptop had been proven not to be Hunter Biden’s and failed to correct that, this lapse would be taken into account in our ratings,” said Skibinski.

“Our ratings do not mean that a site with a poor rating will never get a story right, or that a site with a strong rating will never get a story wrong. We assess the general practices of each site by evaluating how well it adheres to nine journalistic criteria. If any news website falsely claimed that the laptop had been proven not to be Hunter Biden’s, we would take that into account in their assessment.”