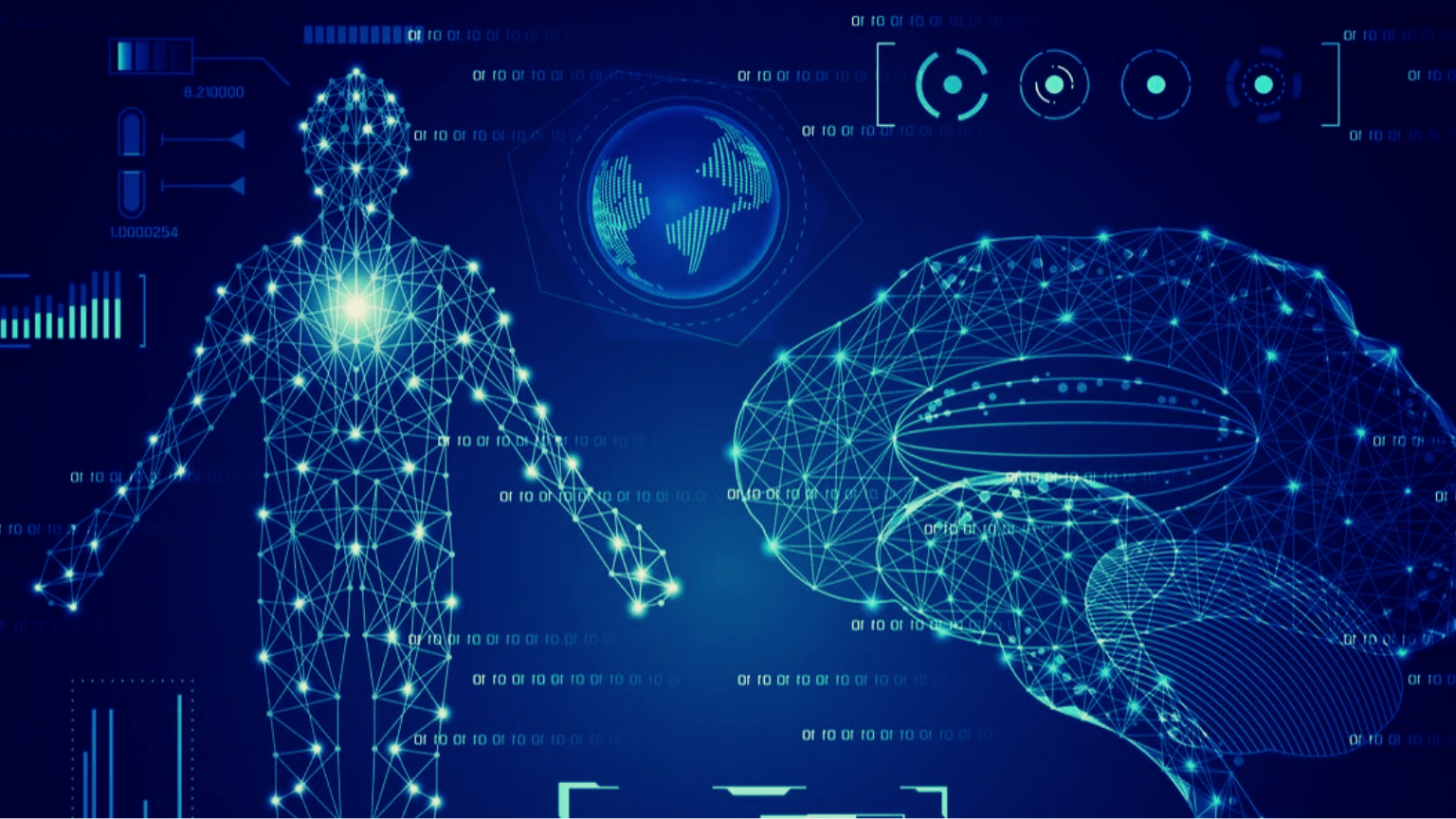 According to documents reviewed by The Register, some employees of NHS England requests for data are ignored, coming back with no information on the “decision maker” or “decision reason” fields.

The lack of transparency is frustrating users and underscores the transparency concerns raised by campaigners when it emerged that Big Data company Palantir would help the NHS develop the COVID-19 data store.

NHS’s Data Protection Impact Assessment does acknowledge that Palantir has access to the data store. It states:
“Only members of the Palantir team authorised and on-boarded by NHSE to the Foundry platform may have access to de-identified NHSE data.

NHS staff told The Register they were concerned about Palantir’s involvement, because, “while the data is pseudonymised – where personal details are given an anonymous marker – individual records can be reconstructed by triangulation over several data sets or reintegration with the original marker set.”

The concerns hold more weight when you consider that Palantir has contracts for digital-profiling tools with two intelligence agencies, the CIA and ICE.

A group of privacy campaigners, including Privacy International, Liberty, Foxglove, and openDemocracy, had written to then-UK health secretary Matt Hancock, asking for more transparency in the government’s deals with private-sector tech companies, such as Palantir. The group claimed that the government had not fulfilled its promise of transparency in the handling of its citizens’ health data.

The letter came a few months after campaigners filed a judicial review of the government’s decision to sign a new contract with Palantir. Last December, the NHS signed a two-year contract, despite Palantir’s involvement supposedly being temporary and only for the emergency created by the pandemic. A separate investigation found out that the NHS had been discussing a deal with Palantir about handling UK’s health data since mid-2019, several months before the pandemic.