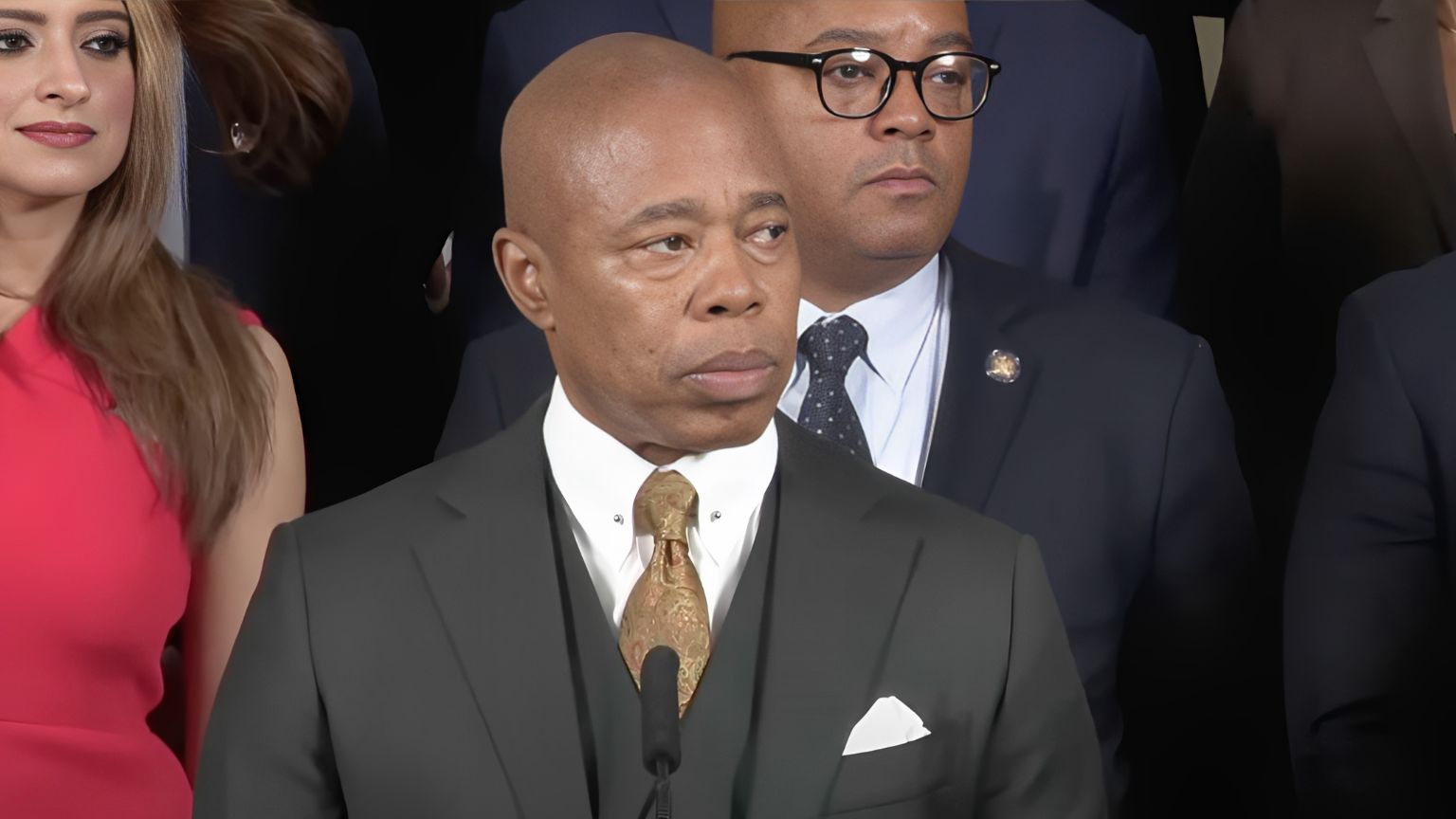 In New York City, political rather than professional considerations seem to be dictating the way the police will proceed in fighting crime, including the degree to which this will include the use of invasive technology.

And Mayor Eric Adams must not have read the book, because, in dystopian form, he has just declared that “Big Brother” is actually the good guy.

Namely, reports suggest the mayor, now a year in office, is well aware of how the city has spiraled into crime – there’s been a whopping increase of 23.5 percent during the past year alone.

This “lawlessness” allegedly came as a consequence of the pandemic measures that among other things exacerbated the problem of homelessness, anti-police protests, and the erosion in morale among the force.

Now Adams, a Democrat, wants to please both his “moderate” supporters by dealing with crime, and the “progressives on the left” who oppose most anything that might resemble backing the police, by doubling down on methods as controversial as facial recognition and surveillance cameras.

The mayor appears to be one of those who believe that law enforcement suddenly has no means to fight crime, even though it has done it before this technology became available. And so the focus of his tenure going forward will be in employing “techniques to more accurately identify common criminal patterns and develop profiles of perpetrators,” Politico sums up the tactic Adams prefers.

While at it, Adams would also like to give “Big Brother” – a symbol of ruthless authoritarian state surveillance – an image makeover.

With this in mind, he accused his fellow politicians of being afraid to “embrace technology” and of instead considering technology-driven surveillance “a boogeyman” – that many will agree it is.

“It blows my mind how much we have not embraced technology, and part of that is because many of our electeds are afraid. Anything technology they think, ‘Oh it’s a boogeyman. It’s Big Brother watching you’. No, Big Brother is protecting you;” Adams shared his frame of mind with Politico.

Two companies mentioned as trying to be the ones to provide NYPD with tech to suit the mayor’s plans are ShotSpotter and Evolv.

Rights groups dedicated to abusive police behavior such as the Surveillance Technology Oversight Project, criticize those plans as especially harmful to minorities – but mention also that they may negatively affect “every aspect of dissent.”