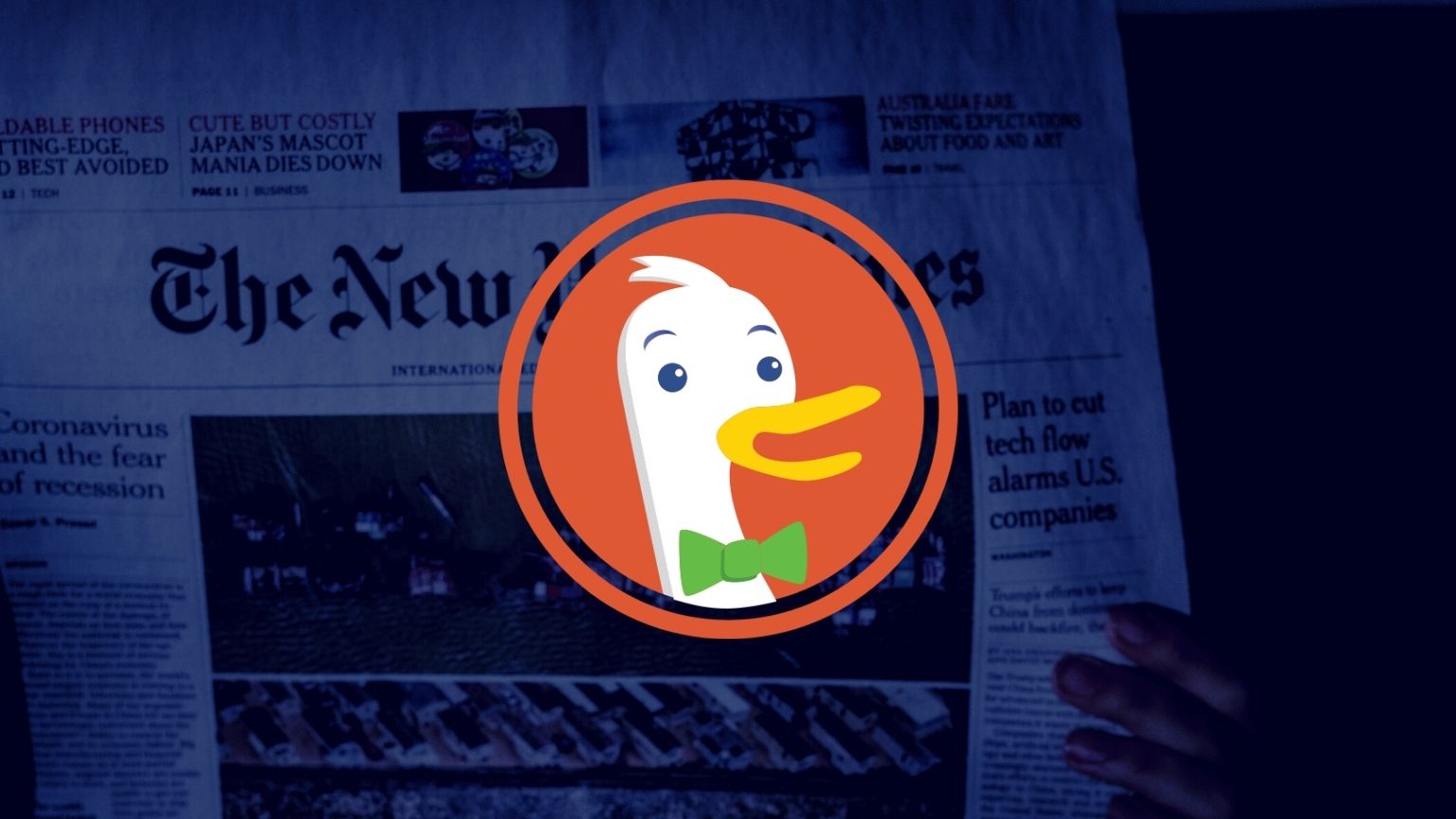 Google alternatives like DuckDuckGo are facing ideological and political, not technological, hurdles; corporate media like the New York Times, which is littered with privacy-invasive ads, is joining the pile-on against them; and that is a scary development.

It’s been over 20 years since a fresh-faced “do no evil” Google came up on the scene to crush web search competition of the time, simply by being better at the core product – and never forget, that was web search, not advertiser or political orchestrator.

But in time, Google got co-opted and morphed into what it is now – a grotesque version of its original self, a financial giant manipulating content for more gains.

Google is not a “search company.” It’s an ad company, and has been for a long time.

Unavoidably, it’d been a while since what’s known as organic search has stopped being “a thing” on Google, but unfortunately, most users by-and-large still use it.

What appears first on your search results page – and this is what a huge majority of internet users ever pay any attention to – is now by no means just the most recent, relevant to keywords, or any such consideration. It is now content very carefully editorialized by Google, thanks to its carefully tweaked algorithms, that give “certain” links much higher ranking than others.

Numerous leaks and insiders from the company have given credence to this. All this is something an aware web user should pay attention to – and look for alternatives.

The sad demise of the New York Times, from a “paper of record” to printing hit-pieces against Big-Tech-alternative startups is proof of the trend to vilify any true alternatives.

And of course, Joe Rogan has been featured, and quoted:

“If I wanted to find specific cases about people who died from vaccine-related injuries, I had to go to DuckDuckGo. I wasn’t finding them on Google.”

And that, the New York Times took against him and proceeded to build an entire (shameless) case against search engines who allow people to – search the web.

Or as the NYT puts it – it’s those pesky “right-wing Americans and conspiracy theorists shifting their online activity in response to greater moderation from tech giants like Google” – the “curated one.”

But there’s no good news here – at least, as per NTY, citing a DuckDuckGo statement. This company also apparently condemned “acts of disinformation” and was also “studying ways to limit the spread of false and misleading information.”

But how about this “revolutionary” idea: a search engine that is simply producing search results?