NYT publisher at Davos: “Disinformation” is “the most existential” challenge we’re grappling with as a society

And calling the media "fake news" is apparently something people should be "really worried about."
Share 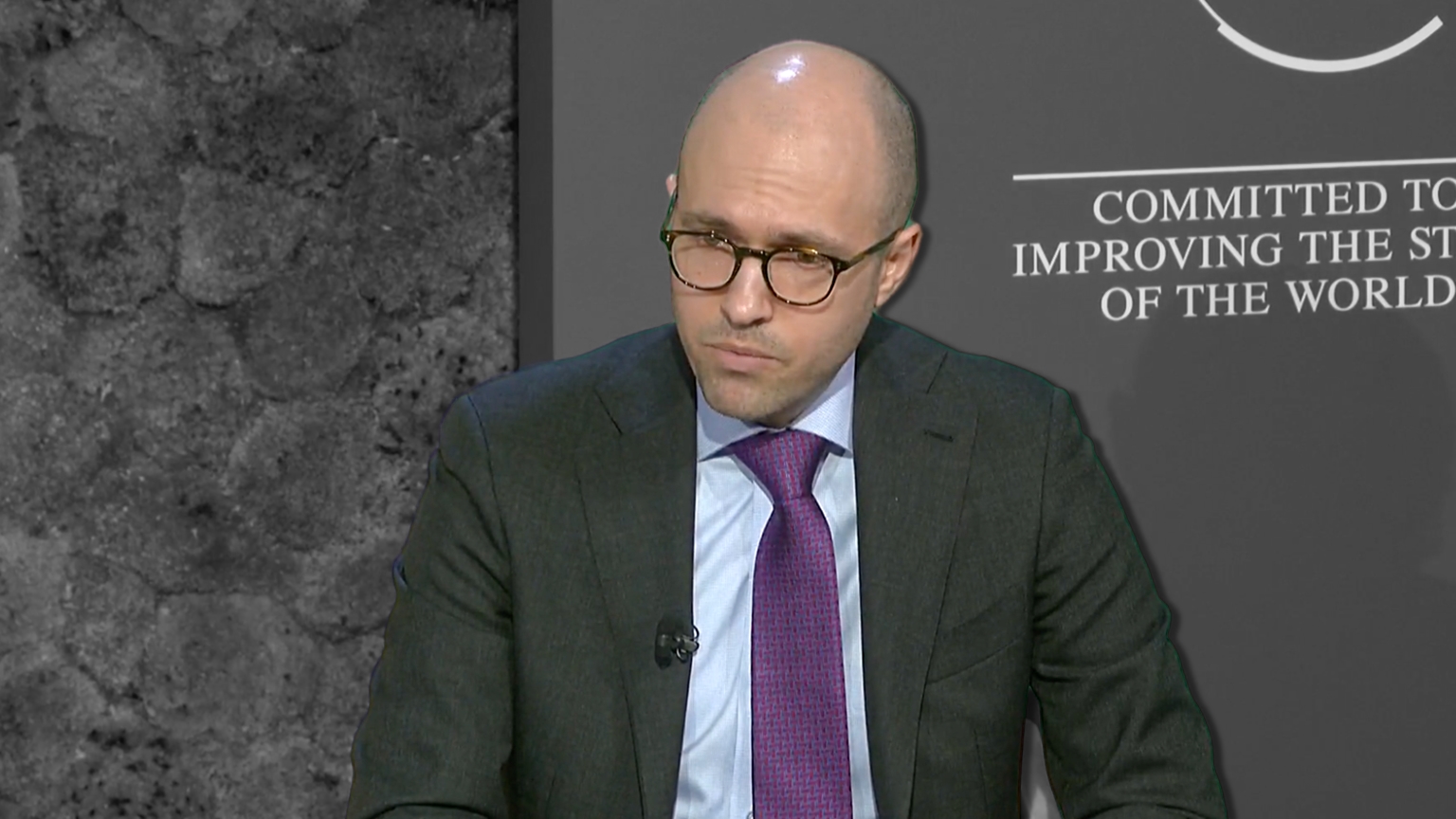 The head of the New York Times Company, one of the most powerful media companies in the world, declared so-called “disinformation” to be “the most existential” challenge that society is grappling with during an appearance on a panel at Davos in Switzerland and called for social media platforms to “differentiate and elevate trustworthy sources of information consistently.”

Sulzberger made the comments at the World Economic Forum’s 2023 annual meeting — a yearly meeting where powerful elites from government, business, and media descend on Davos to push their agendas.

The agenda being pushed on Sulzberger’s panel was “The Clear and Present Danger of Disinformation” — a discussion that focused on how “the public, regulators and social media companies [can] better collaborate to tackle disinformation, as information pollution spreads at unprecedented speed and scale.”

The panel was hosted by former CNN host Brian Stelter (who has previously called for anti-Biden memes to be combatted). Sulzberger branded disinformation an existential challenge within the first few minutes.

“I think if you look at this question of disinformation, I think it maps basically to every other major challenge that we are grappling with as a society, and particularly the most existential among them,” Sulzberger told Stelter.

Sulzberger continued by claiming that “disinformation” and “misinformation, conspiracy propaganda, clickbait” is “corrupting the information ecosystem” and attacking trust which will apparently cause societies “to fracture.” This, according to Sulzberger, “immediately undermines pluralism [numerous groups being tolerated within a society]” which is supposedly “the most dangerous thing that can happen to a democracy.”

Not only did Sulzberger suggest that the existence of content he deems to be disinformation will lead to the collapse of societies and democracies but he also called for tech platforms to “differentiate and elevate trustworthy sources of information consistently.”

Another point of contention for Sulzberger was people calling mainstream media outlets names that question the accuracy of their news coverage:

“To be clear – terms like ‘fake news’ and ‘enemies of the people’ have been popularized cyclically in society. And in in some of the most repressive and dangerous moments.

You know, Nazi Germany, Stalinist Russia. Right. So I think anytime we’re hearing language like that applied to a free press or more broadly free expression, I think, I think we should be really worried.”

While the head of The New York Times framed disinformation as something that’s so dangerous it will destroy society and suggested that the solution is to elevate so-called trustworthy sources of information (a description that would presumably include The New York Times and allow it to get preferential treatment on social media), he didn’t actually point to any specific examples of disinformation or address why some people call mainstream media outlets fake news.

That’s likely because the terms “misinformation” and “disinformation” are often used by governments and media outlets to dismiss content that challenges, criticizes, or mocks their preferred narratives and encourage social media platforms to censor this content. This censorship allows mainstream media outlets to crush independent competitors by branding them misinformation or disinformation and gives mainstream media outlets an unfair advantage because their content, regardless of whether its truthful, isn’t subjected to the same level of social media censorship as independent content.

Related: How the term “misinformation” was weaponized as an online censorship tool amid the coronavirus pandemic

And when mainstream media outlets push false information, as they did numerous times when covering Covid and Russia’s alleged influence on the 2016 United States (US) presidential election, they never brand their own falsehoods as disinformation and rarely admit that the others they accused of spreading disinformation were actually telling the truth. People have noticed this trend, hence the reason some use terms such as “fake news” to describe the mainstream media.