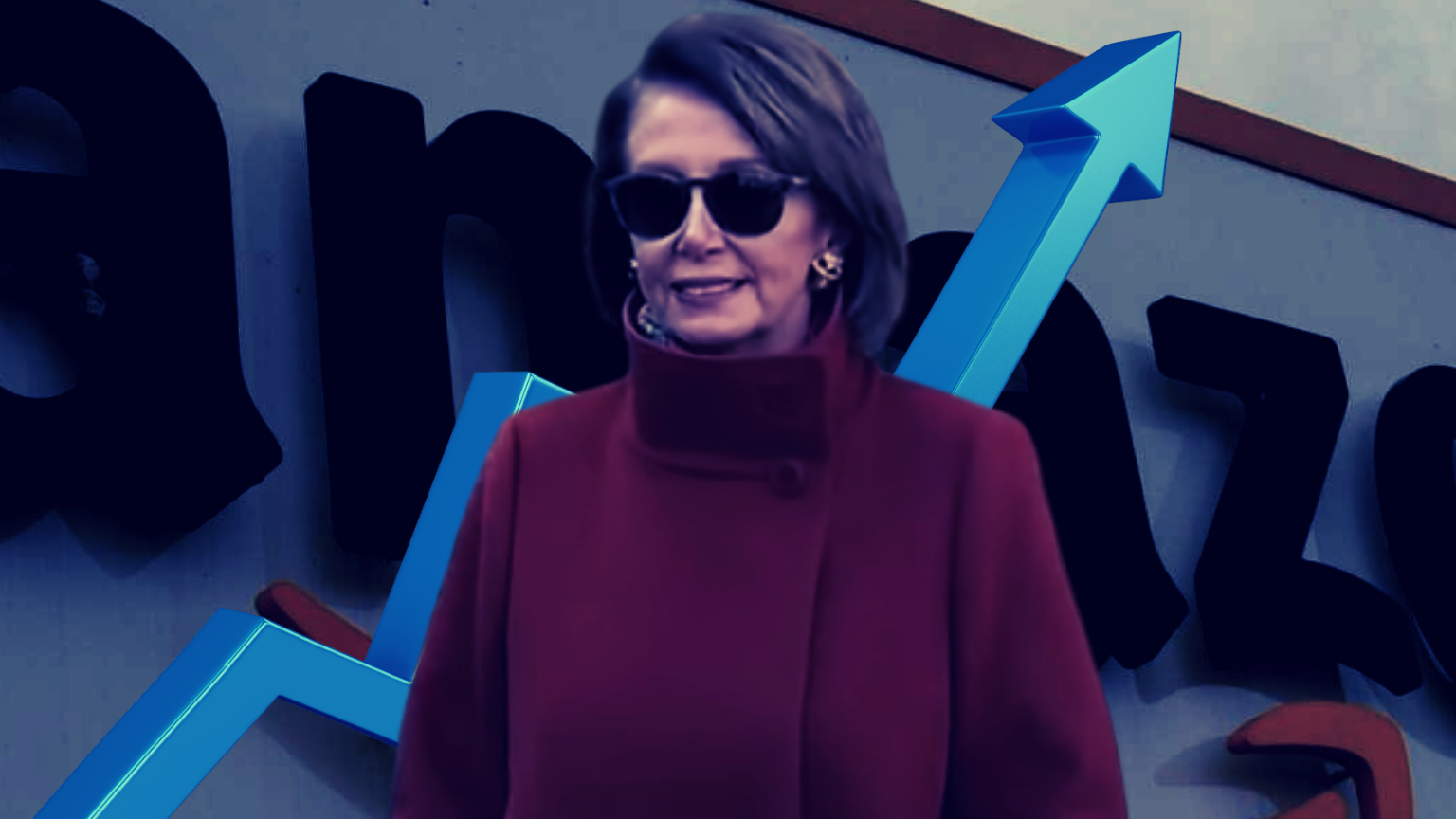 A call option is a financial contract giving the buyer the right, not the obligation, to purchase a financial asset within a predetermined time frame at a specified price. Late last week, it was revealed that Paul Pelosi had bought Amazon’s call options on May 21.

“The Pentagon said in the press release that it still needs enterprise-scale cloud capability and announced a new multi-vendor contract known as the Joint Warfighter Cloud Capability. The agency said it plans to solicit proposals from both Amazon and Microsoft for the contract, adding that they are the only cloud service providers that can meet its needs,” read a report by MSNBC.

Since the announcement of the new plan, Amazon’s shares have soared. 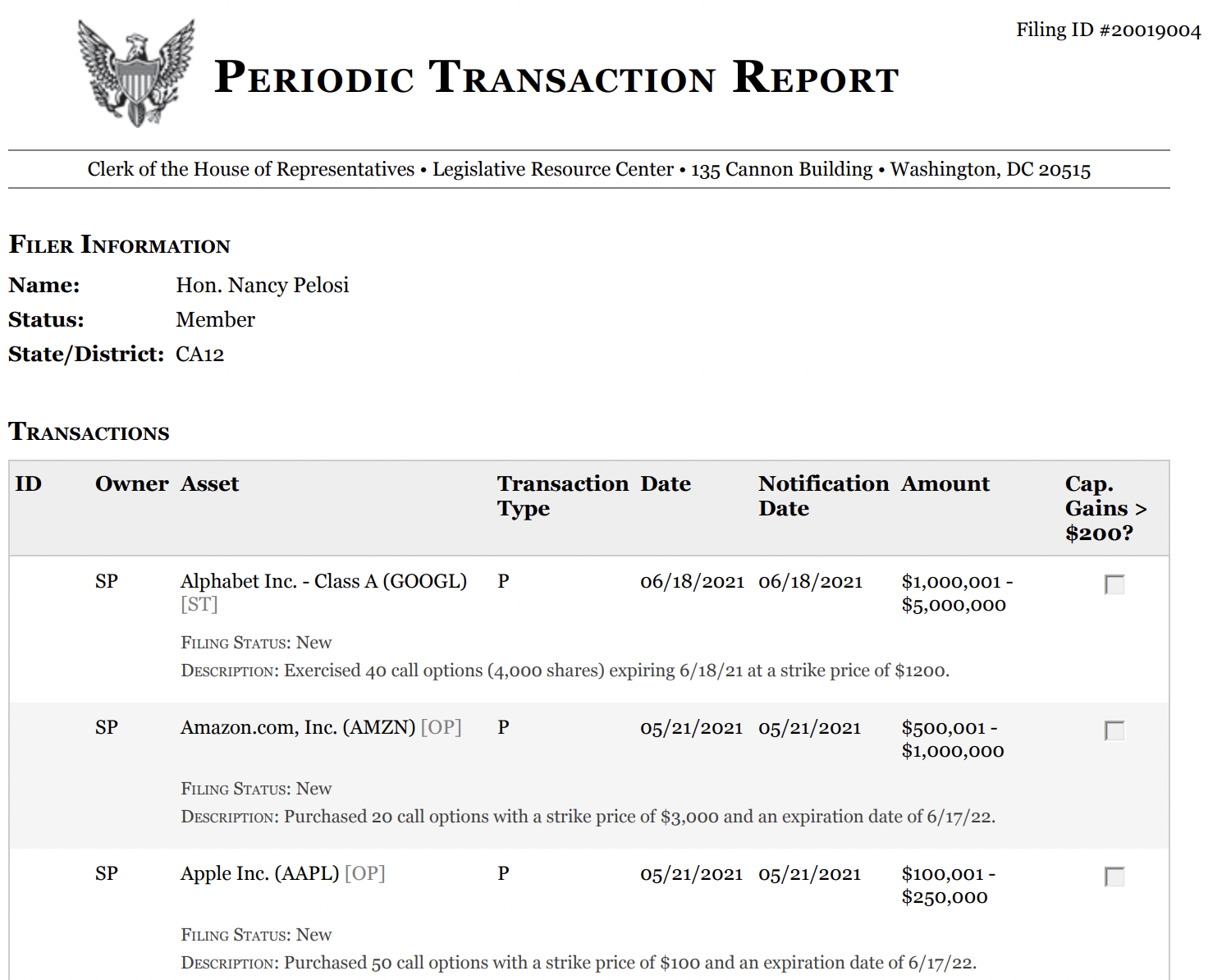 A report on Fox Business said, “The speaker has no involvement or prior knowledge of these transactions.” The report also noted that, “The speaker does not own any stock.”

Defending her Democrat colleague, former congressman Jill Long Thompson, from Indiana, argued that despite Paul being married to the speaker, he’s not likely to “have any information that someone else wouldn’t” because “members of Congress make it clear what their positions are on these issues and the fact that they’re working on a piece of legislation that would be public information.”

But, as noted by Fox Business, this was not “the first time that investments made by Paul Pelosi have been in close proximity to happenings in Congress.”

“In January, he purchased up to $1 million of Tesla calls before the Biden administration delivered its plans to provide incentives to promote the shift away from traditional automobiles and toward electric vehicles.”