Pentagon to surveil social media of US Service Members 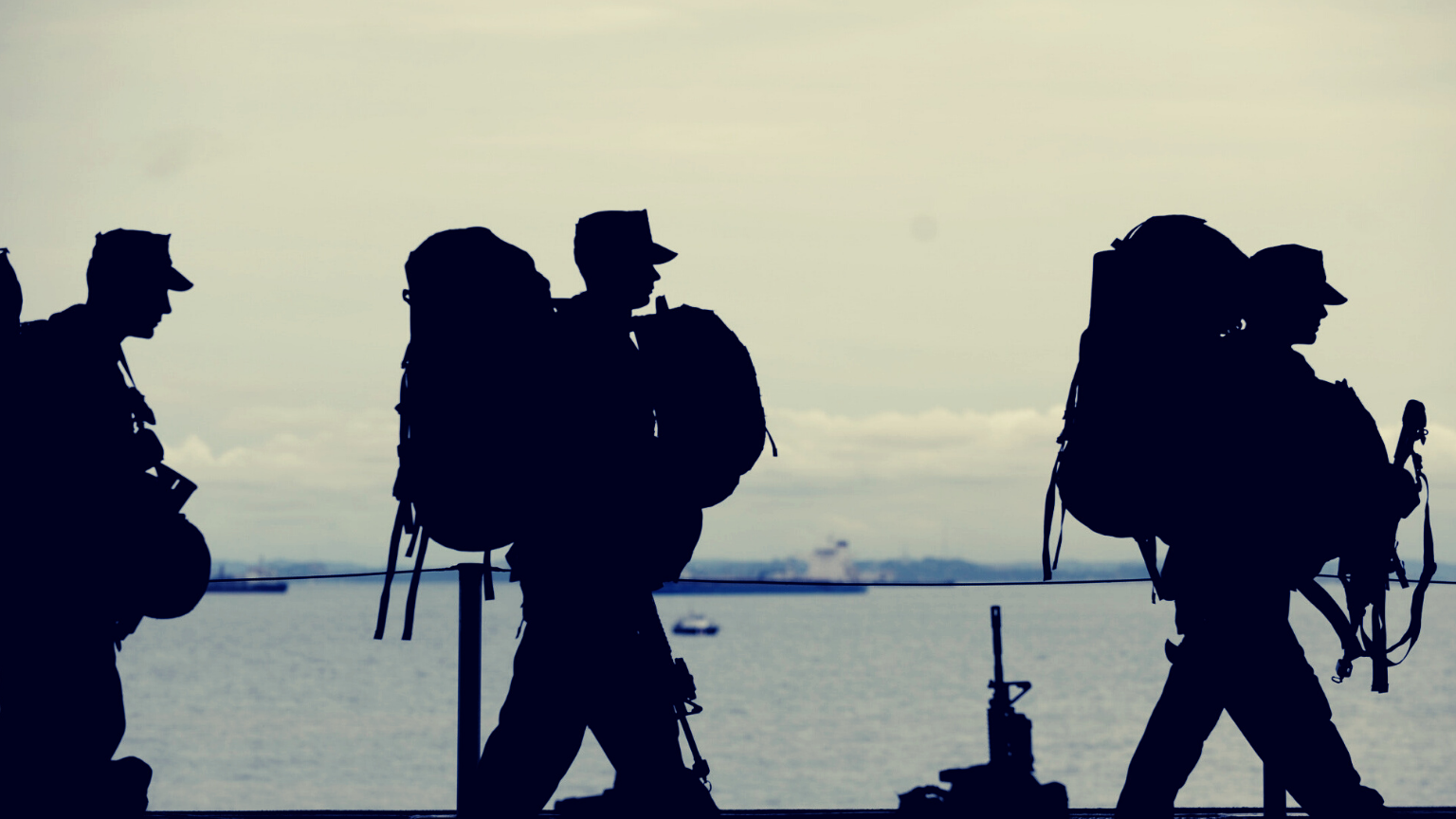 The new US administration is reportedly planning to reverse course on a previous policy not to spy on members of its own military by monitoring political opinions they express on social media.

In the past, this type of surveillance was not used out of fear that it might infringe on service members’ First Amendment rights, but now that the Biden administration is making combating “domestic extremism” one of its main narratives, that is changing.

According to The Intercept, which said it had access to relevant internal Defense Department documents and spoke to a source with direct knowledge, a pilot program is in the works to continuously screen behavior on social media of the members of the military, looking for any concerning signs, in the context of opinions espousing domestic extremism.

According to the same source, the Pentagon plans to outsource this job to a private surveillance company – most likely Babel Street – and thus bypass the First (and Fourth) Amendment.

Babel Street is already selling controversial products to US law enforcement, who use its services as a method of circumventing government requirements, like warrants. Babel Street buys and sells massive amounts of phone location data, and some of the previous clients have been the Secret Service and US Special Operations Command.

The latest pilot program seems to be developed far from the eyes and the ears of Congress. Don Bacon, a member of the House Armed Services Committee, said that so far they had heard nothing from the Department of Defense (DoD) “that would confirm this story.”

However, an email from the House Armed Services Committee sent later said it was their understanding that the DoD intends to use social media screening as an additional vetting tool, rather than one for ongoing surveillance.

“That said, Secretary Austin has been clear about his intentions to understand to what extent extremism exists in the force and its effect on good order and discipline. We look forward to hearing the results of the stand down and the Department’s plan to move forward,” the email said.

Meanwhile, neither Babel Street, nor Bishop Garrison, who is behind the project, have commented about it. Garrison is a senior adviser to the defense secretary and head of an extremism steering committee, who has drawn attention for what has been described as a purge of Trump supporters from the military. In 2008, he is said to have authored an opinion piece that referred to free speech as “digital black plague.”