The school didn't care that Mary DeVoto was trying to teach kids about racism.
Share 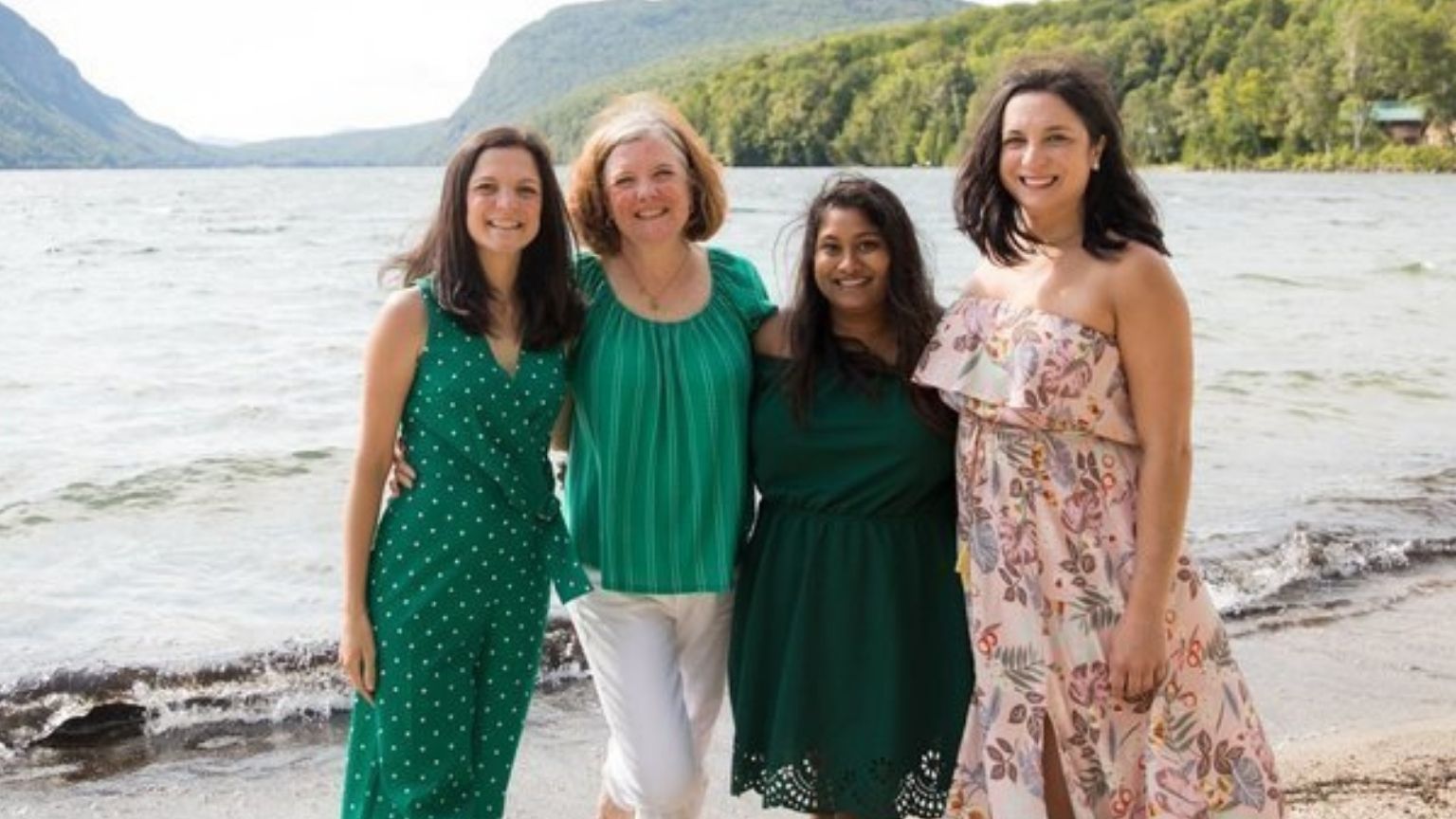 A social studies teacher at the Mother McAuley High School in Chicago was fired for using the n-word in class after a video clip went viral and social media users called for her to be fired.

Mary DeVoto used the term to teach a lesson on racism and explain how other words, in her belief, are as offensive.

A petition with more than 4,000 signatures is asking for her reinstatement.

Per the petition, Mary DeVoto compared the term “redskins,” a pejorative term for Native Americans, to the n-word, a racial slur used in reference to black people.

“I was trying to explain that to a Native American, that word is as deplorable and heinous as the n-word,” DeVoto said, “and I said the full word.”

According to the petition, there was a student who was recording the class for use later. The student sent the audio to another student, and the recording ended up on social media.

The petition claims DeVoto had no idea that a student was recording the lesson. It further states that even before she knew that the recording had been shared on social media, she had met with Principal Eileen O’Reilly to apologize.

According to the petition, DeVoto’s intent “was to obviously show that both words were terrible and should never be said.”

The incident happened on January 28, 2021, on a Friday. On January 31, Monday, DeVoto again met with the school administrators and apologized. An hour after the meeting, she was fired.

“With the intent to emphasize the abhorrence of slurs, the teacher wrongfully compared and egregiously miscommunicated two racial slurs, including using the n-word in its entirety,” the school’s officials said.

They further claimed that she continued to use the n-word severally “despite clear and formal directives to stop.” Because they were not confident she would stop, they decided she would not return to the school.

“The n-word is never acceptable,” they said, “in any gathering of or setting within the Sisters of Mercy of the Americas.”

DeVoto said she understood the suspension but was surprised by her termination.

“We could create an environment for learning about hard issues in history,” DeVoto said. “You can’t just teach all the positives. There’s a whole underbelly to history.”

The petition calling on her reinstatement was launched by one of her daughters. At press time, it had more than 4,800 signatures.