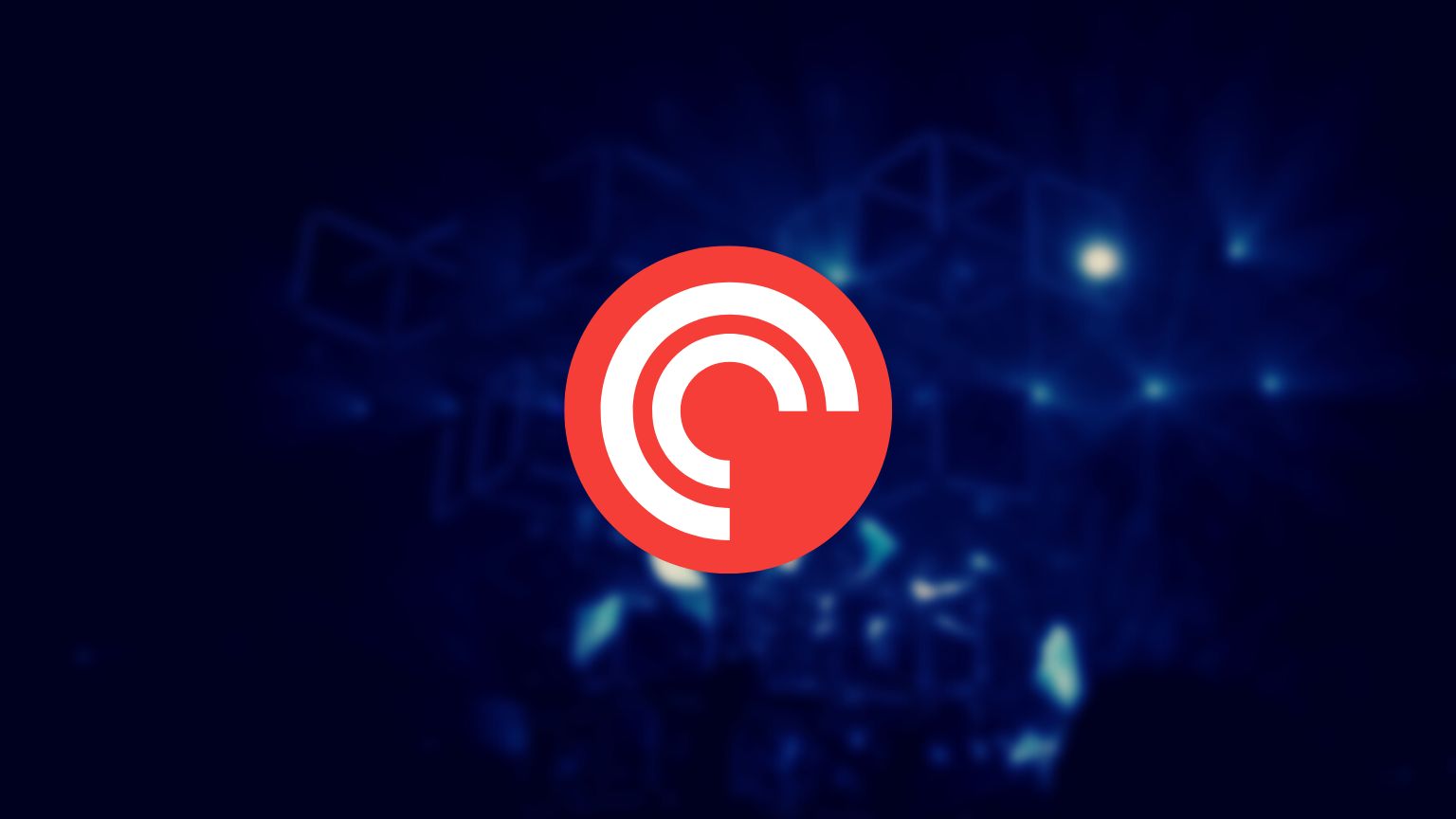 There are many “native” and independent free and open-source podcast apps that have been going from strength to strength for years, both feature and stability-wise (AntennaPod springs to mind) – but for those waiting for Pocket Cast specifically to join that ecosystem – at last, the wait is now over.

Another difference here is that Pocket Cast is one of the heavy-hitters among podcast app platforms, said to be second only to those provided and controlled by Apple, Spotify, and Google, and therefore have a large number of users who will now get a chance to enjoy the benefits of software released under an open source license.

Ownership-wise, Pocket Cast went from 2018 and a PR-led public radio group to getting bought in 2021 by a giant in its own right Automattic – which also owns WordPress.

The company views this transition to the open source model favorably, lauding Automattic CEO and owner Matt Mullenweg as “a huge proponent” given the status of WordPress.

Pocket Cast mobile clients for Android and iOS are now up on GitHub under Mozilla Public License 2.0 (known as the “weak” copyleft license as opposed to the free and open source favorite GPL that has many more restrictions to protect the nature of the code released in such a way.)

“Free” here with Pocket Cast, though, doesn’t mean “as in beer,” since users will still be able to subscribe to podcasts and search them for free, but pay for “premium features.”

On the other hand, the freedom ++ means that at least now users can look at the code and understand what the app’s doing on their phone, as well as fork it to produce a new podcatcher based on Pocket Cast.

If they do, those derivative or modified projects will also have to be released under the Mozilla license.

On the company blog, Pocket Cast said they were open-source enthusiasts who had hoped the switch would be possible ever since the Automattic acquisition last year.

“We believe that podcasting cannot and should not be controlled by Apple and Spotify, and instead support a diverse ecosystem of third-party clients,” Pocket Cast said.

On the other hand, it’s good to keep in mind nobody needs a “platform” to have a podcast.