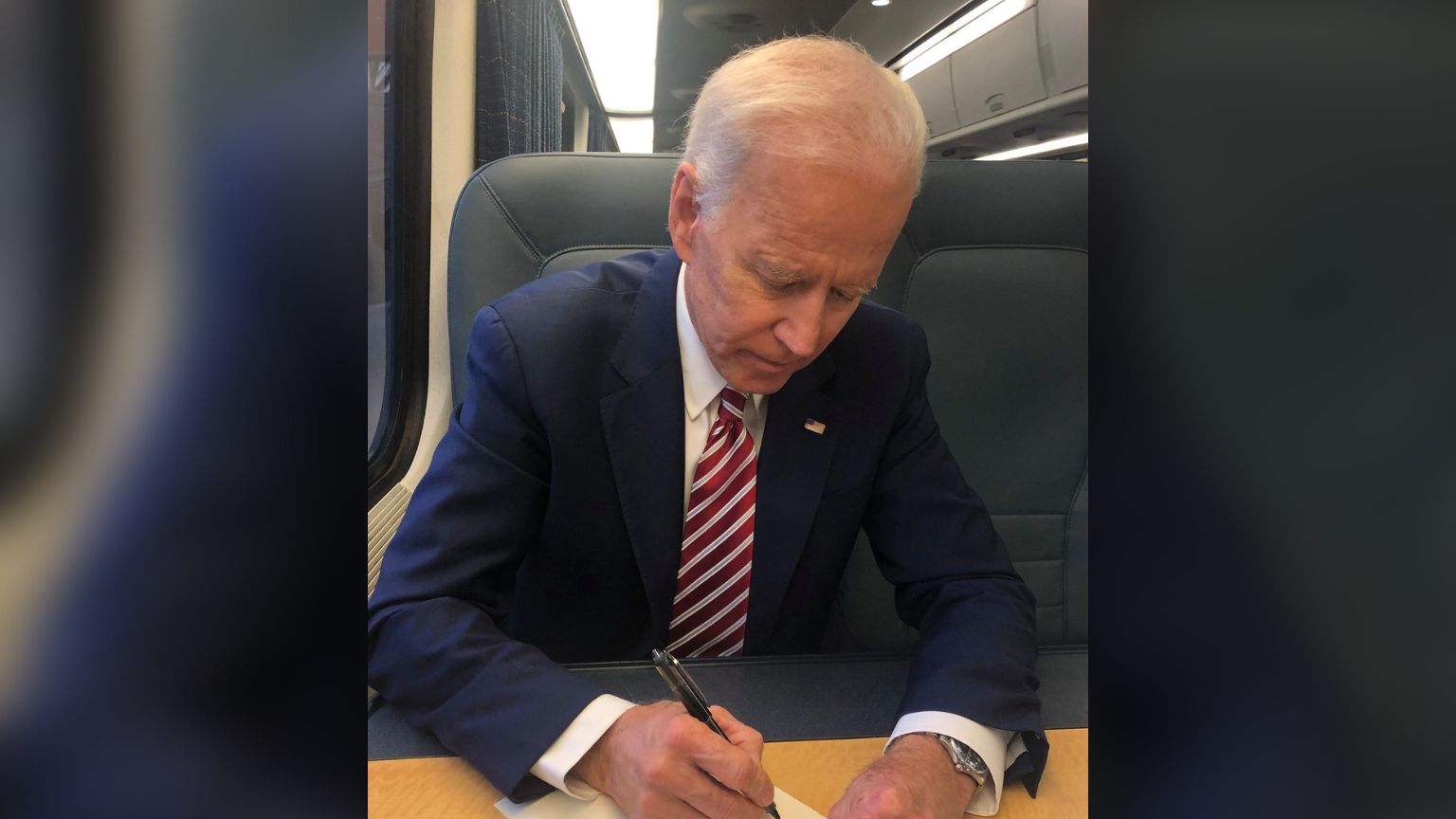 In an op-ed published by the Wall Street Journal, President Joe Biden made a plea to Congress to unite and hold tech companies accountable, noting that his administration’s authority is not enough to rein in tech giants.

President Biden’s op-ed arrives at a time when his administration itself is being investigated for possible First Amendment violations as staffers called for social media censorship of US citizens.

The White House has previously shown support for legislation tackling competition, digital privacy, and online safety. However, bills and proposals that had gained traction in the previous Congress did not go far. Biden’s call for bipartisanship on legislation tackling online platforms makes sense because partisanship will complicate things in the currently split Congress.

Biden’s op-ed called for legislation in three key areas. He started by calling on lawmakers to pass legislation on privacy protection to limit tech companies’ collection of sensitive data and to protect children from targeted advertising.

Biden then called on Congress to “fundamentally reform Section 230 of the Communications Decency Act,” the law that protects platforms from liability for content posted by users. The president also called for laws on transparency around the algorithms used by tech companies to determine the content users see.

The other key area the op-ed highlighted is antitrust in the tech industry.

“When tech platforms get big enough, many find ways to promote their own products while excluding or disadvantaging competitors — or charge competitors a fortune to sell on their platform,” he wrote. “My vision for our economy is one in which everyone — small and midsized businesses, mom-and-pop shops, entrepreneurs — can compete on a level playing field with the biggest companies.”

The president emphasized protecting children on the internet. Referencing a statement he made during his State of the Union address last year, he wrote: “We must hold social-media companies accountable for the experiment they are running on our children for profit.”

He added: “There will be many policy issues we disagree on in the new Congress, but bipartisan proposals to protect our privacy and our children; to prevent discrimination, sexual exploitation, and cyberstalking; and to tackle anticompetitive conduct shouldn’t separate us.

“Let’s unite behind our shared values and show the nation we can work together to get the job done.”