Privacy researchers are raising the alarm over Moscow’s “Face Pay” 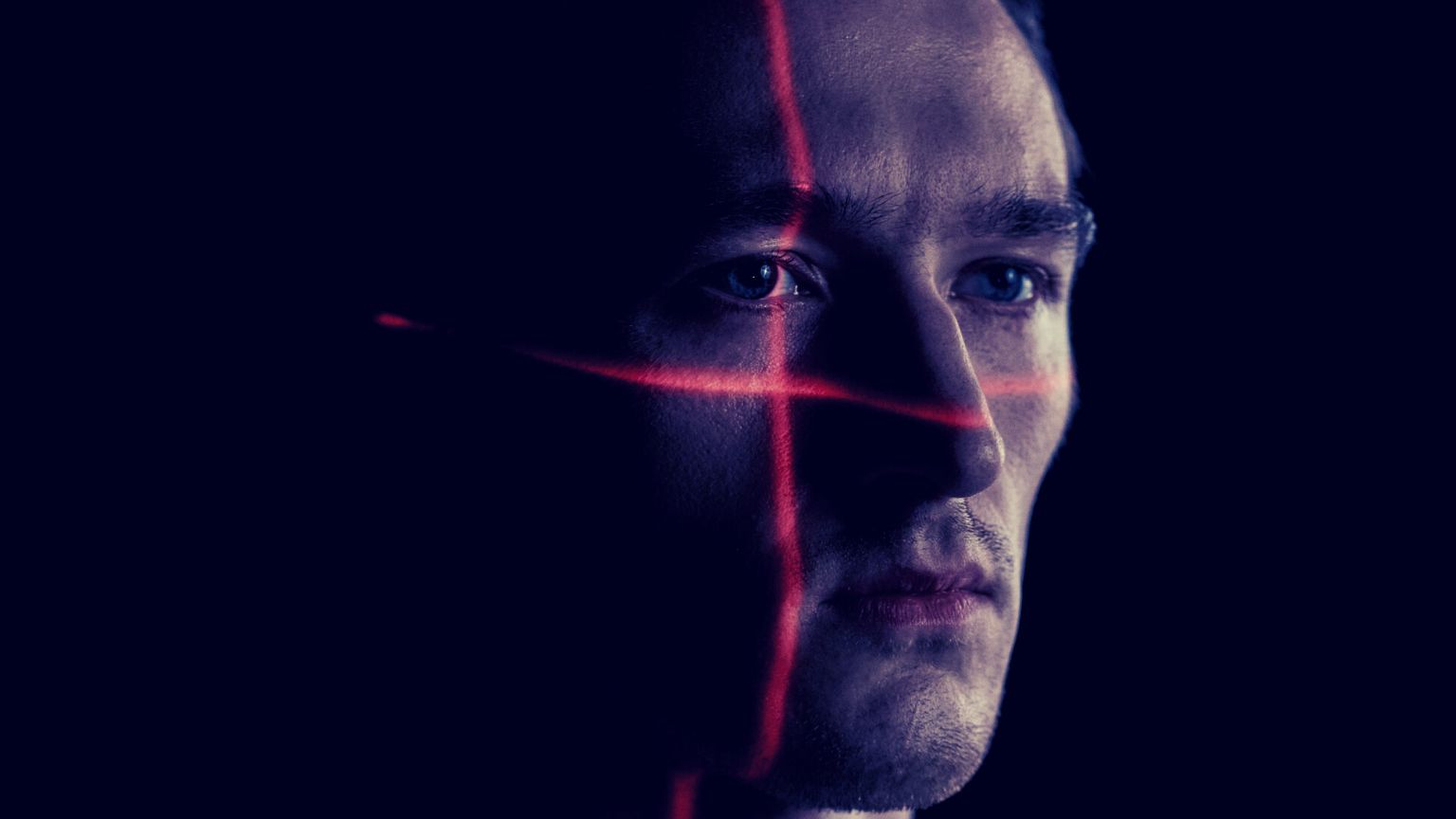 Last month, Russia introduced a facial-recognition payment system in the Moscow Metro, one of the world’s most efficient mass transportation systems. The payment system, which does not require a transit card, ticket, smartphone app, or contactless bank card, has raised privacy concerns.

On October 15, Face Pay was usable in 240 stations of the Moscow Metro. City officials praised the system that, in theory, cuts time spent at the turnstiles to about three seconds.

“There are no analogues of Face Pay in terms of quality and ease of use for a passenger anywhere in the world,” said Maksim Liksutov, deputy mayor for transport, NYT reports.

Passengers activate Face Pay by connecting their photo, bank card, and the transit card (Metro Troika) through a smartphone app. After that, payments are made through facial recognition cameras at the turnstiles. The facial rec system is so efficient that it can identify faces through masks.

“The technology is new and very complex, we will continue to work on improving it,’’ said Moscow’s mayor, Sergei Sobyanin, in a statement.

However, privacy advocates have warned that Face Pay’s purpose goes beyond improving the Moscow Metro.

“It is a good pretext to put cameras at the turnstiles,’’ said Artyom Koslyuk, a director at Roskomsvoboda, a digital rights group based in Moscow. “This will allow them to perfect the algorithms used for the recognition of faces.’’

Koslyuk noted that Moscow is the world’s third most surveilled city with about 200,000 cameras on the streets and the Metro.

Law enforcement has leveraged facial recognition to find and arrest demonstrators during opposition who participated in opposition protests.

Other countries that have launched facial recognition payment systems include China and Belarus, whose governments have little regard for privacy rights.

Last month the European Parliament voted to ban the use of facial recognition systems in public places for law enforcement applications.

To dismiss concerns about privacy, officials in Moscow have said that the images collected by the Face Pay system are “securely encrypted.” However, media watchdog Roskomsvoboda reviewed the system and found vulnerabilities that could be exploited by hackers with criminal intent.

Privacy activists have raised concerns, calling for a transparent control system for Face Pay, and similar intrusive technologies being deployed in Russia.

“We need to be sure that all these innovations are used to help the people, not harm them,’’ said Koslyuk.