RAND think tank calls for “guardrails” on the metaverse 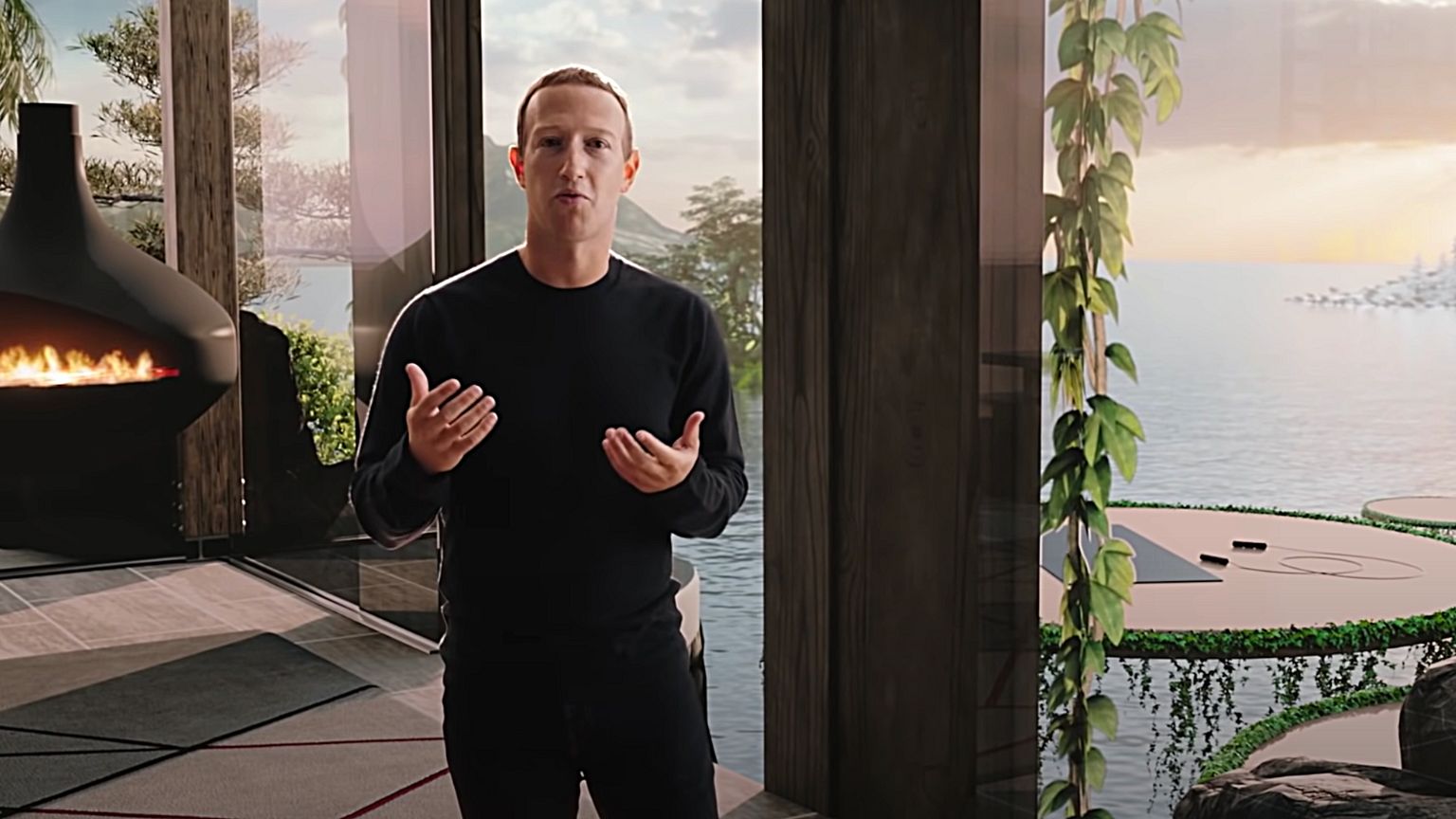 Like the pop song says, right now, collectively, as humanity – we might be “slow dancing in a burning room.”

While the world looks to be on the brink of catastrophe – there are plenty of theoretical, and even quasi-theoretical discussions about a hypothetical future, not few of those involving a thing called, “the metaverse.”

Regardless, it’s true – anybody who makes it out of here alive – might actually have to deal with this future problem.

Especially, observers are certain, if Facebook (conveniently rebranded as “Meta” not that long ago) actually has a decisive say in it.

Facebook – now several years into a survival mode trying to “prove” the company is not a purveyor of “misinformation” or, an online place that given the reach of the platform, naturally gathers any majority that might just naturally win any election – is now suspected of looking for yet more convenient ways to appease its powerful critics.

US-based RAND Corporation think tank has recently considered what the “multiverse” might actually mean, should this technological, anthropological, sociological – and ultimately, political project actually take off.

In the metaverse, controlled by Facebook (that would highly likely be controlled itself) – a political candidate might be seen addressing millions, the non-profit posits. And the way the “metaverse” could be structured, each individual would actually be seeing a “customized” version of that address. Tl;dr: it would be the ultimate disinformation campaign.

TV and film editing pros will not be surprised by this “conspiracy theory” – even if the rest of us will need to research it to understand what the implication is.

The editing process – of “frankensteining” various components of a (scripted) video/audio, to appeal directly to an individual or a narrow group – has been present in the entertainment, and one dares guess, political campaigning industry for decades now.

But this is supposed to be a whole other level – one where the audience is recognized in real time to then blend some of their own features into those of a politician addressing them, for the sake of creating a subliminal “mirror” familiarity – i.e., mimicry.

“This is not speculation. It has long been known that mimicry can be exploited as a powerful tool for influence. A series of experiments by Stanford researchers has shown that slightly changing the features of an unfamiliar political figure to resemble each voter made people rate politicians more favorably,” says RAND Corporation. “We must not wait until these technologies are fully realized to consider appropriate guardrails for them. We can reap the benefits of the metaverse while minimizing its potential for great harm.”

Well. Talk about “deep fakes” as a major problem/s. Or really, forget about that.

But that’s not all, RAND says.

“The metaverse will usher in a new age of mass customization of influence and manipulation. It will provide a powerful set of tools to manipulate us effectively and efficiently. Even more remarkable will be the ability to combine tailored individual and mass manipulation in a way that has never before been possible.”

If so – RAND might just be salivating at the prospect.