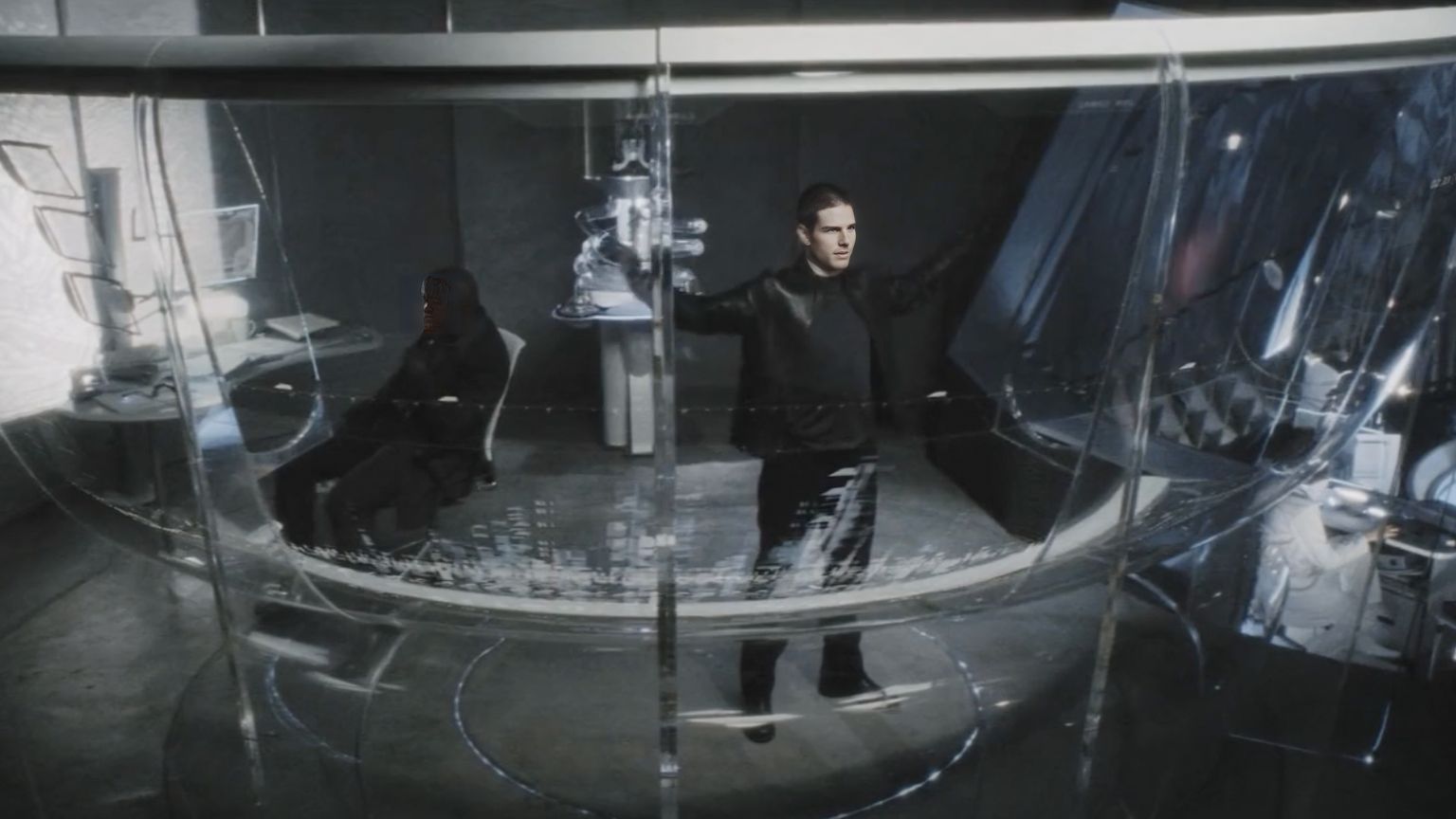 It’s the stuff of dystopian fiction in movies like Minority Report, and yet some people ignore the warnings and instead see it as a model.

Researchers at the University of Chicago have created an algorithm capable of predicting future crime a week in advance, allegedly with an accuracy of 90% and within a range of approximately 1000 feet. The prediction is based on public data on violent crimes and property crimes.

The findings of the research were published in the journal Nature Human Behavior.

“We report an approach to predict crime in cities at the level of individual events, with predictive accuracy far greater than has been achieved in past,” the authors write.

The researchers used reported violent crimes, like assaults, batteries, and homicides, and property crimes, like thefts, burglaries, and auto thefts, in the city of Chicago to test and validate the algorithms. The reasoning is that these crimes are most likely to be reported to law enforcement in urban areas, where law enforcement is historically distrusted. Additionally, these crimes are less susceptible to enforcement bias compared to traffic stops, drug crimes, and some misdemeanor infractions.

The lead author of the report, Ishanu Chattopadhyay, warned that the toll should not be used as a guide to law enforcement policy. For instance, police departments should not use it to direct resources to certain neighborhoods to prevent crime. Instead, they should add it to their other tools of coming up with policing strategies and urban policies.

“We created a digital twin of urban environments. If you feed it data from what happened in the past, it will tell you what’s going to happen in the future,” he said.

“It’s not magical; there are limitations, but we validated it and it works really well,” Chattopadhyay added.

“Now you can use this as a simulation tool to see what happens if crime goes up in one area of the city, or there is increased enforcement in another area. If you apply all these different variables, you can see how the systems evolve in response.”

The team also studies the response time of law enforcement by looking at the number of arrests following reported incidents and comparing the arrest rates across different neighborhoods.

They concluded that there were more arrests in wealthier neighborhoods than disadvantaged ones.

“We acknowledge the danger that powerful predictive tools place in the hands of overzealous states in the name of civilian protection,” the report says, “but here we demonstrate their unprecedented ability to audit enforcement biases and hold states accountable in ways inconceivable in the past.”