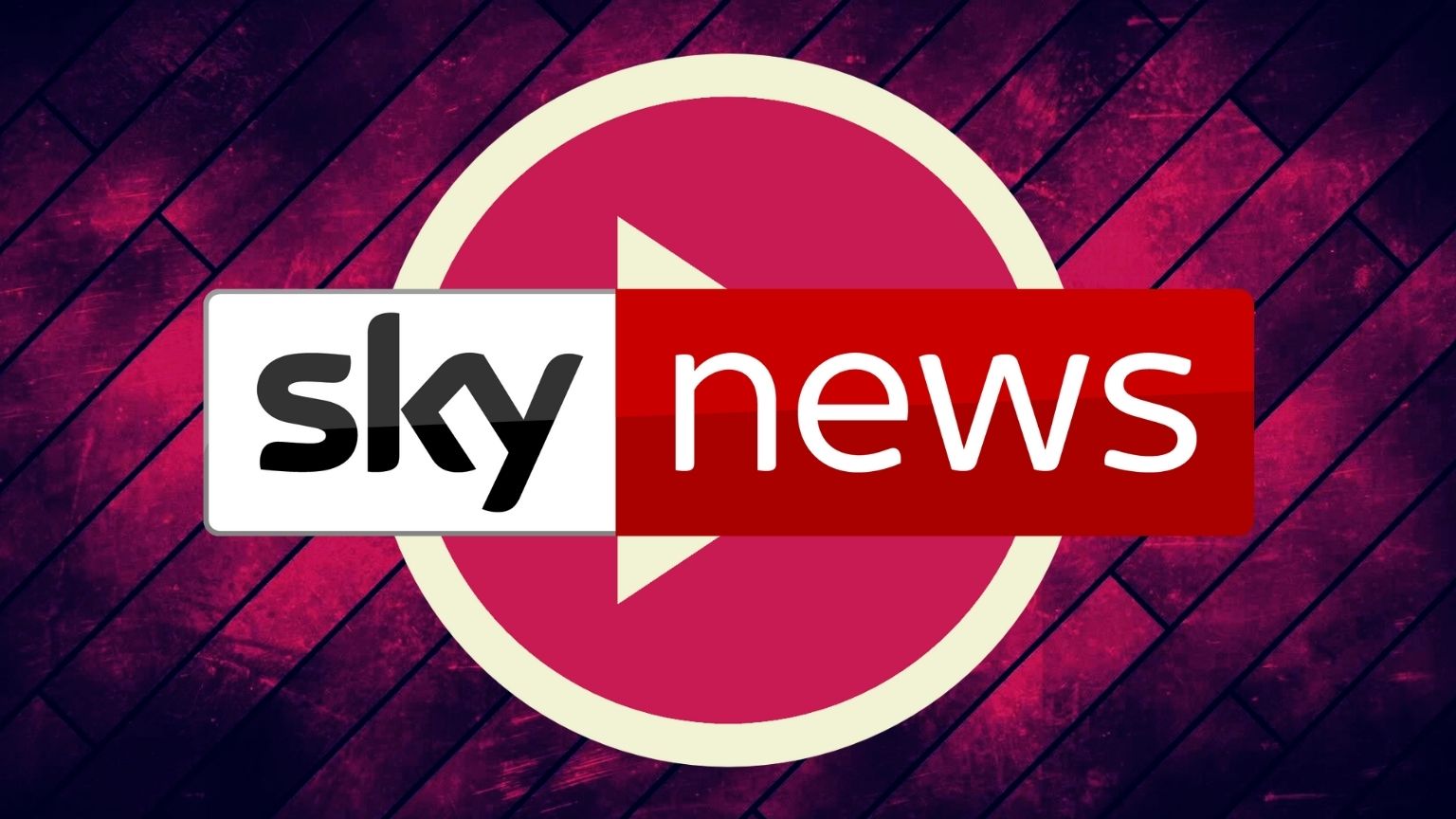 YouTube’s decision to suspend Sky News Australia over “misinformation” brings up the question of the role of Australia’s communications regulator, according to media reports.

As reported by The Age, some media experts feel Australian Communications and Media Authority (ACMA) should review its broadcasting standards so that they are relevant to the current era of misinformation.

On Sunday, YouTube penalized Sky News Australia with a seven-day suspension for violating its COVID-19 misinformation policies. The suspension has led to some media experts questioning ACMA’s role in addressing misinformation in traditional broadcast media.

Since the beginning of 2020, the ACMA has received 23 complaints about the coverage of the pandemic by Sky News, the report states. Seven of those complaints referenced a July 12 episode of the Alan Jones program that featured MP Craig Kelly, where Jones argued against the current lockdowns in New South Wales, and suggested that the Delta strain of the virus was less dangerous than the original.

YouTube did not specifically cite the July 12 video, or any other video, as the reason for the suspension.

According to Professor Derek Wilding, a former manager at ACMA, the watchdog has a responsibility for making sure Sky News complied with the code of practice for subscription TV. The code stipulates that broadcasters should present “news accurately, fairly, and impartially.”

However, Wilding noted that the code does not contain specific provision addressing misinformation, and the rules are not clear on whether accuracy of reporting applies to talk shows, such as those hosted by Alan Jones.

“It’s reasonable to look at the current rules that apply under the code of practice and say maybe they need to be reviewed and updated and that current affairs programs do need some guidance in terms of presenting misleading information,” Professor Wilding said.

“That’s not to say that the government should step in and write those rules, or that the whole sector should be heavily regulated by the government.”

Wilding also noted that the lack of an explanation on YouTube about the basis for the suspension was concerning.

“I don’t think we can be confident at this stage that YouTube has made that decision according to a set of defensible principles, and that the actual action that it’s taken, which is a week suspension, is a suitable remedy for that.”

According to The Age, the adequacy of ACMA’s powers will be reviewed in an upcoming media diversity inquiry hearing in Parliament. The head of the media committee, Green Party Sen. Sarah Hanson-Young, said on Monday that representatives from ACMA, YouTube, and Sky would be summoned about the suspension.

“The obvious question is, if the spread of misinformation isn’t allowed on the internet, why is it on television broadcasts? ACMA appears to be sitting on its hands while a tech giant upholds standards the government regulator doesn’t seem to have,” Senator Hanson-Young said.

The ACMA said that it had notified Sky of the complaints and was “monitoring Sky’s response to ongoing community concerns about its coverage.” The communications regulator also said it was reviewing whether its current code for broadcasters was adequate.

“Digital platforms such as YouTube are not currently subject to the same co-regulatory arrangements as Australia’s traditional broadcast media. In this case YouTube has made its decision to suspend Sky News according to its own policies for its platform. The ACMA is not aware of the content on which YouTube based its decision,” an ACMA spokesperson said.

According to Timothy Dwyer, an associate professor at Sydney University, the suspension was a “commonsense response” to the spread of misinformation.

“There’s certainly a case here [for reviewing ACMA’s powers]. It’s interesting that it’s taken the action by an unregulated platform to put this on the radar of the ACMA,” he said.

Sky News Australia’s digital editor Jack Houghton criticized the suspension, describing it as a blow to freedom of thought.

“You have a right to debate Australia’s COVID-19 policies,” Mr Houghton wrote in a statement. “If that conversation is stifled, our political leaders will be free to act with immunity, without justification and lacking any sufficient scrutiny from the public. Your freedom to think will be extinguished.”