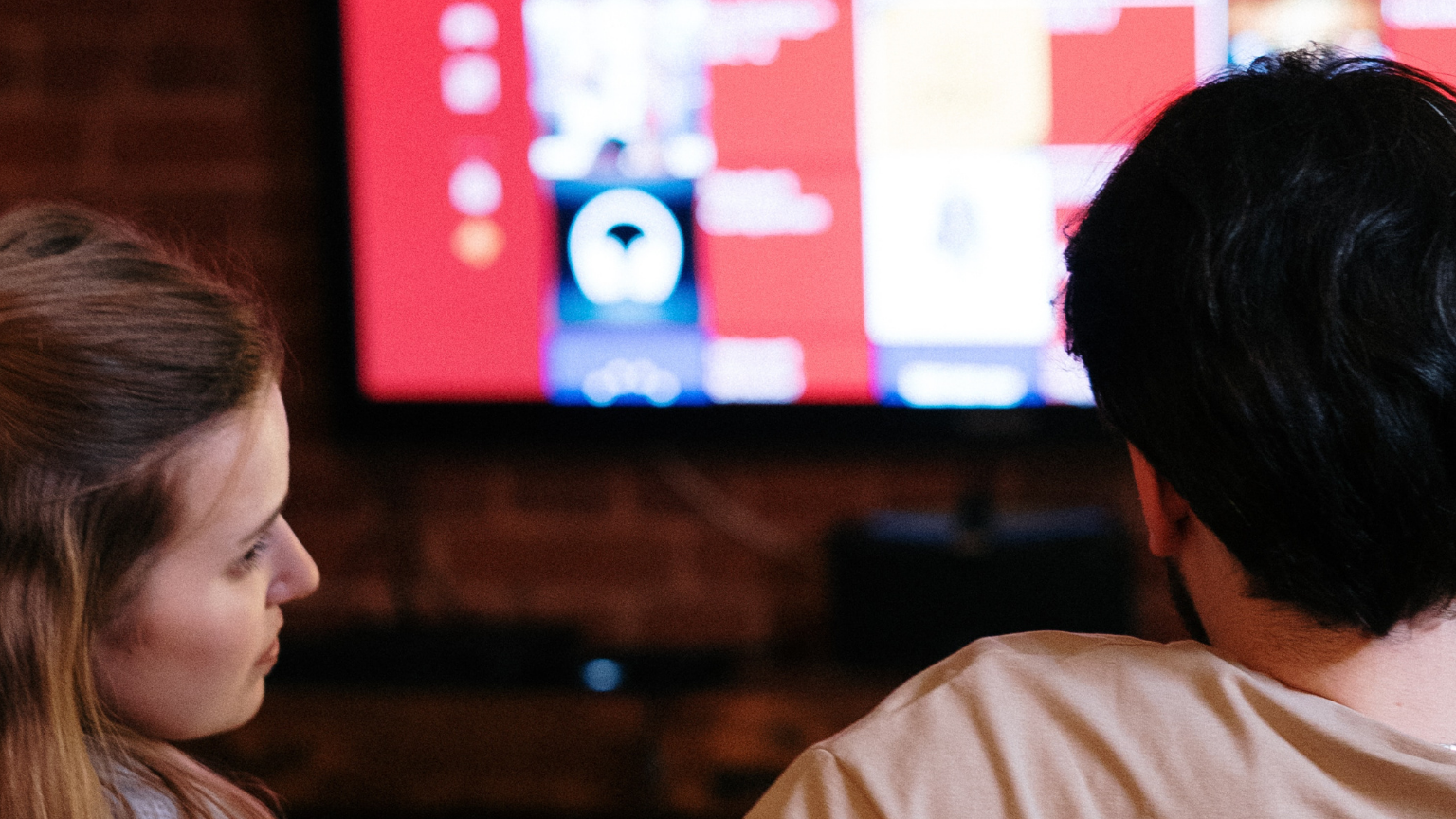 On Monday, Roku sent an email to users notifying them that it might no longer provide the YouTube TV app due to Google’s anti-competitive demands, including the preferential treatment of YouTube’s search results. The row comes as Google faces antitrust lawsuits filed by state attorneys general and the Department of Justice.

Roku and Google are competitors in several sectors, including the smart TV content, smart TV operating systems, and Smart TV hardware devices. According to Roku, Google is threatening to remove YouTube TV in an effort to force it to bow to demands that favor YouTube apps; demands that Roku has described as anti-competitive.

Google allegedly wants Roku to create a dedicated row for YouTube search results within the Roku smart TV interface, a demand that would give YouTube preferential treatment. Additionally, Google wants Roku to stop showing search results from other content providers, like Pandora, when the YouTube app is open, even if the user’s have set another music app as their default.

The smart TV service provider has also claimed that Google has threatened that for it to continue providing users with YouTube apps, it has to use specific hardware specifications, like a faster processor and more memory. Such a move would increase Roku’s hardware price, closing the gap between Roku’s $29 device and Google’s Chromecast device, which retails for about $50.

“Google is attempting to use its YouTube monopoly position to force Roku into accepting predatory, anti-competitive and discriminatory terms that will directly harm Roku and our users,” a Roku spokesperson said when contacted for comment.

“Given antitrust suits against Google, investigations by competition authorities of anti-competitive behavior and Congressional hearings into Google’s practices, it should come as no surprise that Google is now demanding unfair and anti-competitive terms that harm Roku’s users.”

The email sent to users this morning says that Roku will not accept Google’s terms, as they are “anticompetitive requirements to manipulate your search results, impact the usage of your data, and ultimately cost you more.” The email was a call for users to contact Google and urge it to reach an agreement that would see YouTube TV continuing being available on Roku.

“We encourage you to contact Google and urge them to reach an agreement to continue offering YouTube TV on Roku and to follow standard industry practices pledging not to require access to sensitive search data or to manipulate your search results,” the email reads.

However, Google denies the allegations made by Roku, and hopes the situation can be resolved soon.

“We have been working with Roku in good faith to reach an agreement that benefits our viewers and their customers,” a YouTube spokesperson said. “Unfortunately, Roku often engages in these types of tactics in their negotiations. We’re disappointed that they chose to make baseless claims while we continue our ongoing negotiations. All of our work with them has been focused on ensuring a high quality and consistent experience for our viewers. We have made no requests to access user data or interfere with search results. We hope we can resolve this for the sake of our mutual users.”

Roku’s email to users indicates that the platform is ready to reach an agreement with Google that does not disadvantage its users.
“While we are deeply disappointed in Google’s decision to use their monopoly power to try and force terms that will directly harm streamers, we remain committed to reaching an agreement with Google that preserves your access to YouTube TV, protects your data and ensures a level playing field for companies to compete.” 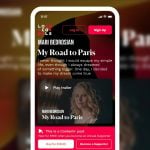 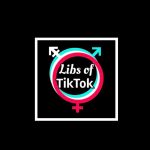 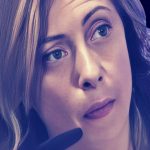 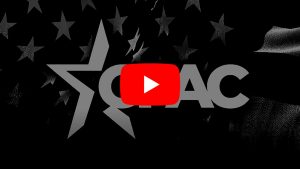