The ruling, seen as opposing the First Amendment, includes uploading videos online where they may generate ad revenue.
Share 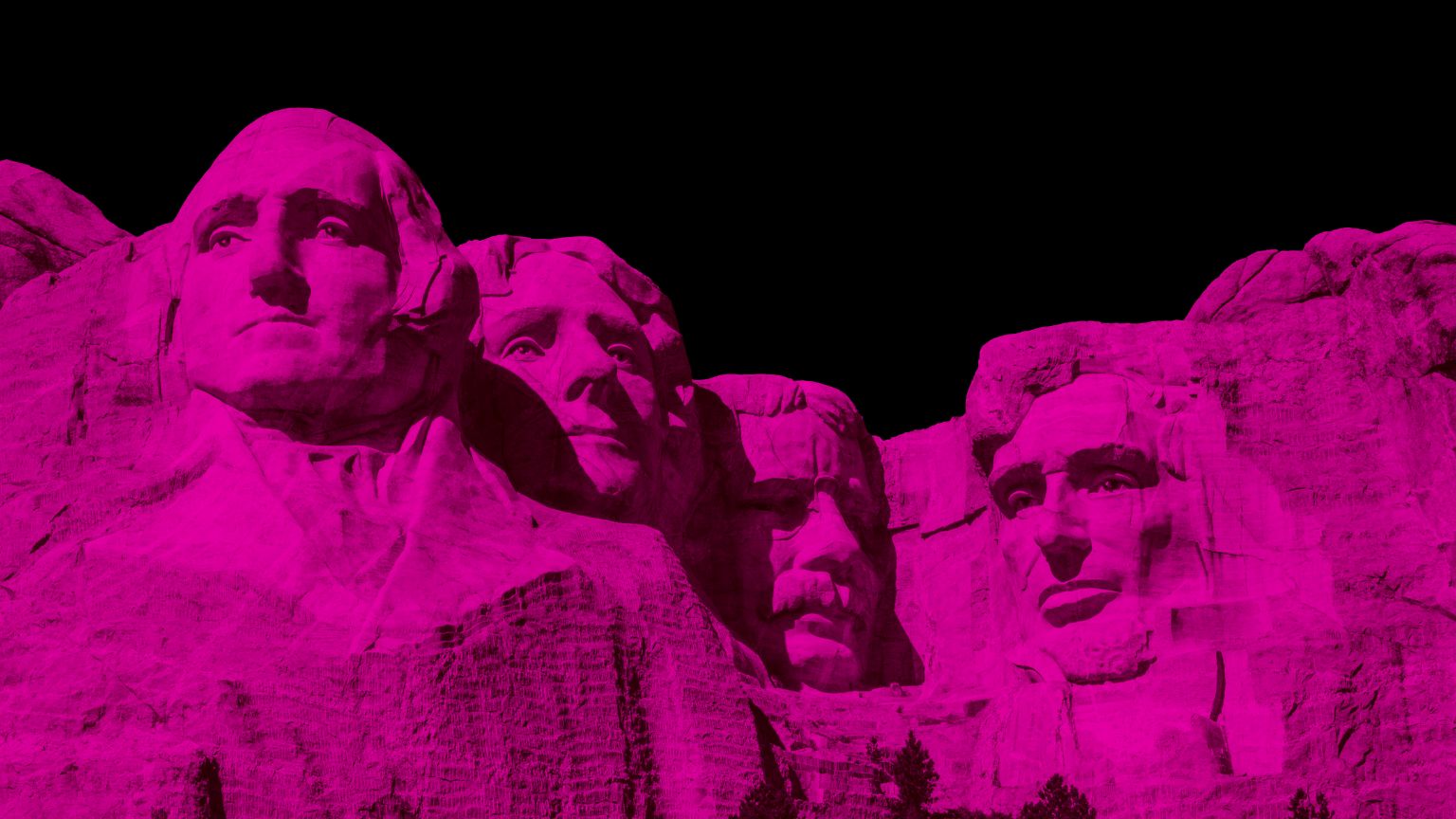 The US Court of Appeals for the District of Columbia Circuit’s ruling in the Price v. Garland case has been criticized as creating what looks like a confusing precedent involving First Amendment rights implications – and the right of citizens to freely create and publish video material taken in US national parks.

The defendant was US Attorney General Merrick Garland, as well as Shawn Benge, Acting Deputy Director of the National Park Service (NPS), while filmmaker Gordon Price sued them over NPS mandating fees and permits for anything it decides to qualify as “commercial videography” created in national parks.

Price’s filing was prompted by receiving a citation from the NPS and getting a misdemeanor charge for filming in the Colonial National Historical Park back in 2018. Price went on to try to legally challenge the NPS for demanding that citizens making videos in national parks must obtain a permit, and pay money for the privilege – if their creative work was to be deemed “commercial” by any standard, including uploading it to an online platform where it may generate ad revenue.

By this decision, the DC appellate court has overturned a previous ruling of a lower instance, US district court that found the permit and fee requirements to be unconstitutional.

Price tried to incorporate recordings from the national park as part of his “Crawford Road” film that was ultimately stunted by the action taken by the NPS. All it took was for the filmmaker to premier his work at a Newport News restaurant in Virginia, to first result in a citation, and eventually in a distribution deal falling through.

The rules – known as the Permit Regime, that US national parks are imposing on US citizens filming in these locations have been defined by dissenting Judge David S. Tatel as something that applies to “an extraordinarily broad group of people, ranging from large-scale filming operations to small documentary film crews, to individuals who take short videos on their phones and later monetize this content on social media platforms.”

The broader the definition – the better, seems to be the formula that many, from Big Tech to apparently, the NPS, have found to be very helpful to their bottom line.

But, in doing what? According to Judge Tatel – it was to for the first time “disaggregate speech creation and dissemination, thus degrading First Amendment protection for filming, photography, and other activities essential to free expression.”