Rumble CEO: We won’t operate in countries that move towards censorship

Pushing back against government attempts to restrict free speech.
Share 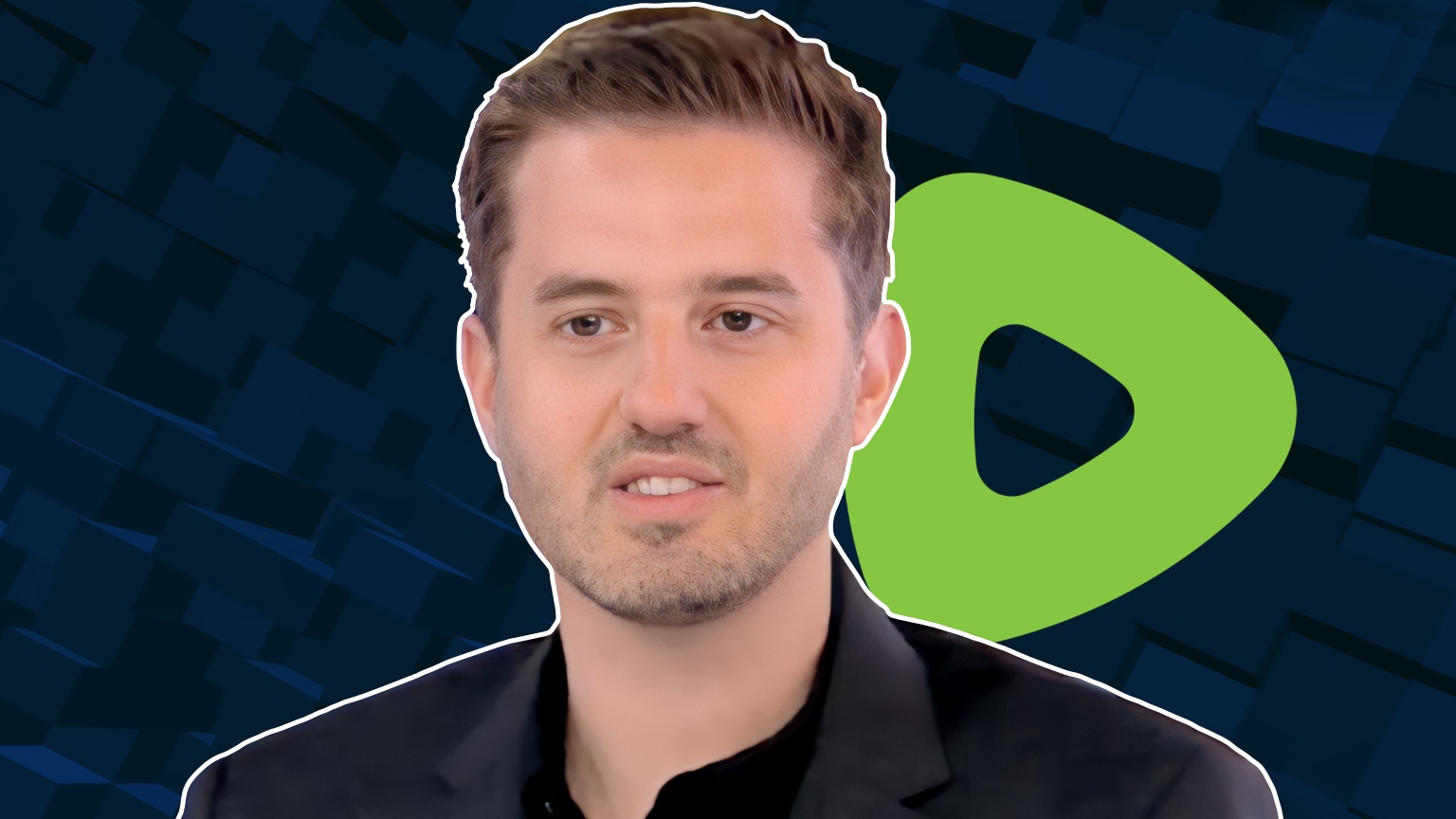 Chris Pavlovski, the CEO of free speech video sharing platform Rumble, has issued a bold challenge to governments that move towards censorship, stating that “if they do that…we won&rsquor;t operate there.”

Pavlovski made the comments during an appearance on Fox Business&rsquor;s “Mornings with Maria” show after host Dagen McDowell discussed lawmakers around the world attempting to crack down on speech.

“You&rsquor;ve seen the EU threatening Twitter,” McDowell said. “Now that you have the opening of speech, particularly on Twitter, you&rsquor;re gonna see more and more pressure from left-wing lawmakers to put in place laws that will crackdown on the very free speech, if not here, then in Europe.”

Pavlovski responded by defending the First Amendment of the United States Constitution and stating that Rumble will pull out of countries that attempt to impose censorship rules on the platform.

“I think it&rsquor;s just great…being in America, we&rsquor;re moving to America, the First Amendment is here and…that&rsquor;s written in stone…that&rsquor;s really important,” Pavlovski said. “If other countries want to move…more towards censorship, like you see in China,…I&rsquor;m not for that and I hate that and if they do that…we won&rsquor;t operate there, that simple.”

Pavlovski continued by noting that Rumble will operate in “a jurisdiction that&rsquor;s for free speech and which is…the foundation of democracy.”

The EU&rsquor;s threat to Twitter that was discussed on Mornings with Maria reflects governments around the world attempting to pass sweeping censorship laws as free speech-focused platforms like Rumble grow in popularity. The EU&rsquor;s new Digital Services Act requires platforms to censor “hate speech,” “misinformation,” and “harassment.” And in the UK, an Online Safety Bill that aims to force tech platforms to censor “legal but harmful” content is making its way through Parliament.

Not only is Rumble resisting government pressure to censor speech but it&rsquor;s also standing up to media pressure. Earlier this month, the company blasted media outlets that have “arrogantly claimed” the “power to decide for the public what information they can and cannot be trusted to hear and what views they can and cannot express” and cited Rumble&rsquor;s commitment to free speech as the reason for its rapid growth.

“Rumble and Truth have been trailblazers in this new asset class,” Pavlovski said when discussing the growing popularity of free speech-focused apps. “I&rsquor;m here in New York and we&rsquor;re getting more calls from investors than we&rsquor;ve ever seen before because now everybody wants to be part of this free speech ecosystem.”