"New York’s law would open the door for the suppression of protected speech based on the complaints of activists and bullies."
Share 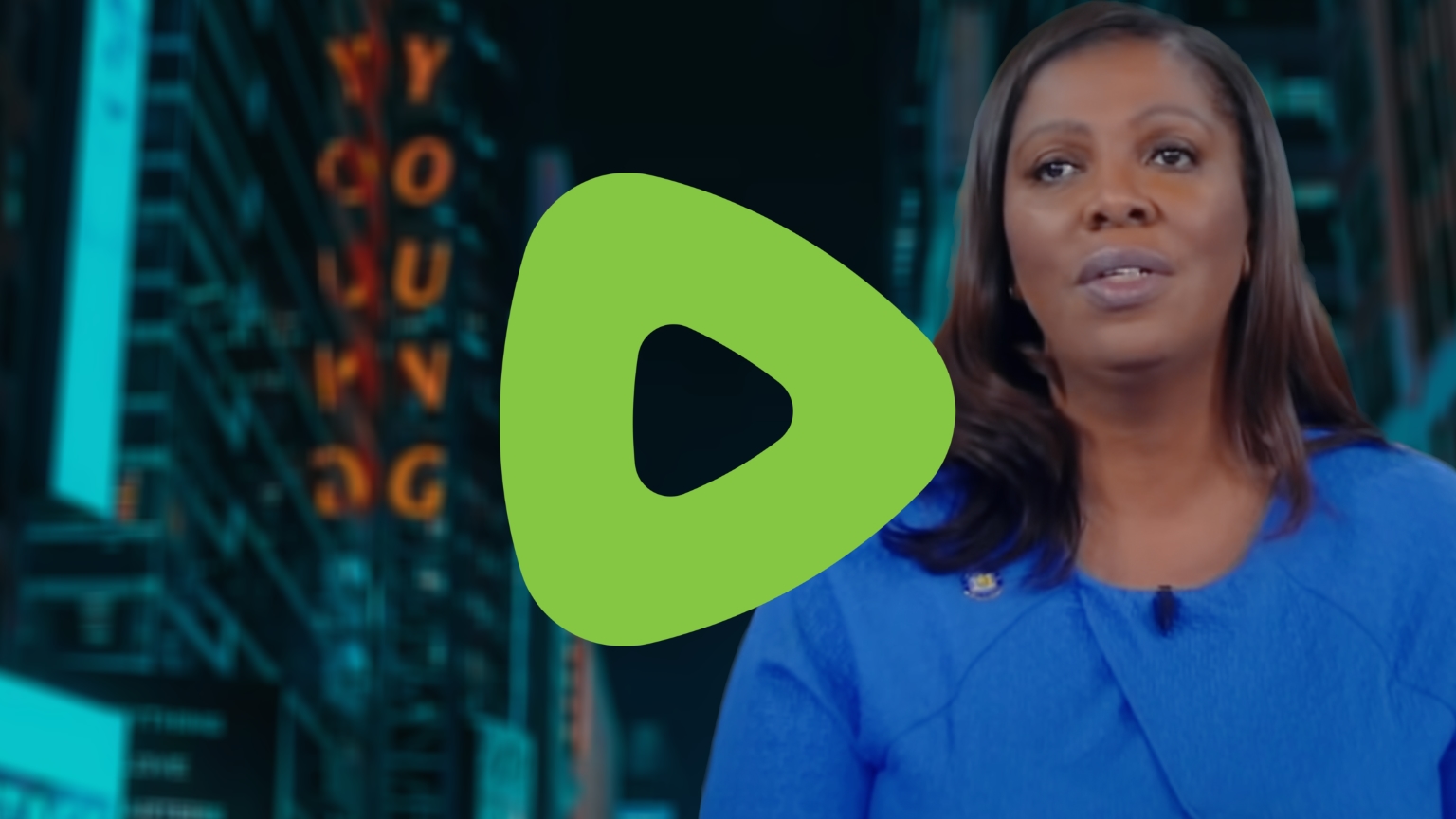 Rumble and Locals are being represented by the free speech nonprofit Foundation for Individual Rights and Expression (FIRE) and are joined in the lawsuit by constitutional law professor Eugene Volokh, the co-founder of the Volokh Conspiracy legal blog.

“The law is titled ‘Social media networks; hateful conduct prohibited,’ but it actually targets speech the state doesn’t like — even if that speech is fully protected by the First Amendment,” FIRE said in a statement.

The law forces a wide variety of internet platforms to publish a policy detailing how they’ll respond to posts that are deemed to “vilify, humiliate, or incite violence” based on protected classes such as religion, gender, or race.

It also requires platforms to create a way for visitors to complain about “hateful content” and requires them to respond to complaints directly. Platforms that refuse to comply can be investigated by the AG’s office, subpoenaed, and fined up to $1,000 per violation.

Rumble suggested that this means it would “cover constitutionally protected speech like jokes, satire, political debates, and other online commentary.”

FIRE noted that the law’s scope is “entirely subjective” and suggested that it could target a wide range of First Amendment-protected speech such as “a comedian’s blog entry ‘vilifying’ men by mocking gender stereotypes” and most comments on almost any website “that could be considered by someone, somewhere, at some point in time, as ‘humiliating’ or ‘vilifying’ a group based on protected class status like religion, gender, or race.”

FIRE added: “Bloggers, commenters, websites, and apps around the country are ensnared by the New York law due to its broad definition of ‘social media networks’ as for-profit ‘service providers’ that ‘enable users to share any content.’ This vague wording means that the law can impact virtually any revenue-generating website that allows comments or posts and is accessible to New Yorkers — but no government entity can legally compel blogs or other internet platforms to adopt its broad definition of ‘hateful conduct.'”

“New York politicians are slapping a speech-police badge on my chest because I run a blog,” Volokh said. “I started the blog to share interesting and important legal stories, not to police readers’ speech at the government’s behest.”

Rumble Chairman and CEO Chris Pavlovski added: “New York’s law would open the door for the suppression of protected speech based on the complaints of activists and bullies. Rumble will always celebrate freedom and support creative independence, so I’m delighted to work with FIRE to help protect lawful online expression.”

This law is one of several attempts by New York to encroach on the First Amendment and push for the censorship of constitutionally protected speech. Other laws and proposals from the state have pushed to ban the sharing of violent crime videos online, ban gendered language in law, and allow officials to sue platforms that are suspected of “contributing” to the “knowing or reckless” spread of “misinformation.