The admission came during a First Amendment lawsuit against the district.
Share 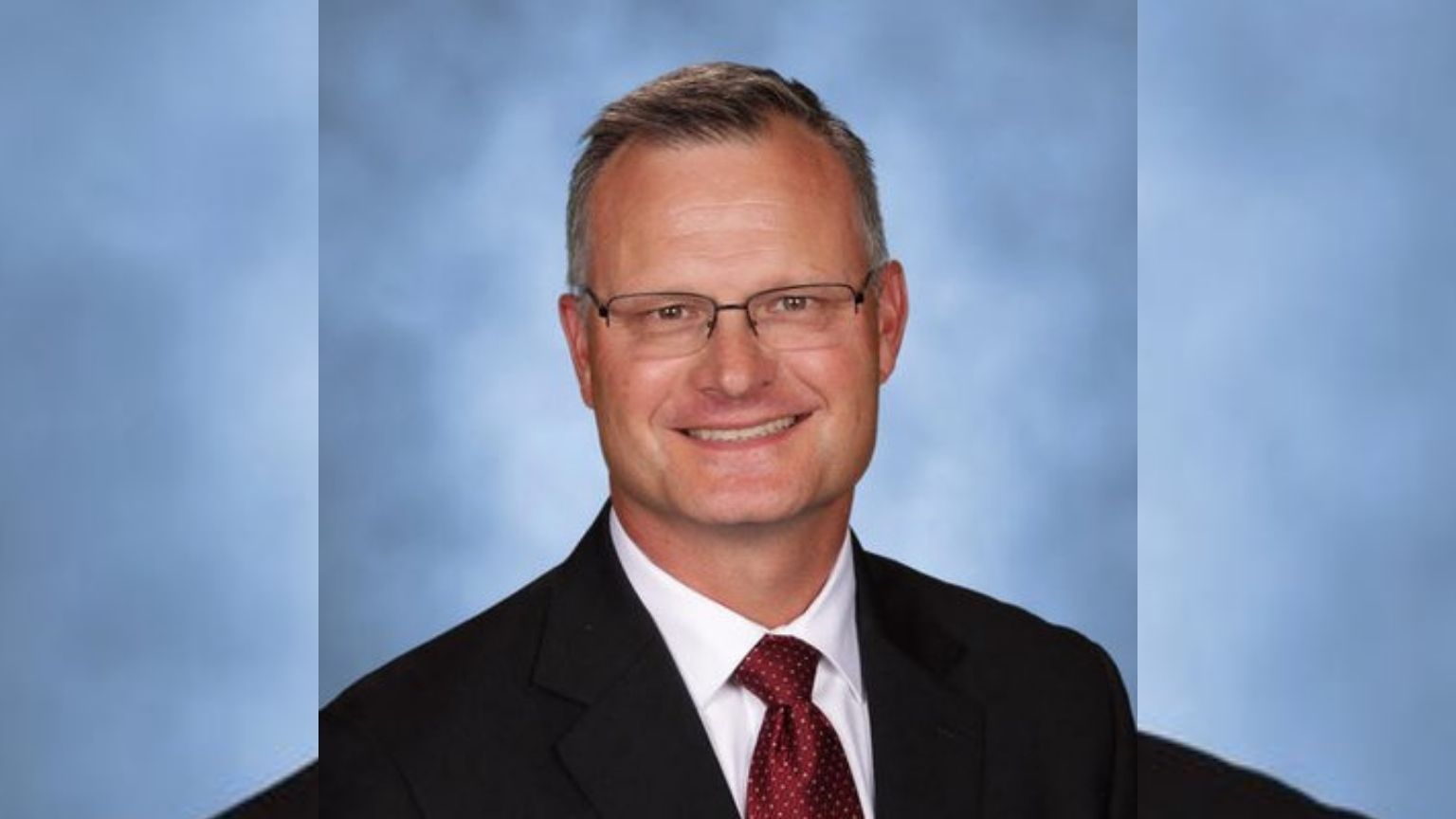 The superintendent and a deputy of the Rochester Community Schools in Michigan monitored the social media activity of parents who were vocal against the district and also reported at least two parents to their employers and the police.

The superintendent admitted, in a court deposition, to monitoring social media and reporting parents.

The deposition was part of a lawsuit that was filed by a parent who was fired after the district reported her posts to her employer.

During the deposition, Superintendent Robert Shaner admitted that he called one parents’ employer and the Detroit Police because he was “scared” of a social media post the parent made calling for people to protest outside the homes of the school district’s officials.

The parents wanted schools to reopen.

Scouring social media and contacting employers of citizens over their speech is becoming an increasingly popular tactic to shut down speech.

The parent, Elena Dinverno, accuses the school district of costing her her job at Blake’s Hard Cider. According to the lawsuit, Deputy Superintendent Debra Fragomeni made the call to Blake’s, resulting in Dinverno’s termination in December 2020.

Shaner defended the monitoring of parents’ social media activity during the deposition.

“Yeah, we value the input of all parents, and we certainly want to keep our thumb on the pulse of the community, so we monitor social media very closely on all fronts and make sure we’re responsive to the community,” he said.

According to the lawsuit, the school district’s spokesperson Lori Grein and the public affairs specialist Amy DiCresce were assigned the role of capturing screenshots of parents’ social media comments and posts regularly. They then compiled dossiers of the screenshots, for distribution to school board members and administrators.

Dinverno’s attorneys are arguing that she was exercising her freedom of expression, which is protected by the constitution. The lawsuit is seeking future and past non-economic and economic damages and an order to stop the district from further retaliation and wrongdoing against Dinverno.