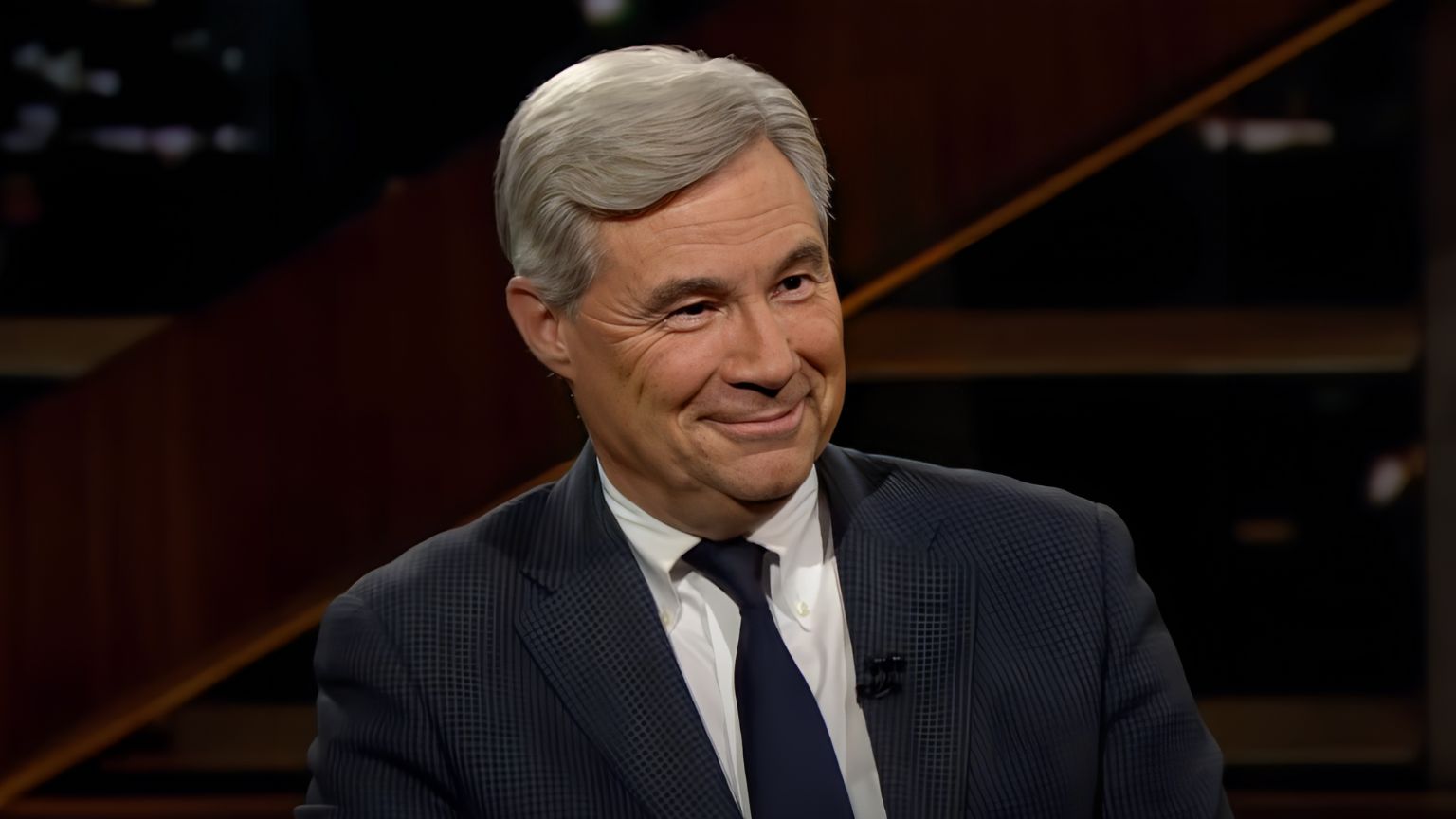 CDA’s Section 230 is constantly criticized from many corners, often for mutually contradictory reasons, and now Senator Sheldon Whitehouse is calling attention to his stance regarding this legislation that protects tech companies from legal liability for third-party content posted on their platforms.

But it also allows them to editorialize, and censor that content, while keeping their liability protections, raising issues around how well, and if at all, Section 230 still plays with First Amendment free speech protections, in a world where small private startups from decades ago have become the de facto digital public square.

Whitehouse’s concerns are of a different nature. He initially presented his thoughts on the topic of free speech and social media in a chapter of the book “Social Media, Freedom of Speech, and the Future of our Democracy,” and has recently been revisiting them in a Twitter thread.

The Democrat’s idea is to repeal Section 230 in its current form and replace it with a version that is “narrower” in scope while at the same time forcing “disclosure of disinformation funders.” Whitehouse makes the claim that social media platforms today are able to get away with propagating and hosting “destructive” content more than other media. 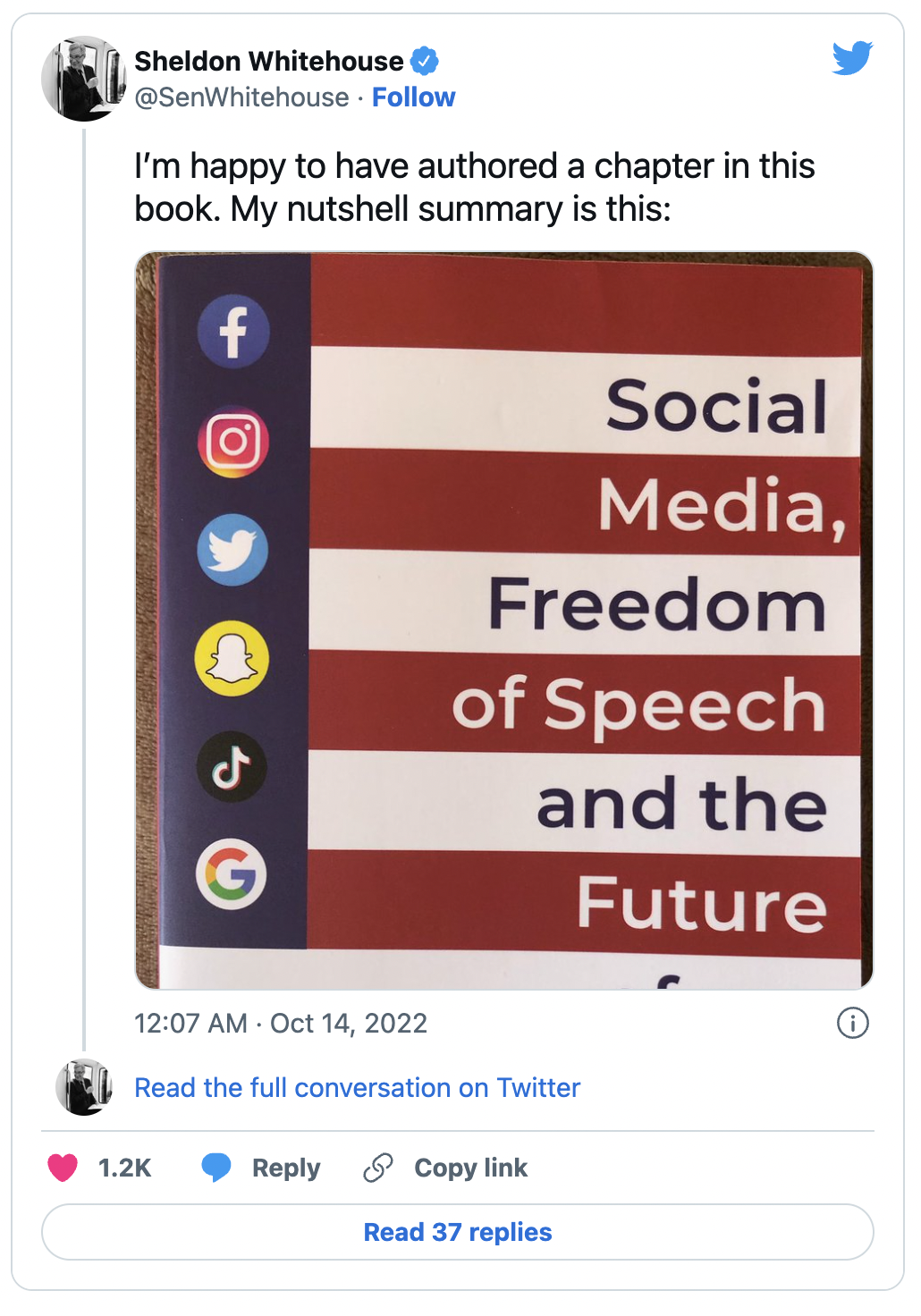 According to the senator, social media are responsible for spreading disinformation, making existing biases worse, and disseminating unlawful content – all for the sake of making money.

“These platforms choose how to structure their services; what content to allow or disallow; what content to promote; what ads to sell, and to whom; and how they connect advertising to the content users consume or create,” Sheldon writes – and this exact argument might as well been crafted by Section 230’s critics coming for it as a tool that allows free speech to be stifled.

But this senator’s concern is with “disinformation dissemination” and how to regulate social networks to make sure they are prevented from allegedly doing this to extreme levels, all the way to threatening his country’s democracy.

With Section 230 repealed by courts, rather than have Congress get deeply involved for fear of partisan motives – it would be replaced by a version that – allows litigation against social platforms in case individuals assert that disinformation spread there harmed them.

But (particularly, perhaps, with Section 230 replaced) “most” disinformation – including around Covid, climate, and such – suspect Sheldon’s critics, would become something protected by the First
Amendment.

Nevertheless, the senator makes arguments such as that, “the threat of legal liability, for example, could make Facebook and other companies more likely to adopt measures that stop the spread of misinformation even if they also reduce user engagement, as failing to act would carry its own financial risks.”