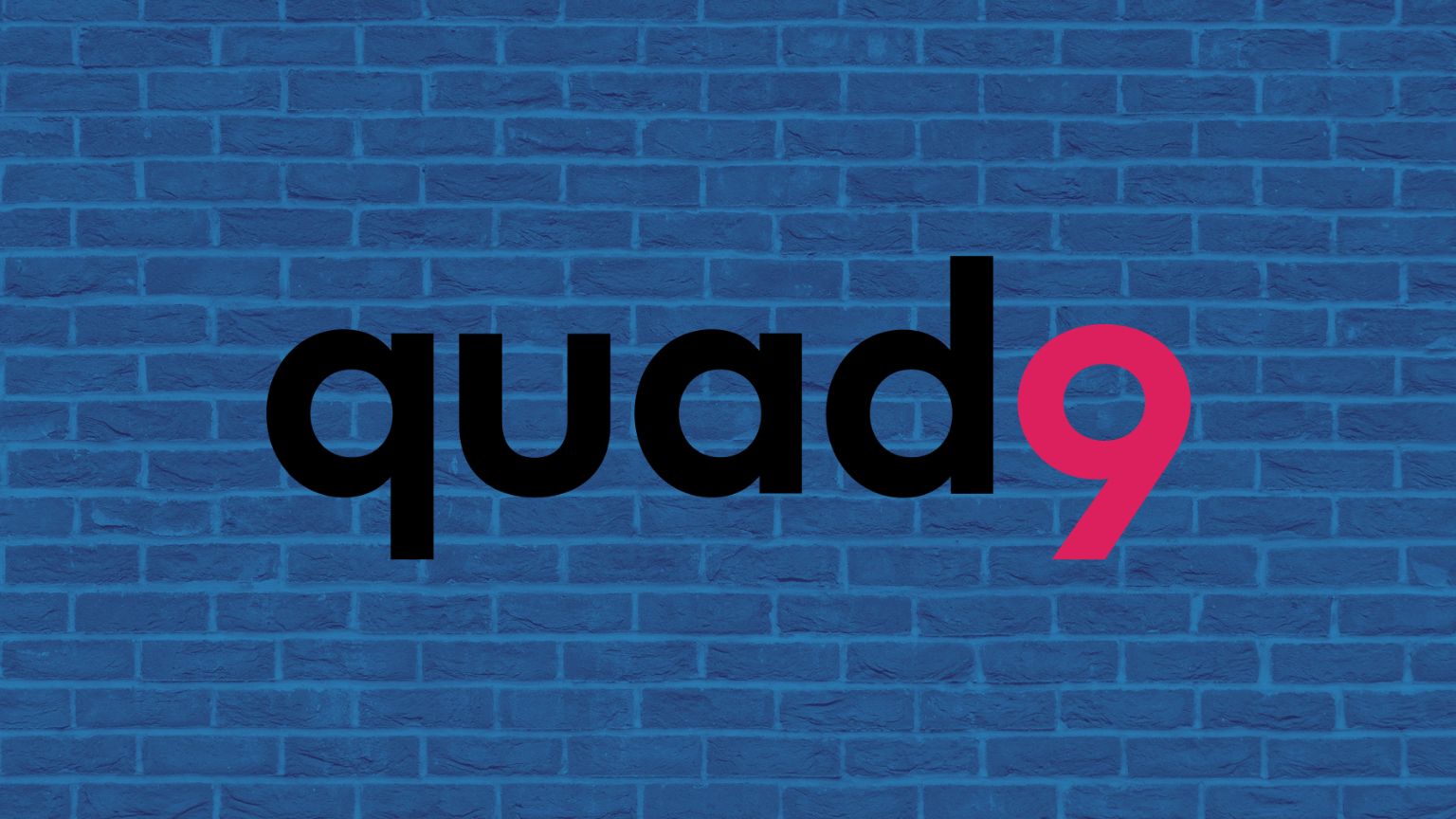 DNS resolver Quad9 has lost its first appeal against an order filed by Sony to block a piracy site. The DNS resolver plans to appeal, warning that if the ruling is not challenged, several internet services will be put at risk as it would mean censorship at the DNS level could become normalized.

It means that instead of only going after those who are posting the “offending” content, infrastructure providers are now a target.

Earlier this year, the leading internet service providers in Germany agreed to voluntarily block pirate sites in a deal with copyright holders, including Sony. The ISPs implemented the blocking at the DNS level, because they all have their own DNS resolvers.

DNS resolvers help circumvent such blockades. Instead of using the ISPs DNS resolvers, users switch to alternative resolvers such as Quad9, OpenDNS, Cloudflare, and Google.

A few weeks after the deal with German ISPs, Sony Music obtained an injunction requiring Quad9 to block a popular music piracy site. The court documents do not name the piracy site. Torrent Freak deduced it to be Canna.to.

After the blocking order, Quad9 appealed. The organization explained that it does not support piracy, but feels the order is overreach, considering it does not directly provide pirated content.

A regional court in Hamburg upheld the order. But the organization claims it will not give up and will appeal the order in a higher court.

“We’re disappointed that this first set of hearings ended in what we think is an outcome that is not consistent with the legislative intentions of the German government,” Quad’s General Manager John Todd said.

“There are a large number of Internet-based services which we think ultimately are put at serious risk by this ruling, and we will not stop our legal challenges on this injunction.”

Todd explained that the case is not simply about his organization, but about defending the rights of internet users and other service providers that might be impacted by the order.

“[We] will continue to pursue our legal fight against what we think is an outcome that threatens the very core of the Internet’s ability to be a useful and trusted tool for everyone. Corporations should not have the ability to directly demand that network infrastructure operators censor sites,” Todd said.