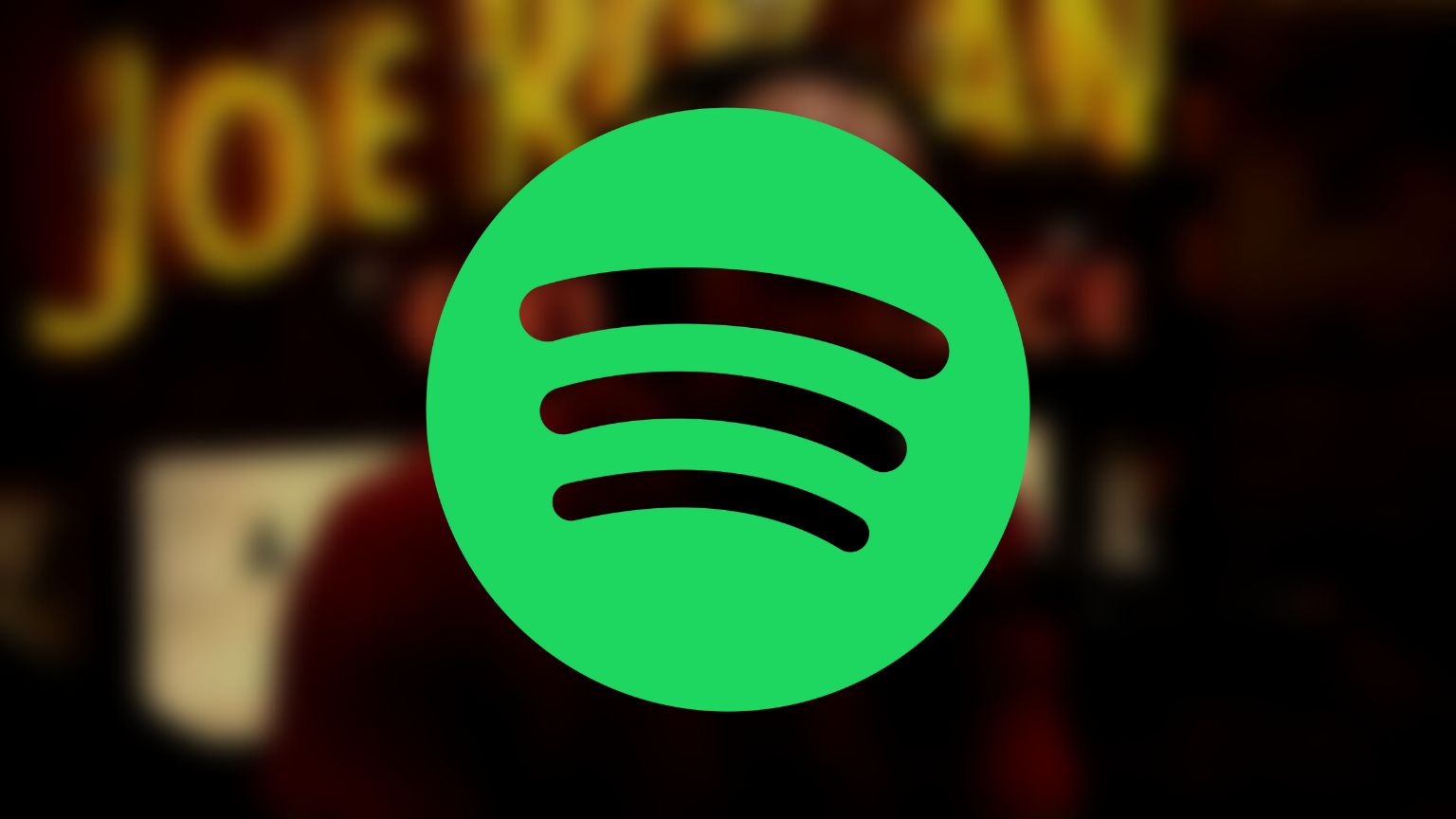 Spotify has announced that it had created a “Safety Advisory Council,” whose task will be to provide third-party input on issues such as “online abuse, hate speech, disinformation, and extremism.”

The move appears to be an effort by the audio streaming service to quell the online backlash that Spotify has received for not censoring enough content, especially Joe Rogan who doesn’t always toe the line when it comes to topics such as COVID and gender identity.

The advisory council has 18 “experts” from politics, academia, and civil rights groups. It will advise the platform as it develops policies and products and as it brainstorms emerging issues.

The founding members and partner organizations include the following:

“The idea is to bring in these world-renowned experts, many of whom have been in this space for a number of years, to realize a relationship with them,” said Dustee Jenkins, Spotify’s global head of public affairs. “And to ensure that it’s not talking to them when we’re in the middle of a situation. … Instead, we’re meeting with them on a pretty regular basis, so that we can be much more proactive about how we’re thinking about these issues across the company.”

The council will only advise, meaning Spotify can reject or accept its recommendations. Also, unlike Facebook’s Oversight Board, which was also suggested to be created to give Facebook a scapegoat on which to blame some of its censorship decisions and which determines which cases to take, Spotify will decide what issues the Safety Advisory Council will review.

Spotify’s head of trust and safety Sarah Hoyle said that the council was not created in response to “any particular situation.” It was formed because the platform recognized there are challenges when operating a global service, especially considering threats are ever-evolving, she suggested.

“How do we augment the internal expertise that we already have at Spotify, to tap into these folks whose life’s work has been studying this, and they’re on the ground in markets all around the world, just like our users, just like our creators,” said Hoyle. 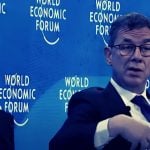