"We recognize that equity must be at the center of our work to confront health misinformation."
Share 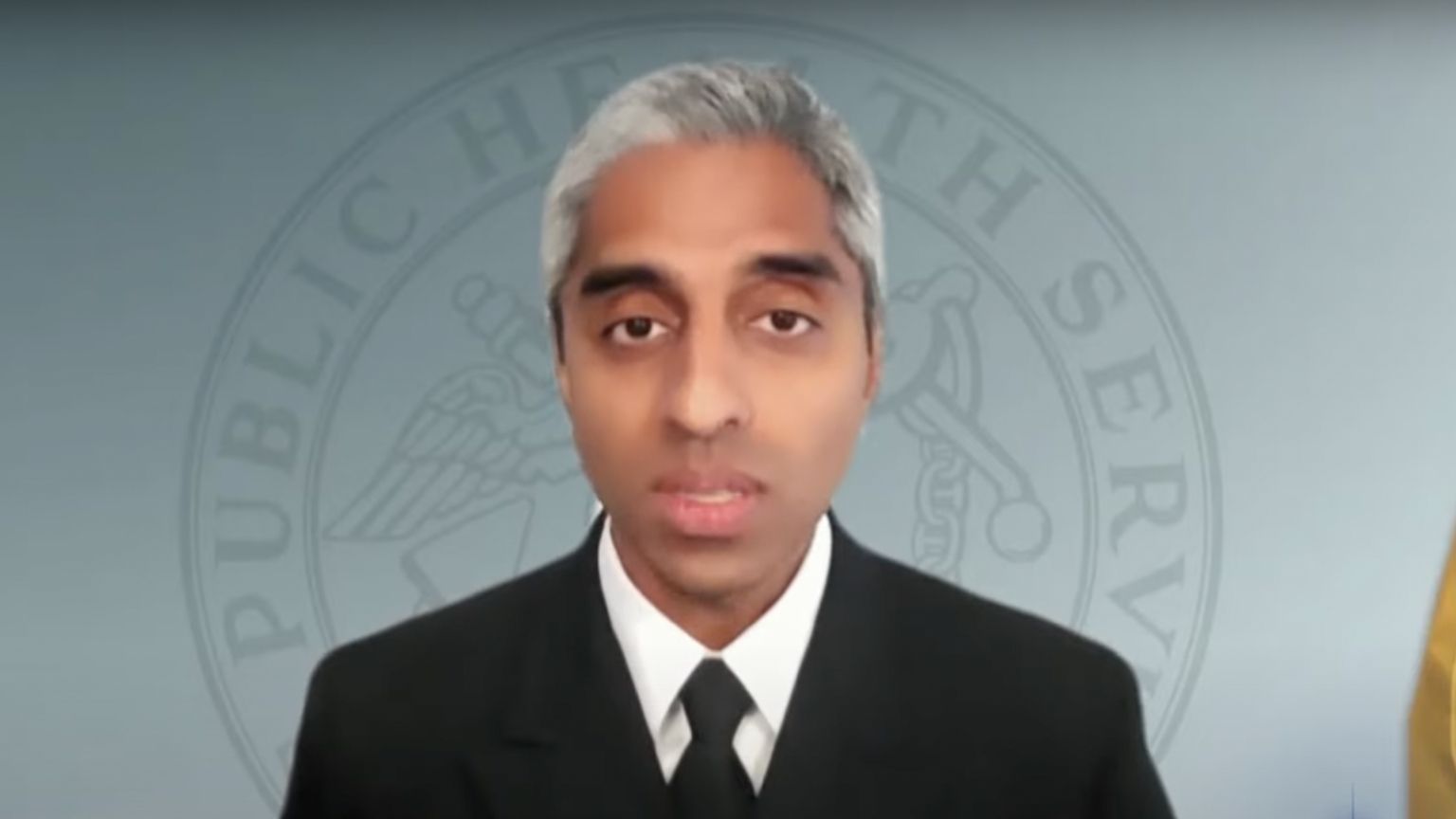 In his address on the administration’s concerns about online health “misinformation” surrounding the pandemic, Biden’s Surgeon General Vivek Murthy said the misinformation concerns were focused on “equity.”

The White House has come under fire for its plans for a direct approach regarding online censorship, especially when it emerged that it was flagging posts on Facebook.

“Misinformation is a threat to our health, and the speed, scale and sophistication with which it is spreading is unprecedented,” Murthy said in the Thursday morning address. “I will not hesitate to say that and to call for greater accountability and action to address health misinformation.”

“A word about equity though,” he continued. “We recognize that equity must be at the center of our work to confront health misinformation. Here’s why: Because unequal access to the health care system, education and technology, means that some people have less access to accurate health information than others. And when those people instead encounter health misinformation, it can worsen their health outcomes, which exacerbates health inequity in what becomes a vicious cycle.”

The Surgeon General also highlighted what individuals can do to stop the spread of health misinformation.

“Last week, I issued a Surgeon General’s Advisory to call the nation’s attention to the threat of health misinformation. Since then, we have continued to emphasize what individuals can do to stop health misinformation in its tracks. That includes asking everyone to raise their own bar for sharing health information by checking to make sure it’s backed by credible scientific sources.As we say in the Advisory, if you’re not sure, don’t share.

“And we’ll continue to say that, on social media and in a video PSA we’ve created and released and in conversations we’re convening with people around the country. We’re also mobilizing other stakeholders to address misinformation. From technology companies and healthcare professionals, to researchers and community-based organizations. In fact, right after this briefing, my office will be hosting a conversation with community organizations around the country to address the steps that they can take to stop the spread of health misinformation.”

Murthy’s address was met with criticism on some social media quarters, especially considering the administration’s remarks on fighting the “health misinformation” over the past week.

On Monday, Psaki doubled down on her earlier remarks, saying the administration has not “taken any options off the table.”
She added that it was “up to Congress to determine how they want to proceed going forward. We are not in a war, or battle, with Facebook. We are in a battle with the virus.”

President Biden was himself this week accused of promoting misinformation when he falsely stated on a CNN town hall that those who are vaccinated won’t get COVID.

“We’re not in the position where we think that any virus, including the Delta virus, which is much more transmissible and more deadly in terms of unvaccinated people, the – the various shots that people are getting now cover that,” Biden said in Cincinnati, Ohio on Wednesday.

Biden’s statements would fall foul of his and The Surgeon General’s censorship proposals and have not been censored online.