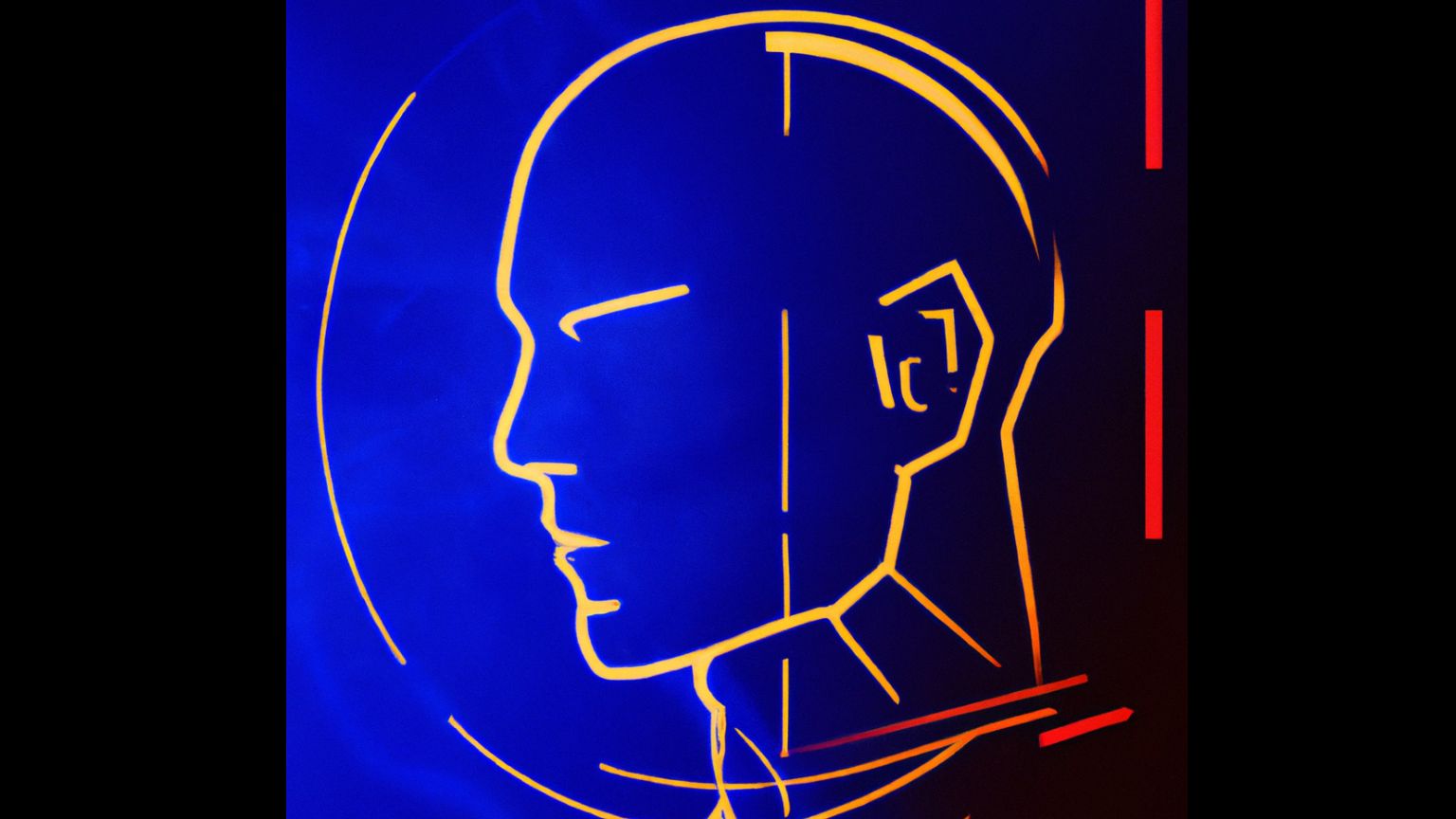 There is no doubt that Russia, like any other major – and minor – power uses some form of propaganda and disinformation to further its goals, especially in wartime.

What’s difficult to gauge, at least at this time, is how applicable that may be in the current crisis: is Russia really trying to “exploit polarization and sow division,” in countries like Sweden, for example?

But what the fear of Russian disinformation – or apparent fear of it – has clearly managed is to make some state bodies, like Sweden’s Psychological Defense Agency, part ways with basic logic – and not be afraid to admit it to the world.

Hence, some of what is labeled as “disinformation” by this agency whose goal is to bolster the Swedes’ “moral fortitude” includes information that “is actually not false” and is even, “basically true.”

Psychological Defense Agency head Henrik Landerholm, meanwhile, has as recently as last week been quoted by The Times as coming up with this:

Any arbiter of “good and bad disinformation” operating on such nuance is entering the dangerous territory of becoming the judge and jury of truth, and producing bias that can be used and abused beyond any one crisis and political circumstance.

And it soon becomes clear that the Times piece – even though putting “highly clickable” terms like “Russian” and “disinformation” right in the headline – actually has to do with Sweden’s internal politics and a looming election.

The premise with Sweden is that the society is “plagued by polarization and mistrust.” It has nothing to do with policy on Russia or the war – it’s that the Swedes are apparently fed up with rising crime, and unhappy with the authorities’ policy on immigration.

The “theory” here is that Russians, even if ostensibly quite busy elsewhere, will dedicate resources to exploit what already exists in Swedish society – namely, divisions over these burning issues.

Reuters decides to make it seem Russia is interested in making Sweden Democrats the second biggest party in parliament – and this party is denounced by the agency as having “neo Nazi roots.” But, “center-left” Social Democrats are still projected to win, we are reassured. 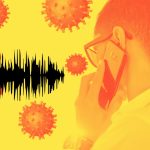 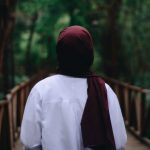 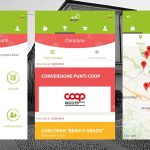 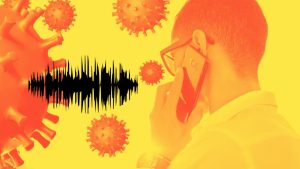 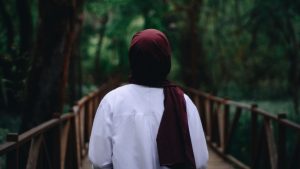 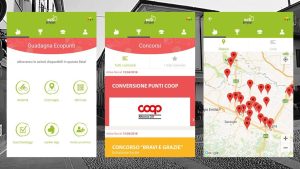 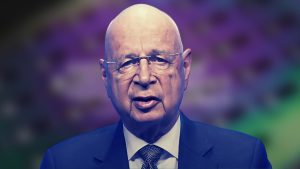 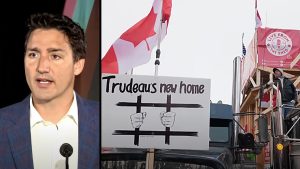 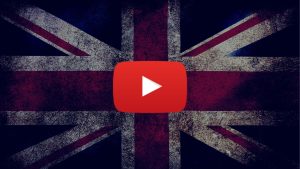