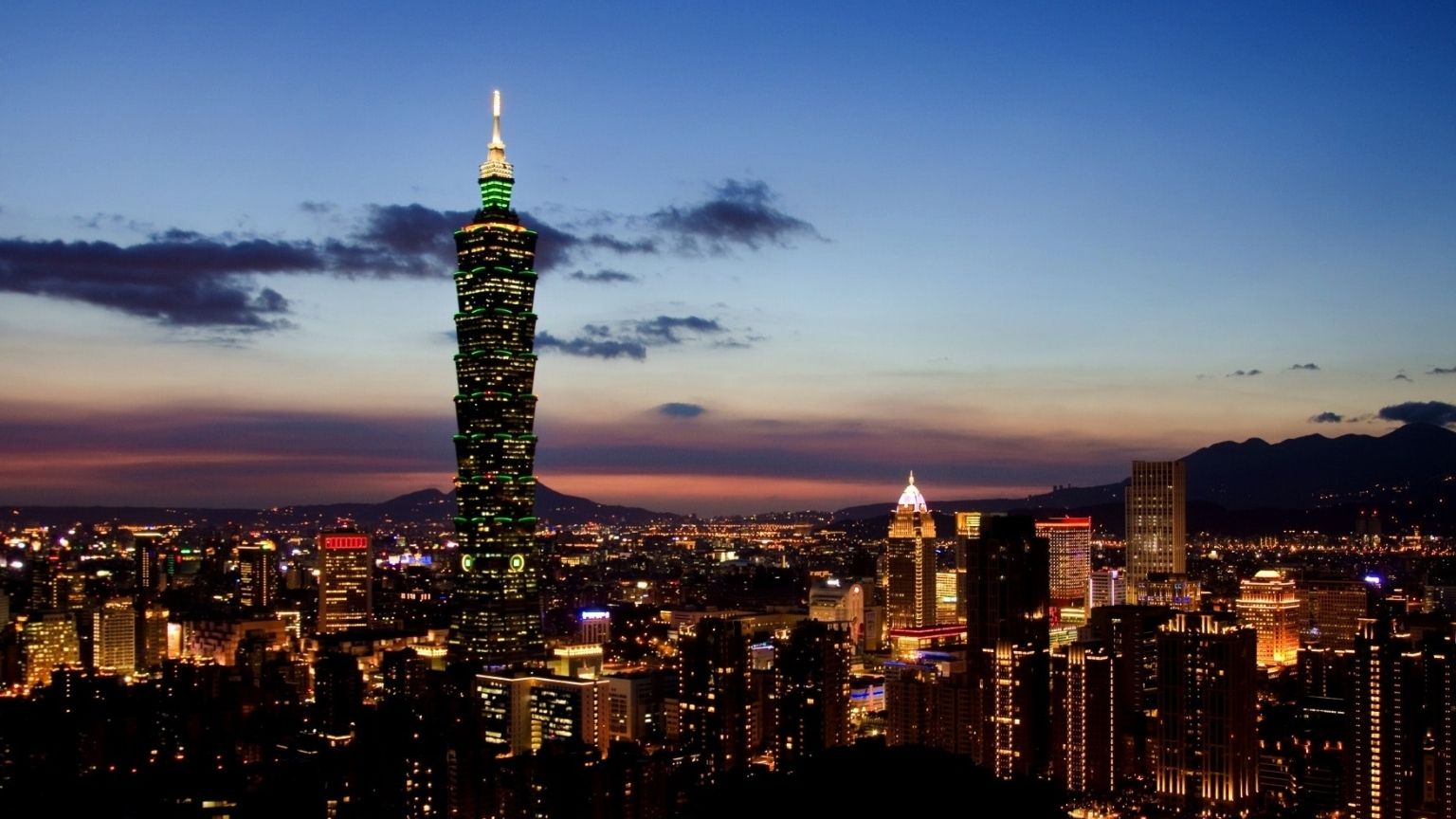 Taiwan’s National Communications Commission (NCC) unveiled the framework for a new bill, under which Facebook, Google, and other large platforms could face stricter obligations.

On Wednesday, the NCC unveiled the digital communications bill at a press briefing in Taipei. The commission said that the purpose of the bill was to regulate online platforms, caching service providers, and internet service providers.

The NCC said that the designated online platform providers would be platforms with substantial user bases and market power.

However, some critics feel that the bill could be abused to target popular platforms in Taiwan, such as the messaging app Line.

“We mainly follow the principle stated in the European Commission’s proposed digital services act, in which larger platforms are obligated to bear more responsibilities. Under such a principle, Google and Facebook would definitely be regulated, while other platforms would be regulated based on their attributes,” NCC chairman Chen Yaw-shyang siad while addressing legislators on Thursday.

“NCC commissioners could consider a platform’s active users, market influence and other factors before setting criteria for a designated online platform service provider,” Chen told reporters after the meeting.

“However, regardless of the criteria we would use, Google and Facebook would qualify as designated online platform service providers given their massive user base,” he said.

“Commissioners would have to further discuss whether the agency should regulate PTT and Line, which function differently from Facebook,” he added.

Chen dismissed the allegations that the purpose of the bill was censorship. He explained that the bill only includes the obligations and responsibilities of digital platforms.

“The focus of the digital communications bill is to address personal data protection as well as other consumer issues,” Chen said.

In a statement, the NCC said: “Digital platform service providers would be asked to regularly produce transparency reports, offer consumer relief systems, disclose information about online sellers, present guidelines for handling complaints and ensure that the platform would not be abused.”

It added: “Users must be notified and told why their comments are taken down, while platform operators are required to list comments that they have removed on a database so that cases could be scrutinized by the public.