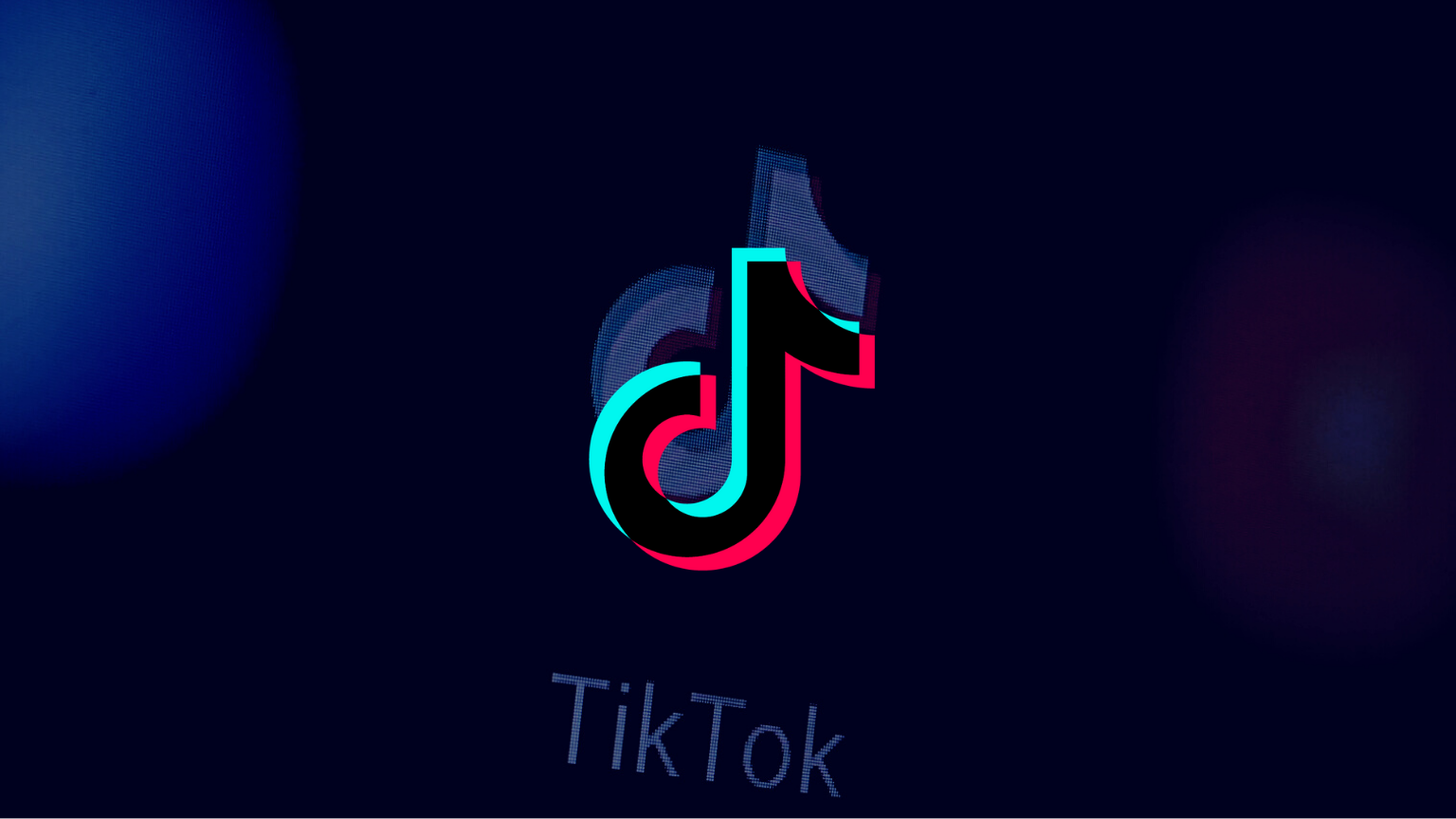 A former recruiter at TikTok said that ByteDance, the Beijing company that owns TikTok, maintains strong control over TikTok. Her story was corroborated by four other employees, who expressed concerns about the use of the platform as it has access to the user data of Americans.

The Trump administration wanted to ban TikTok over national security concerns due to the platform’s Chinese ownership, with former President Trump signing an order to that effect. The alternative to the ban was the social media platform finding a US buyer.

Chinese companies could legally be forced by the government to hand over user data under the guise of assisting the government with intelligence work. TikTok maintains that it has “never provided user data to the Chinese government, nor would we do so if asked.”

One of the former employees interviewed by CNBC said that ByteDance has access to US user data. The source said that when a US-based TikTok employee wanted to get data on what content users interacted with, they had to contact a data team in China, who pulled up whatever information TikTok had on the specific users. Another former employee said that was a common occurrence.

Bryan Cunnigham, the head of UC Irvine’s Cybersecurity Policy and Research Institute, explained that: “If the legal authorities in China or their parent company demand the data, users have already given them the legal right to turn it over.”

In a statement, a spokesperson for TikTok claimed the company has measures to protect user data.

“We employ rigorous access controls and a strict approval process overseen by our U.S.-based leadership team, including technologies like encryption and security monitoring to safeguard sensitive user data,” the spokesperson said.

“ByteDance is a Chinese company, and they’re subject to Chinese national law, which says that whenever the government asks for the data a company is holding for whatever reason, the company must turn it over. They have no right to appeal,” said Jim Lewis, a Chinese espionage expert currently serving as the senior vice president and director, strategic technologies program at the Center for Strategic & International Studies, a foreign affairs think tank.

One of the concerns of TikTok’s ties to China is how Beijing could exploit the data collected by the platform. TikTok has access to data provided by users voluntarily such as name, profile photos, gender, age, preference, and location. The platform also has access to messages sent within the platform and information on how people use the app.

But perhaps more concerning is the fact that the app has access to the content users upload, even those that remain in draft and are never published. The concern here is that such content could haunt a person years later, when they are seeking a high-profile job or position in the US.

“I’d be shocked if they are not storing all the videos being posted by teenagers,” said Ambuj Kumar, CEO of encryption-based cybersecurity firm Fortanix. “Twenty years from now, 30 years from now, 50 years from now when we want to nominate our next justice to the U.S. Supreme Court, at that time they will go back and find everything they can and then they’ll decide what to do with it.”

Another cause for concern is that the Chinese government could use the app to spread propaganda and influence how Americans on the app think. This could be done through spreading misinformation or censoring some types of content.

“Anytime [the Chinese government has] control over a platform like TikTok that has billions of users and is only getting more popular, it gives them power to feed our mind what we should think about, what we consider truth and what is false,” said Kumar.