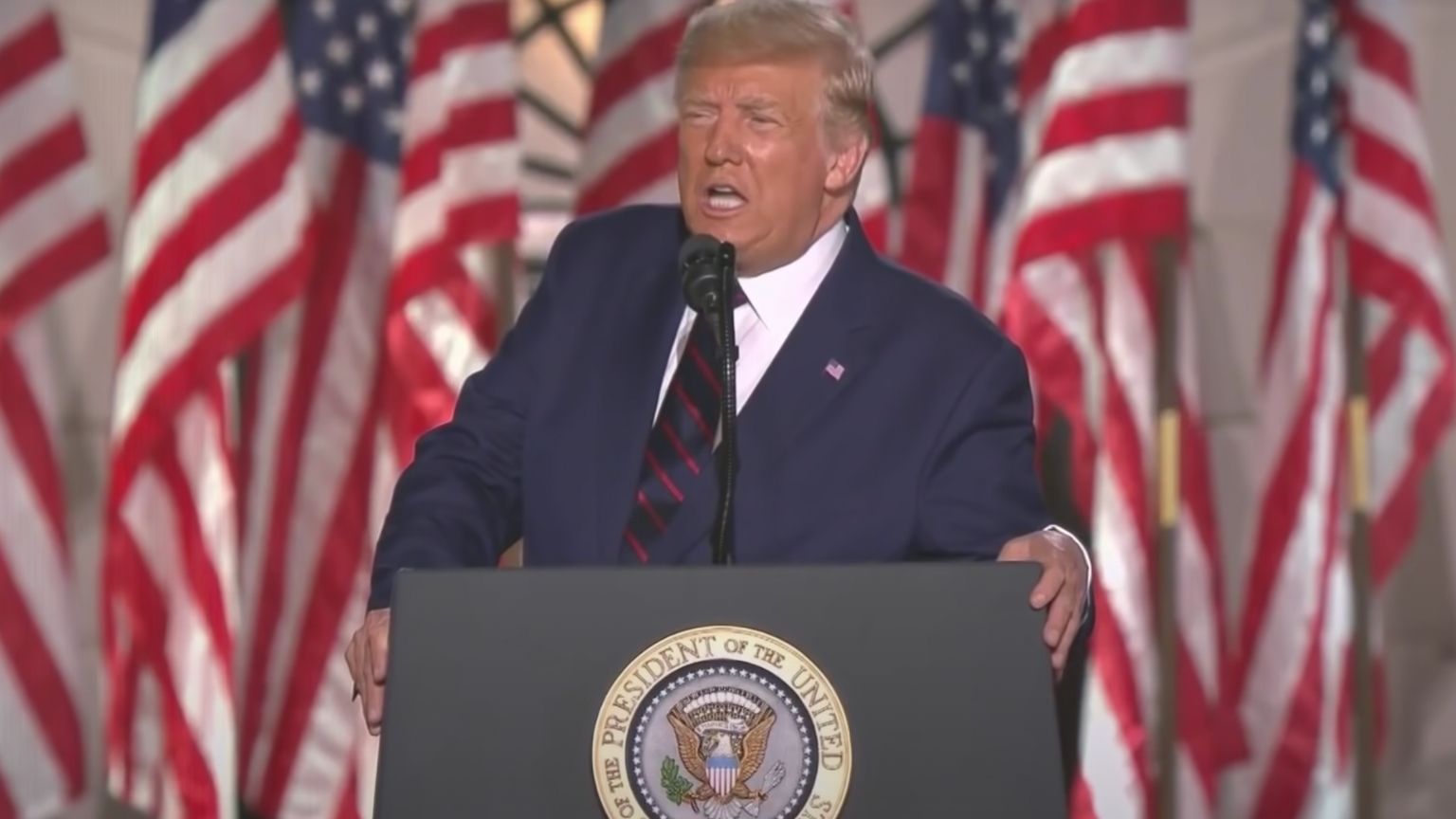 Now that legal action – which he said was about protecting free speech under the First Amendment – has seen some changes to the filing, to add more participants and more testimonies – 65,000 new ones in total – from Americans who experienced censorship on Google, Facebook, and Twitter.

The news came from America First Policy Institute (AFPI), who gave the opportunity to “ordinary” users of major social sites to participate in the lawsuit with their stories of censorship via AFPI’s Constitutional Litigation Partnership, through the TakeOnBigTech.com website.

In announcing the lawsuit filed in the US District Court in the Southern District of Florida earlier in the month, Trump revealed he hoped that precisely this would happen as he invited internet users to come out with their experiences and join the legal battle.

Trump said at the time that the bans he and others have been subjected to are illegal – a result of what he said was the corrupt regime of censorship. The court is asked to end the practices the plaintiffs accuse Big Tech of, such as censoring, blacklisting, shadowbanning, and canceling based on expression of political opinions that differ from the mainstream ones favored by the platforms.

Some public figures who have joined the class action suit in the meantime, and formally since amended complaints were filed in late July, include Dr. Naomi Wolf and Wayne Allyn Root, who AFPI said come from politically different backgrounds, but whose participation is highlighting the need to make the fight to protect free speech bipartisan, as a matter that concerns and affects all Americans.

Wolf is a liberal who in the past advised campaigns of two former Democratic presidents, and was banned by Twitter for expressing her views around Covid.

In an interview for EpochTV she shared that she received a lot of support from reporters privately, but that when she asked them to state the same publicly, they said they feared being deplatformed themselves.

“And I’ve seen the self censorship that has gone on in the wake of some high-profile deplatforming of journalists,” Wolf said. 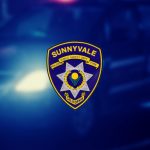 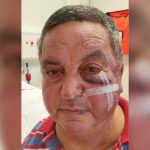 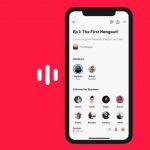 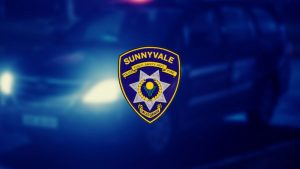 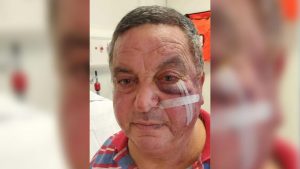 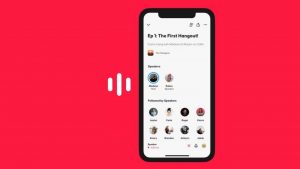 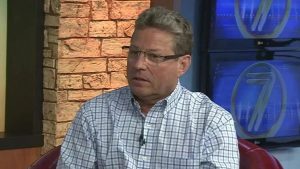 Ogdensburg will defend mayor being sued from blocking constituents on Facebook 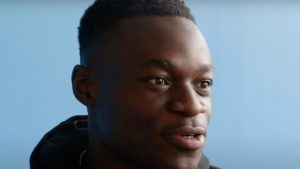 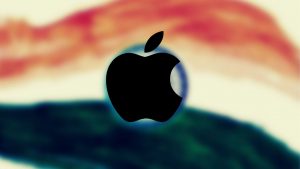