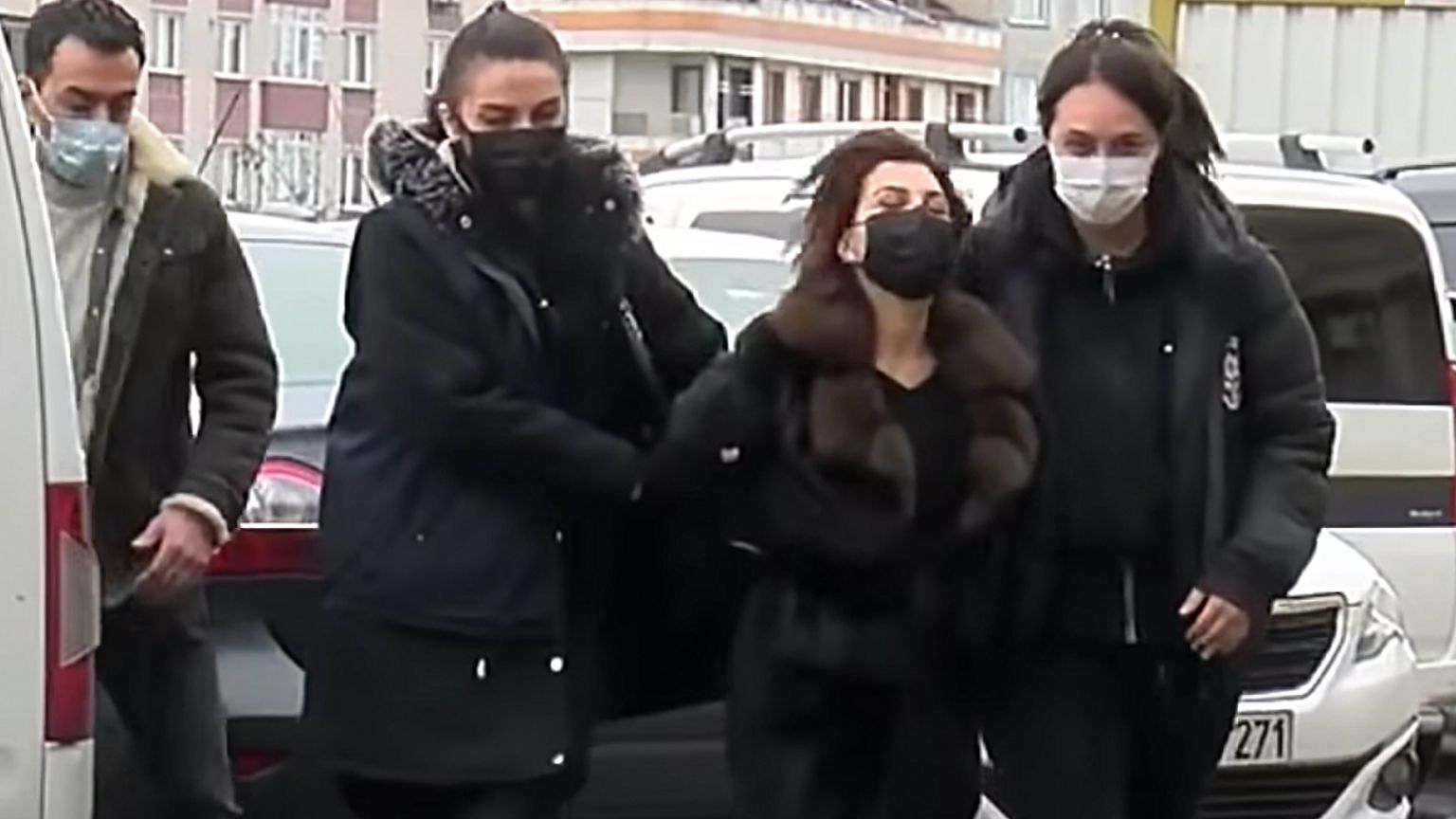 Kabas was arrested early Saturday morning and taken to Istanbul’s main police station. She was then taken to a court that ruled she be jailed pending trial.

Kabas has worked in the media for over three decades.

“When the ox climbs to the palace, he does not become a king, but the palace becomes a barn,” Kabas tweeted.

Turkey’s justice minister Abdulhamit Gul described her words “unlawful” and warned she would “get what she deserves.”

“The honor of the presidency’s office is the honor of our country… I condemn the vulgar insults made against our president and his office.”

RTUK, the media watchdog said it had launched a separate investigation into Tele 1, where Kabas made the comments, for “unacceptable statements targeting our president,” its chairperson Ebubekir Sahin tweeted.

Kabas’ lawyer said they would appeal the “unlawful” ruling. He added: “We hope Turkey can return to rule of law soon.”

“Her detention overnight at 2am because of a proverb is unacceptable,” he wrote on social media. “This stance is an attempt to intimidate journalists, the media and society.”

According to reports, thousands have been sentenced for the crime of insulting the president since he came into power in 2014. 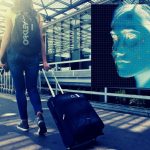 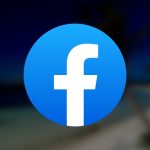 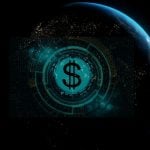 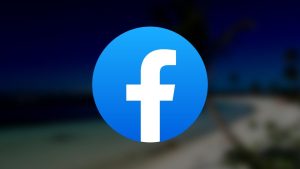 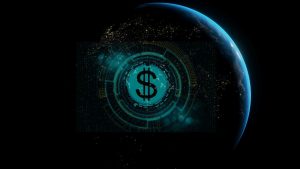 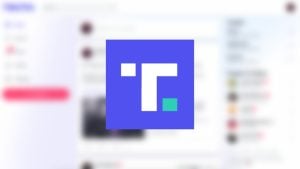 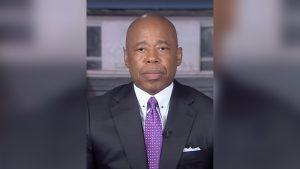 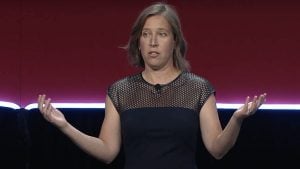