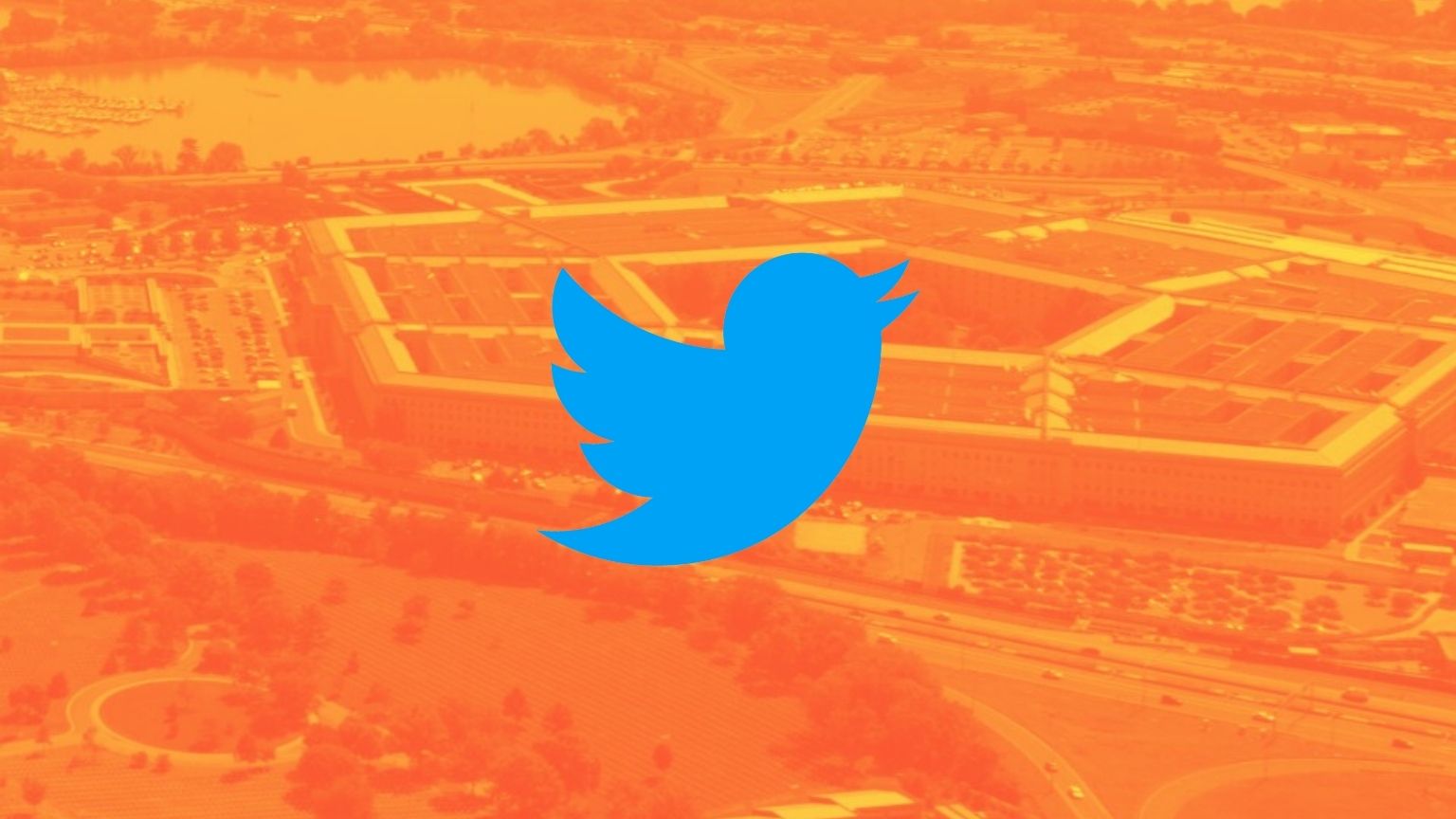 Twitter has entered into a “specific” agreement with the US Defense Department&rsquor;s Defense Advanced Research Projects Agency (DARPA) that allows its researchers to collect data from the social network for the purposes of two of its programs, a report alleges.

According to the Washington Times, the data in question is “shared” by Twitter users, and apparently DARPA&rsquor;s programs target only non US users. That is because the Social Simulation for Evaluating Online Messaging Campaigns (SocialSim) and the Influence Campaign Awareness and Sensemaking” (INCAS) are supposed to produce algorithms capable of detecting and combating foreign influence.

DARPA program manager Brian Kettler revealed that Americans&rsquor; data can also be collected “unintentionally,” but he was also quick with the reassurances that the program has procedures to isolate and not use that data.

Kettler also asserted that the agency&rsquor;s rules around “looking at” collected personally identifiable information are “stringent” and there to “protect” that particularly sensitive data.

Meanwhile, what is Twitter doing as all this is happening? According to Kettler, Twitter has “sort of” scrutinized the way DARPA is using the data and what it is accessing, while what he refers to as a specific agreement is reportedly in line with the company&rsquor;s terms and conditions.

He didn&rsquor;t elaborate on the particular way Twitter “scrutinizes” this activity, but was adamant DARPA is not scraping data with automated tools. Instead, said Kettler, they are “working through the platforms” – his use of the plural here suggests that Twitter&rsquor;s not the only one.

Kettler also evaded providing a clear answer to the question whether Twitter users know that DARPA “looks at their tweets,” saying only that Twitter&rsquor;s treatment of DARPA researchers is the same as that of others to whom it allows access.

In a statement, a DARPA spokesperson said that Twitter has no relationship with DARPA and that, “Social media companies often provide access to bulk data for researchers and Twitter has been doing this for a long time – first the “firehose” and more recently the API…The data are public posts, not restricted posts, and on this basis, Twitter asserts that this doesn’t compromise privacy.”

America is not the only country that goes to social media to scoop up user data, and even if DARPA is reportedly careful not to harvest data of its own citizens, when it comes to China, the situation is reverse because the report says Beijing works to collect information about Americans, and is not shy of going down the scraping route, either.