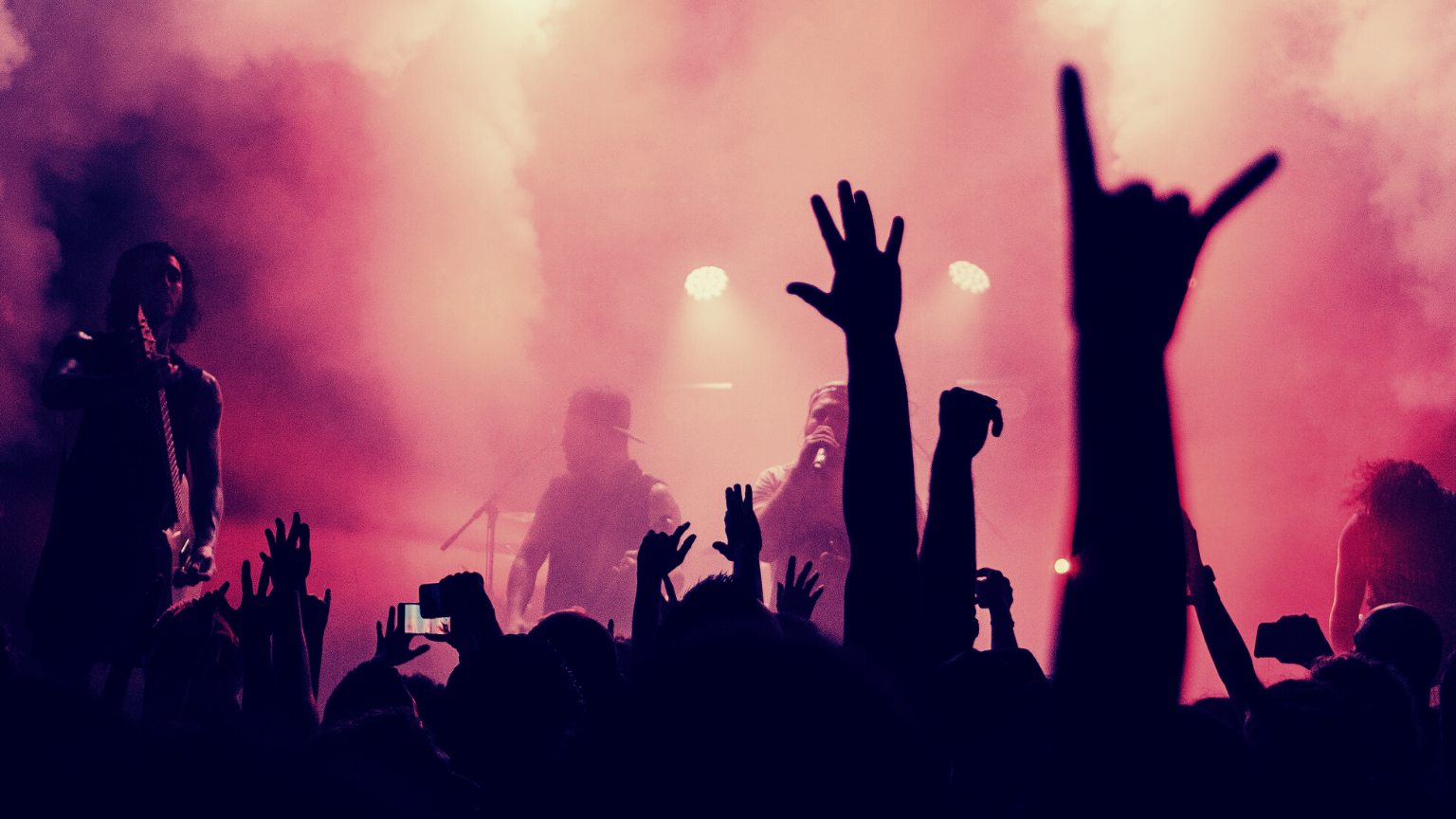 In an attempt to keep cases down after all COVID measures are lifted on July 19, the UK government issued a guidance earlier this week requiring large venues to demand vaccination passports from their customers before entry. The plan might not work as the guidance is opposed by over 80% of nightclubs who are fighting back against the vaccine passport scheme.

In a press conference on Monday, Prime Minister Boris Johnson said large entertainment venues, such as nightclubs and cinemas, should demand vaccine passports from their customers “as a matter of social responsibility.”

A few days later, on Thursday, the government released guidance that appeared to suggest that even smaller venues, like restaurants, pubs, and bars, should also request vaccine passports from their customers at entry.

The guidance warned that if “sufficient measures are not taken to limit infection, the government will consider mandating the NHS COVID Pass in certain venues at a later date”.

However, the government’s plan might not work. In a survey of 250 nightclubs, conducted by industry representative the Night Time Industries Association (NTIA), only 17% of venues said they plan to follow the government’s guidance.

NTIA Chief Executive Michael Kill, said: “At this rate, ‘freedom day’ will be a false dawn for a nightlife sector characterized by chaos.”

He added: “We are hugely concerned that the government has caused yet more confusion by suggesting that COVID Passports are not mandatory while, at the same time, details reveal clearly that this could well be the case in future.

“Government guidance released this week has given businesses less than a week to make what would be a major change to their operating model.

“This type of ambiguous communication is creating hesitation amongst customers and operators.”

Pilot events to measure the impact of allowing the reopening of nightclubs were conducted through mass events, including one Circus Nightclub in Liverpool where there were 7,000 attendees. The report into the experiment, dubbed Events Research Program, concluded that there were “no substantial outbreaks” of COVID linked to the events. However, those who attended were required to show proof of a recent negative test.

Civil liberties aside, according to NTIA, which represents over 1,400 venues, requiring vaccine passports is impractical.

“The government should recognize explicitly that COVID passports are just not viable for large swathes of the night time economy, as their own internal report into the matter concluded,” Kill explained.

“My worry here is that they intend to hide behind this ‘guidance’ when cases rise and they are forced to change tack, and blame it all on individual businesses and consumers for not taking the steps to stay safe.

“In fact, this sector takes the safety of its staff and customers very seriously and wants to be able to reopen safely, but is once again at sea because of a lack of leadership from the government.”