The UK, along with France, have rejected a decentralized model.
Share

The UK’s National Health Service has decided to take a different route with its coronavirus tracking app than that of Apple and Google.

Over the last couple of weeks, Apple and Google have started working together to implement solutions to track the spread of the coronavirus. They intend to leverage their ubiquitous mobile operating systems to keep track of who you’ve been in contact with over a fourteen-day period.

If you start to present COVID-19 symptoms, those people would be alerted to self-isolate. 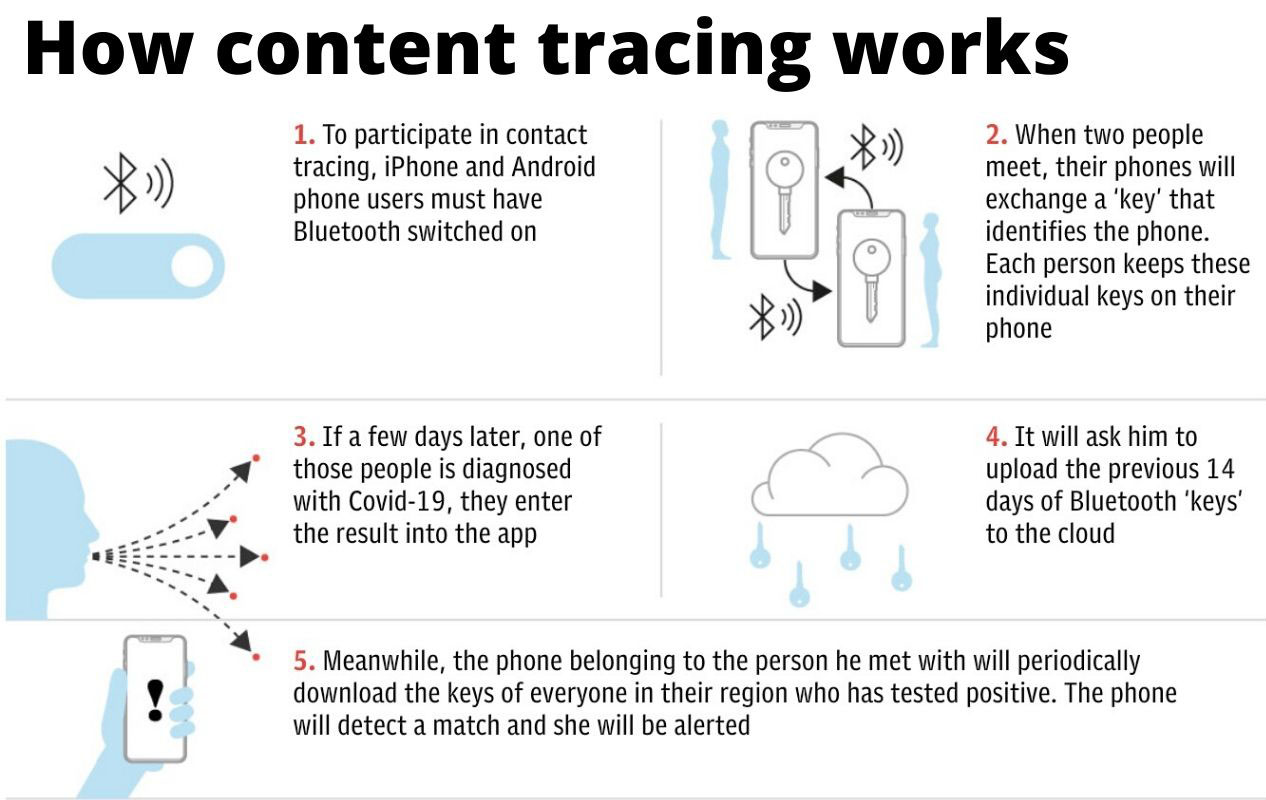 Understandably, the tech giants have received a lot of pushback for the potential personal violation necessary to make this work. And as many independent researchers have noted, it’s not guaranteed to even be effective.

In response to the backlash, Apple and Google have decided to make this tech opt-in, as to not force anyone to participate. Additionally, better encryption protocols will be used to further protect personally-identifying information.

Apple and Google currently use a decentralized model – meaning communication only occurs locally, offline, between devices.

The UK NHS’s solution, on the other hand, will be operating under a centralized model. This means that the tracking works by communicating with NHS’ servers, and presumably the NCSC’s as well.

The GCHQ’s National Cyber Security Center (NCSC) have “aided the effort” according to the BBC. To clarify, GCHQ is the UK’s equivalent of the NSA.

Obviously, this could prove to be a massive privacy risk, should those servers get hacked, cloned or otherwise intercepted.

Perhaps more eery is that it could allow the UK’s intelligence agencies to track the whereabouts of every British citizen and resident in real-time. And while they likely could anyway, the pandemic is adding a new justification for the surveillance.

Despite these additional risks, the NHS argues their centralized model will allow them to gain better insights into COVID-19 and how it spreads and evolves.

This puts the UK, along with France, in stark contrast to the decentralized approach that many of its fellow European nations like Germany, Switzerland, Austria, and Estonia have opted for.

Hundreds of security experts have signed an open letter asking the government to reconsider, including dozens tasked with creating the app.