Not only are vaccine passports an affront to civil liberties, the technology behind them is often lacking.
Share 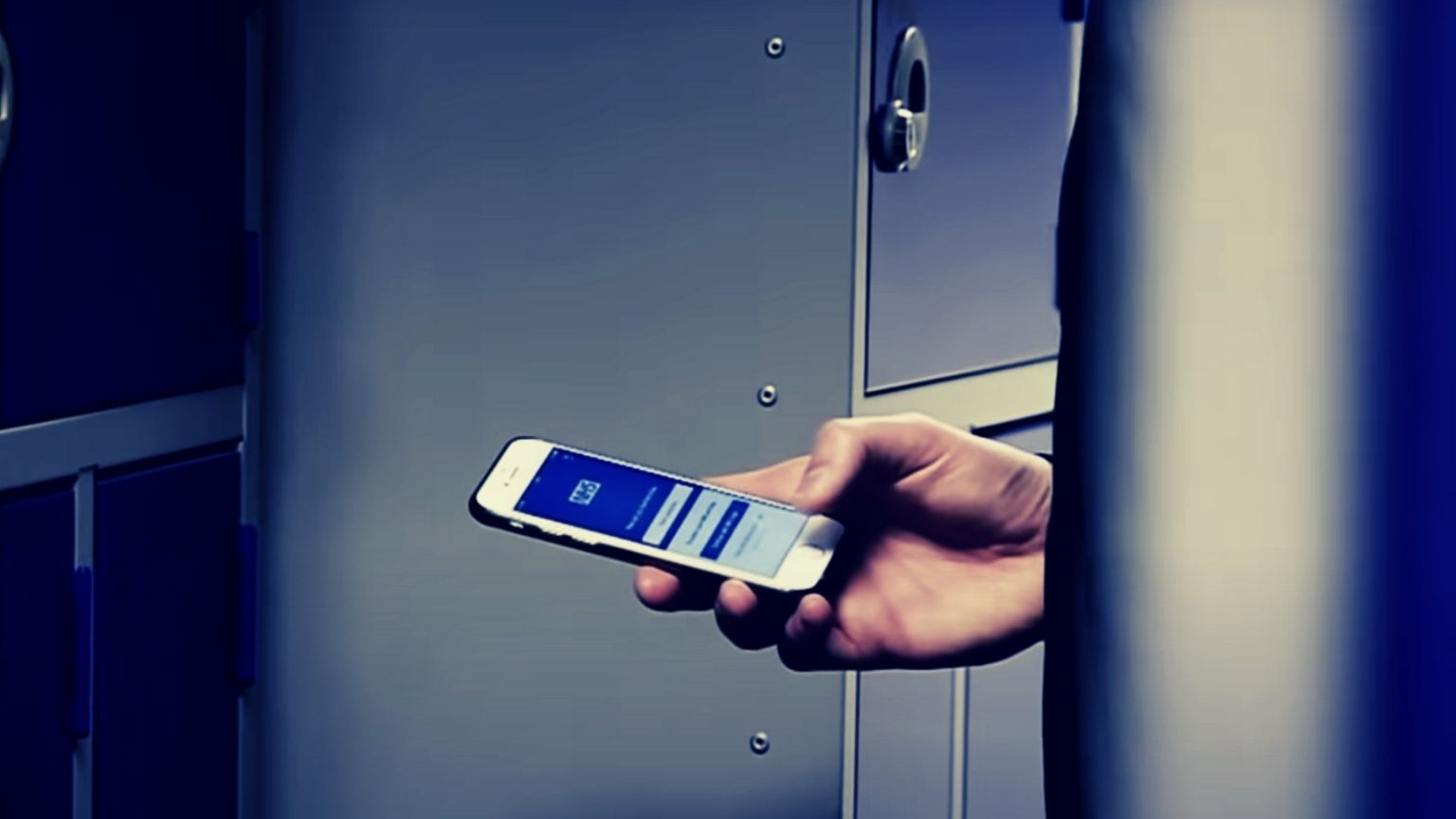 Approximately 700,000 vaccine passports were affected by mistakes made by the NHS England, according to a report in The Telegraph. The news comes as the government insists on making vaccine passports mandatory for domestic use, such as entry into nightclubs.

But the technology, and the handing of citizens’ data leaves much to be desired.

Freedom of Information requests revealed that 677,331 incidents where NHS COVID vaccine records had to be rectified. NHS officials also admitted to having to delete 122,939 records because of mistakes.

The figures are likely just the tip of the iceberg since most of the mistakes were discovered when people tried to use the COVID Pass for international travel. When the passes’ use extends to domestic entertainment and public venues, more mistakes might be discovered.

Sources for The Telegraph revealed how they missed out on vacation trips abroad due to government error and narrated the difficulties they went through to have the records corrected.

University of Oxford’s mathematics professor Dan Ciubotaru explained that he was taken in “full circles” when trying to get his second shot to reflect in the NHS Pass app so that he could visit his father in Romania. He had to call and email multiple times and threaten to book a third shot before the issue was corrected.

An IT director from London said he was at “his wits’ end” as he had to make more than 100 attempts in five months to get his vaccination record rectified.

“Two weeks ago, I decided I had had enough, so I took drastic action,” he explained to The Telegraph. I went and had a third vaccination. This has now shown up in the app as my second vaccination and it appears as though I’m fully vaccinated and good to travel and can now use the domestic pass for the theatre.”

An anonymous NHS vaccine center manager confirmed to the Telegraph that most of the mistakes were only discovered after the fully vaccinated made plans for trips abroad. At some of the big centers he worked at, there were as many as 50 people who came to report errors with their vaccination records.