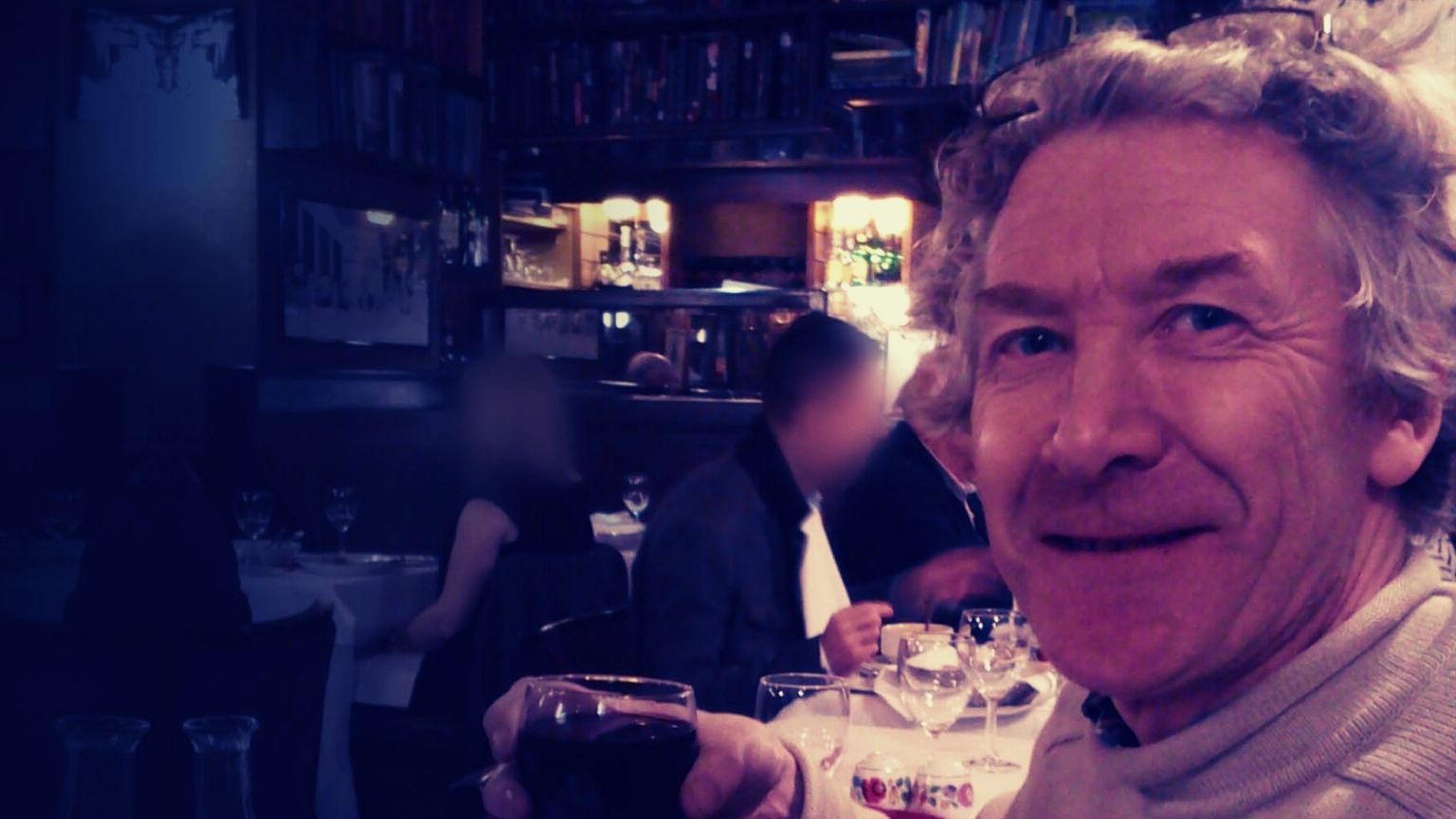 A train conductor in the UK who was fired for posting what was accused of being an “Islamophobic” remark on social media is protected by the equality law, a judge ruled at the assessment.

In July 2020, 63-year-old Jeremy Sleath posted: “Thank fuck our pubs open up today. We cannot let our way of life become like some sort of Muslim alcohol-free caliphate just to beat Covid-19.

“We must button-up, face it, stiff upper lip, if necessary herd immunity it, but we must learn to live with it & not let our fantastic culture & way of life be trashed,” he added in the Facebook post.

In a ruling at the preliminary assessment of his firing from the West Midlands Trains, Sleath said that he was fired over convictions he held firmly, meaning he was fired on discriminatory grounds. The judge ruled that Sleath’s opinion was equivalent to a religious belief. The train conductor plans to sue over unfair termination.

After a complaint was made to his employer, Sleath posted: “Apparently someone has complained about a comment I made about hoping UK never becomes an alcohol-free Muslim caliphate! (Or Islamic State).

“Unbelievable but true! If that’s a controversial statement now, the world’s gone mad!

“Incidentally, I wouldn’t want UK to become any sort of religious or theocratic state, whether Muslim, Hindu, Buddhist, Jewish, Chinese politburo or even Christian.

“I wouldn’t even want an atheist state, my faith, if it involved banning other beliefs.”

But he admitted that he might have misinterpreted the meaning of caliphate and was “thinking of Isis”.

Sleath, who describes himself as a secular atheist, told the employment tribunal that he opposes the one-party and one-religion states and “all religions should exist in harmony,” adding that he was “serious” about what he believes.

Describing him as such a “character,” the judge said, “the specific beliefs Mr. Sleath holds . . . are philosophical beliefs protected by the Equality Act 2010.” The ruling meant that the case would proceed to a full tribunal.