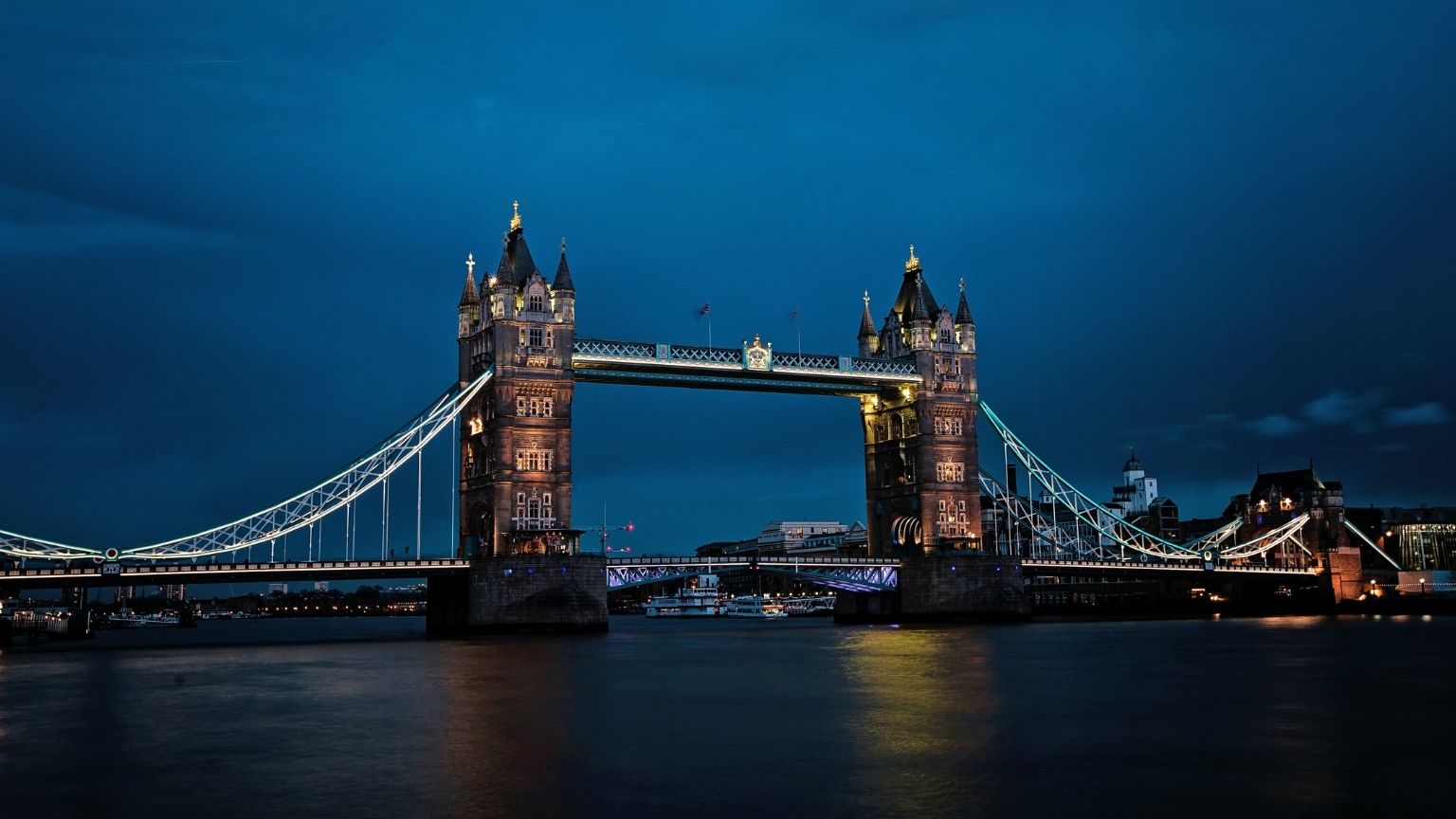 Lindsay Hoyle, the speaker of UK Parliament’s House of Commons, has supported initiatives to remove anonymity from internet users, linking threatening messages received by politicians online with their general safety, particularly in light of last week’s fatal stabbing of an MP.

Hoyle’s comments came in the wake of the murder of Conservative member of parliament David Amess, that is treated as potentially a terrorist incident, while the suspect’s motives are thought to be linked with Islamist extremism.

The suspect, a British citizen of Somali origins, was several years ago referred to the voluntary Prevent scheme that is devised as a way to combat risk of terrorist radicalization. It’s unknown at this time if the suspect had previously targeted his victim on social media, and why the connection is being made.

But several high ranked officials, including Hoyle and Home Secretary Priti Patel, are using the deadly incident to explore ways to provide better protection to MPs, and one of the things they’re coming up with is stripping online users of their anonymity.

UK media say that Hoyle revealed he received a message from an “offshore account” that a bomb would be put under his car. He criticized tech companies as not doing enough and hinted that he was in favor of new legislation that would make it possible to track people on the internet if they are believed to be sending threats.

Patel, on the other hand, wants social media accounts to be linked to real world identities, and mentioned the controversial upcoming Online Harms Bill, that those behind it say will reduce racism and threats on the internet, while critics fear it may jeopardize free expression in the process.

Under the bill, tech companies could be ordered to pay up to £18 million or 10 percent of annual global turnover in fines, while their executives would be held criminally liable in some cases.

Patel said that it was difficult to remove posts from social media that are found to be offensive or threatening, and suggested unmasking users was a way to tackle the problem.

“Major platforms have to take faster action when councilors and MPs report the kind of behavior that would be illegal in the real world,” said Conservative MP David Warman, adding, “that starts with accepting that anonymity provides cover for language that would never be used to anybody’s face.”