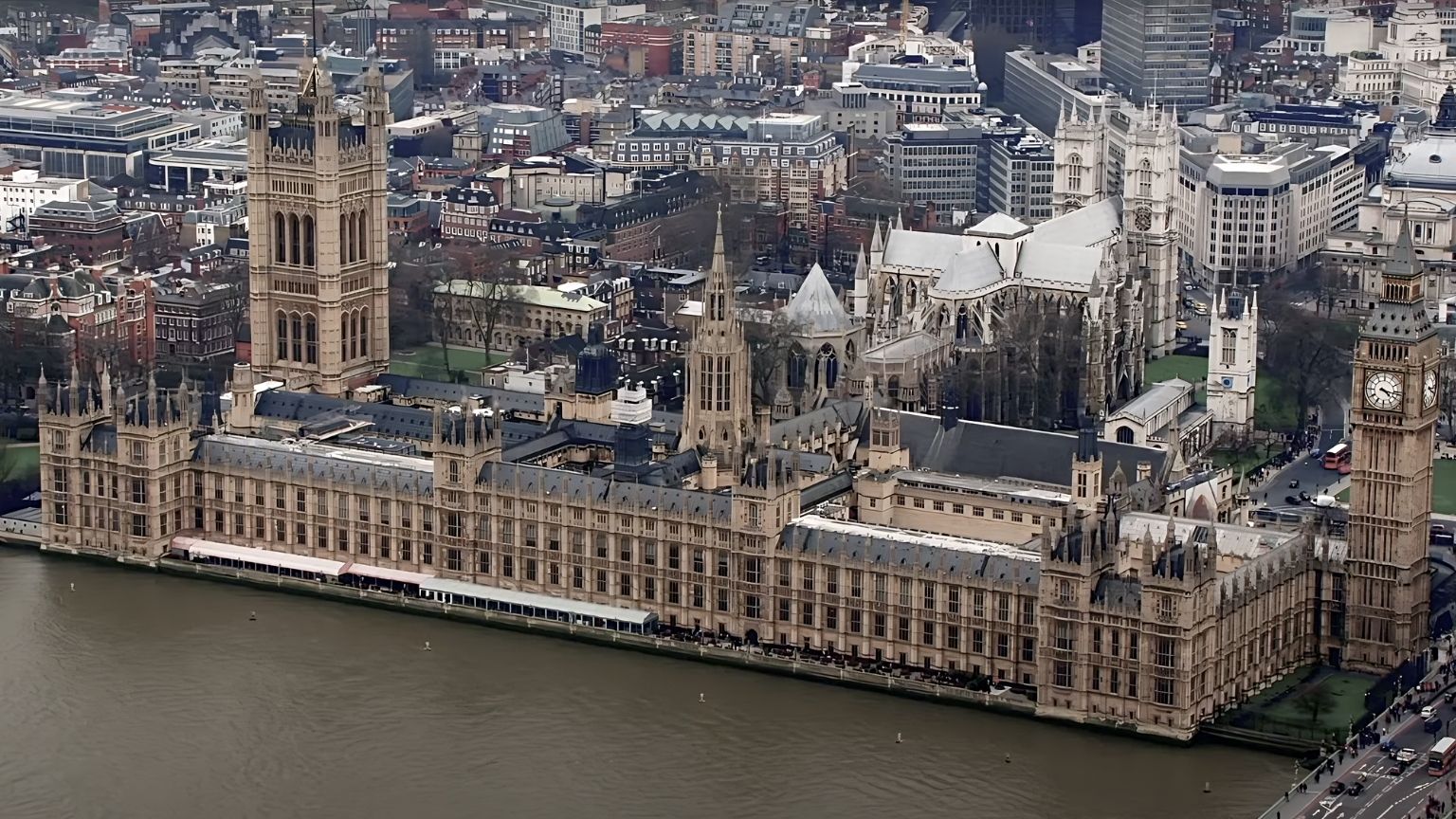 End-to-end encrypted messengers allow people to communicate securely without a 3rd party being able to see messages. Such technology is available in platforms such as WhatsApp and Signal.

The UK government says that its proposals are purely down to tackling child abuse material. However, once tech platforms are forced to add a backdoor system to their messaging apps, state actors could compel the platforms to hand over other forms of content.

Previous versions of the bill would have required tech companies to use “accredited technology” to scan and detect terrorism and CSEA content. However, a new amendment proposed on July 6 states that companies should strive to use “best endeavors to develop or source technology” to flag and remove CSEA.

The requirements would apply to messages “communicated publicly and privately.” The amendment appears to propose that end-to-end encrypted messages should be scanned for CSEA.

The UK government has long argued that law enforcement should have access to private messages to help investigate crime. However, privacy advocates argue that one you put a backdoor, for whatever reason, then no message can be considered private.

In the past few years, the government has expressed strong opposition to encryption. Last year, when Facebook, now Meta, announced it would be introducing end-to-end encryption in Messenger and Instagram DMs, Home Secretary Priti Patel harshly expressed her disapproval: “The offending will continue, the images of children being abused will proliferate – but the company intends to blind itself to this problem through end-to-end encryption which prevents all access to messaging content.”

Since the online safety bill was first introduced in parliament in May 2021, it has been opposed, critics arguing it gives the government overreaching powers. On its website, digital rights group The Open Rights Group describes the bill as “an Orwellian censorship machine.”

“Dropping powers to ban encryption would be a major step forward if confirmed in the Bill. Ukrainians and Russian dissidents today are relying on encryption to protect themselves from real-world harm.

“We have repeatedly warned the Government that attacks on encryption would only help blackmailers, scammers and other criminals.”