The decision could lead to Apple paying millions of dollars in penalties or being forced to allow third-party app stores on iOS.
Share 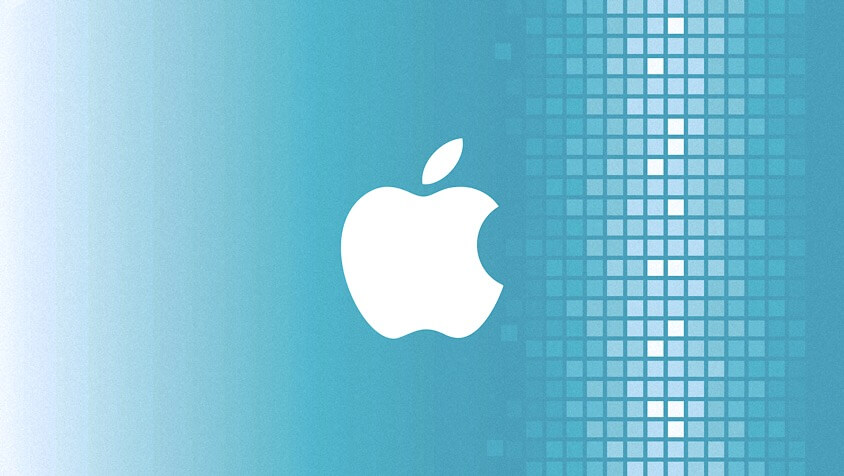 In what could be a landmark decision for the future of Apple’s App Store, the US Supreme Court has ruled against Apple in an antitrust case. The case, Apple Inc. v. Pepper, argues that Apple is unfairly using its monopoly power to add a 30% commission to App Store sales which then inflates the price for consumers. The Supreme Court’s decision means that the case can now move on to the next stage and could leave Apple liable for millions of dollars in penalties.

The Apple Inc. v. Pepper case was launched in 2011 and dismissed by a California court in 2013. However, it was successfully appealed and allowed to return through the Ninth Circuit court of appeals in 2017. This then brought the case to the Supreme Court to decide whether the case can continue.

The plaintiffs, Robert Pepper and three other Apple customers, argue that Apple’s monopolistic control of the App Store allows it to add a 30% commission to sales which results in consumers being overcharged for iOS apps. They say that iOS app consumers are “direct purchasers” because:

In today’s ruling, the Supreme Court voted 5 to 4 to allow the Apple Inc. v. Pepper case to proceed which means that iOS app consumers are “direct purchasers” and can sue Apple for alleged monopolization.

Supreme Court Justice Brett Kavanaugh authored the majority opinion which said that: “Apple’s line-drawing does not make a lot of sense, other than as a way to gerrymander Apple out of this and similar lawsuits.”

He added that the Supreme Court disagrees with Apple’s argument that consumers are not “direct purchasers” of iOS apps but said no ruling is being made on the plaintiffs’ other claims against Apple:

“We disagree. The plaintiffs purchased apps directly from Apple and therefore are direct purchasers under Illinois Brick. At this early pleadings stage of the litigation, we do not assess the merits of the plaintiffs’ antitrust claims against Apple, nor do we consider any other defenses Apple might have. We merely hold that the Illinois Brick direct-purchaser rule does not bar these plaintiffs from suing Apple under the antitrust laws. We affirm the judgment of the U. S. Court of Appeals for the Ninth Circuit.”

Analysts from Macquarie Research believe that the case will take at least another year to be resolved and that if Apple is forced to reduce its App Store commission rates, its earnings could fall by as much as 15%:

The decision could pave the way for Apple being forced to allow third-party app stores on iOS and also lead to Apple having to pay millions of dollars in penalties.

Apple responded to the decision by saying it believes the App Store is not a monopoly and that developers can choose other non-iOS platforms for the distribution of their software:

“Today’s decision means plaintiffs can proceed with their case in District court. We’re confident we will prevail when the facts are presented and that the App Store is not a monopoly by any metric.

We’re proud to have created the safest, most secure and trusted platform for customers and a great business opportunity for all developers around the world. Developers set the price they want to charge for their app and Apple has no role in that. The vast majority of apps on the App Store are free and Apple gets nothing from them. The only instance where Apple shares in revenue is if the developer chooses to sell digital services through the App Store.

Developers have a number of platforms to choose from to deliver their software — from other apps stores, to Smart TVs to gaming consoles – and we work hard every day to make our store is the best, safest and most competitive in the world.”

This decision comes in the wake of reports that the European Union (EU) will be investigating Spotify’s complaint against Apple’s anti-competitive App Store practices in the near future. It also follows the revelation that even companies as large as the social media giant Facebook have shown that they’re concerned about the mobile internet duopoly Apple and Google hold through their app stores.