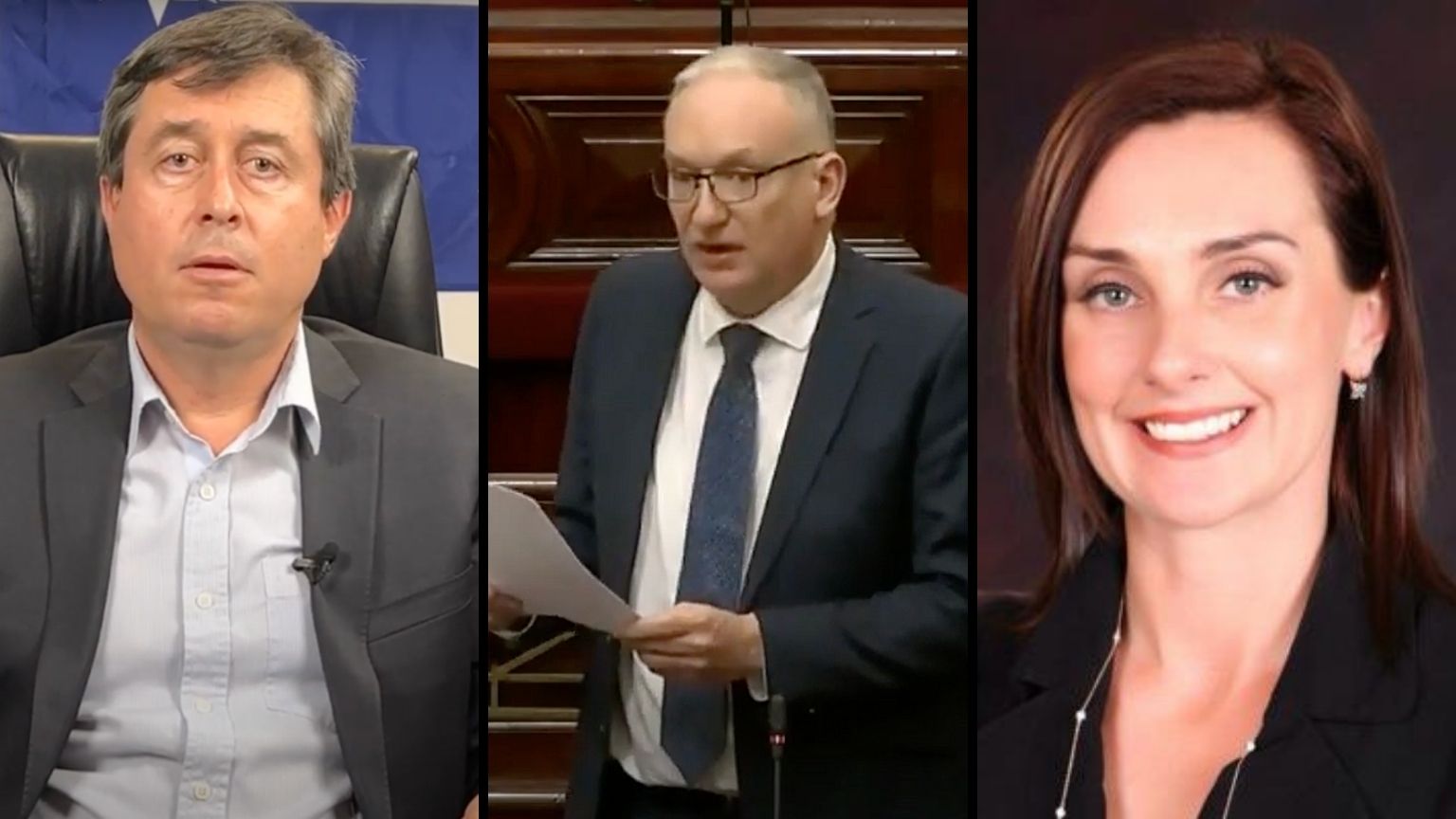 Last week, four members of the Victorian Legislative Council were denied access to parliament because they refused to show a vaccine passport.

The MPs, speaking to Rebel News Australia, compared the measures taken by the Victorian government as unreasonable.

Although the MPs can attend hearings remotely, they’re not allowed to vote.

While the MPs are in exile, the government has proposed yet another controversial piece of legislation focused on the pandemic. The Public Health and Wellbeing Amendment Bill 2021 seeks to increase the Premier’s powers so that he can continue to declare, sustain and issue public health orders.

Currently the Public Health and Wellbeing Act allows the Premier to issue public health orders in the short-term. The proposed amendment gives the premier the power to declare lockdowns or other measures limitless times in three-months blocks for as many times as he deems fit.

The premier could issue public health orders even when public health officials have not declared there is a pandemic.The proposal could also create a permanent system for future pandemics.

“It’s pretty scary stuff – what they’re coming up with – especially when we’ve seen how the powers have been used in the past,” said Limbrick. “The idea of these powers being used responsibly… We just don’t buy it.”

The proposed amendment also includes a “classes of persons” provision that would allow the government to issue health orders that only apply to a specific group of people.