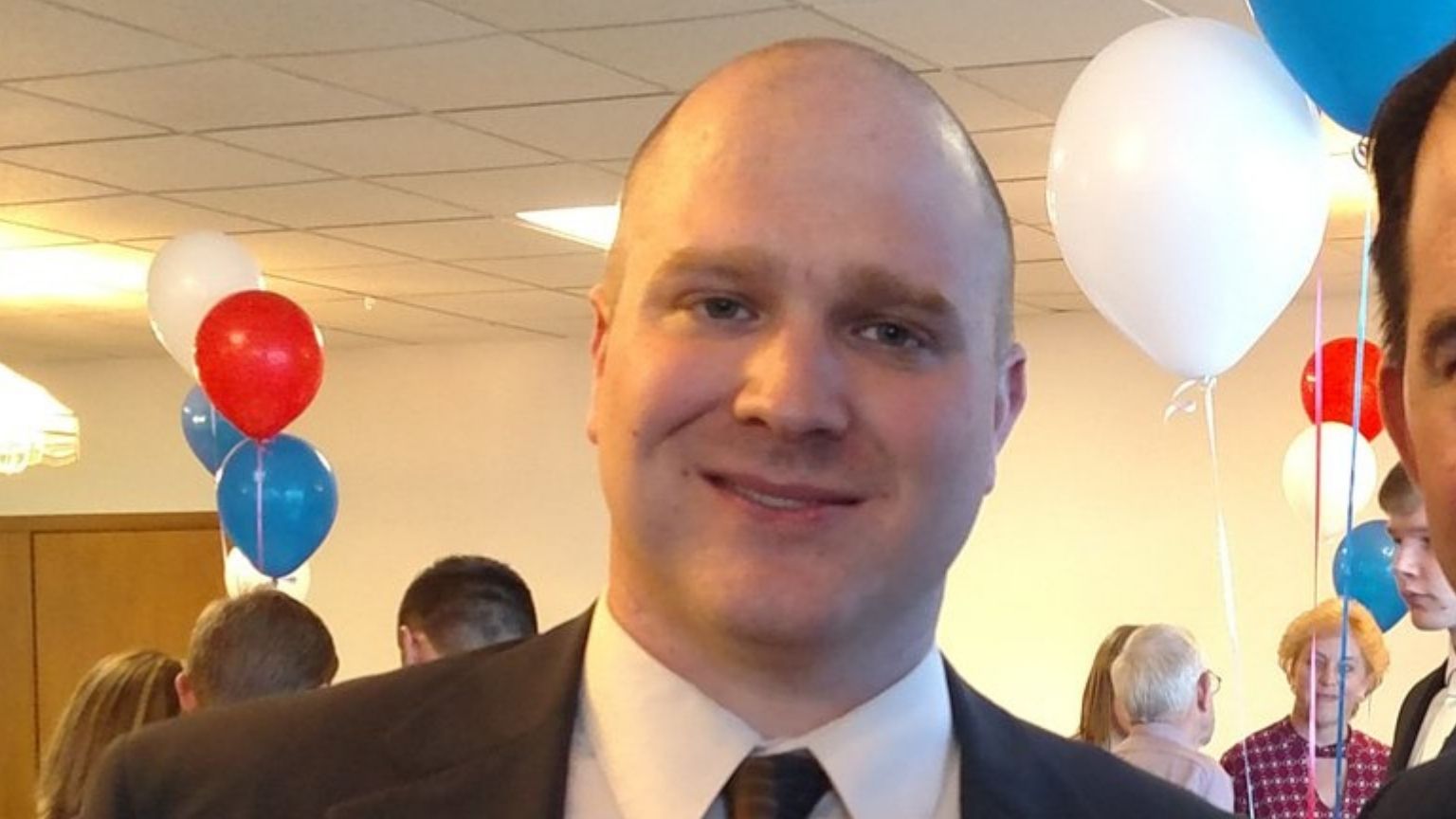 1. Deletes or censors, or uses an algorithm to delete, censor, disfavor, or censure, the religious speech or political speech of a person that is a resident of this state, as defined in the bill, and that subscribes to or has an account with the social media Internet site (a user). The bill defines “religious speech” as “speech relating to a set of unproven answers, truth claims, faith-based assumptions, and naked assertions that attempt to explain such greater questions as how the world was created, what constitutes right and wrong actions by individuals, and what happens after death.” The bill defines “political speech” as “speech relating to the state, government, body politic, or public administration as it relates to governmental policy or policy making,” including speech by the government or a candidate for office and any discussion of social issues.

2. Fails to notify a user that the user’s religious speech or political speech has been deleted, censored, disfavored, or censured, or that the user has been deplatformed. The bill defines “deplatforming” as deleting or banning a user from the social media Internet site for more than 60 days.

Sortwell expressed concerns over the collusion of social media companies and The White House, referencing a recent admission by the White House Press Secretary that they were flagging “problematic” posts on behalf of Facebook.

“If they’re going to have those protections under Chapter 230 and say ‘We shouldn’t be held responsible for what’s posted on our page,’ then that logic needs to carry through, and they are indeed a public forum and not just a private company,” State Rep. Sortwell said, seeming referring to Section 230 of the Communications Decency Act.