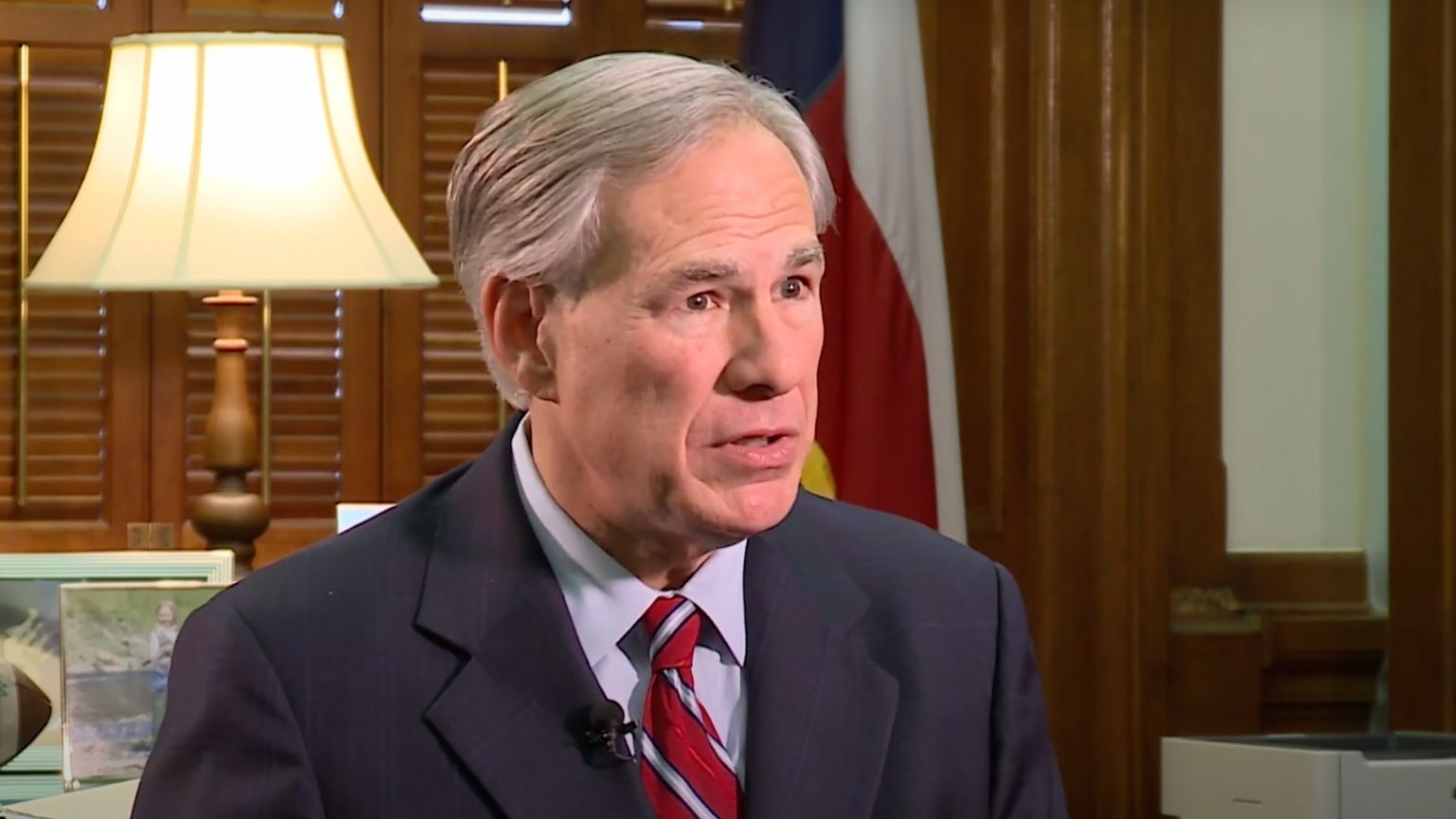 Big Tech platforms, including YouTube, Facebook, and Twitter, plan to fight back against Texas’ newly passed law that prohibits censorship based on political views. The platforms managed to halt the enforcement of a similar law in Florida.

“This is wrong and we will not allow it in Texas,” Abbott added.

Trade groups representing Big Tech platforms have said they will challenge the law in court like they did a similar law in Florida. A federal judge blocked the state of Florida from enforcing the law.

“The same outcome will almost certainly occur in Texas,” said Steve DelBianco, the president of Netchoice, a technology trade group.

“Moderation of user posts is crucial to keeping the internet safe for Texas families, but this bill would put the Texas government in charge of content policies,” DelBianco added.

Under the new law, Texans would be able to sue social media companies if they feel they were unfairly censored. The state attorney general could also sue companies on the behalf of residents.

The social media companies might argue that the law violates their First Amendment, that they have a right to moderate the content they deem harmful.

While debating the law, Democrat state legislators warned that the new law would prevent platforms from removing “harmful” content. The amendments they proposed to stop that from happening were voted out by Republicans.

“What’s said online doesn’t just stay online, it spills over into people’s lives and impacts our health, our democracy, and our communities,” Kovacevich added in a statement to USA TODAY.

Others have praised the passage of the law.

“There is no question that big tech is integral to free speech in today’s day and age,” she said. “Because of this, Big Tech can no longer unilaterally decide who can say what without being held accountable.”

The move by the Texas legislature might inspire other states to pass similar laws.

“This move by Texas, a heavy hitter in national politics, is likely to inspire other states to take such measures to show their citizens that America is, and will continue to be, a place for free thought, speech, and expression,” Fillmore said.