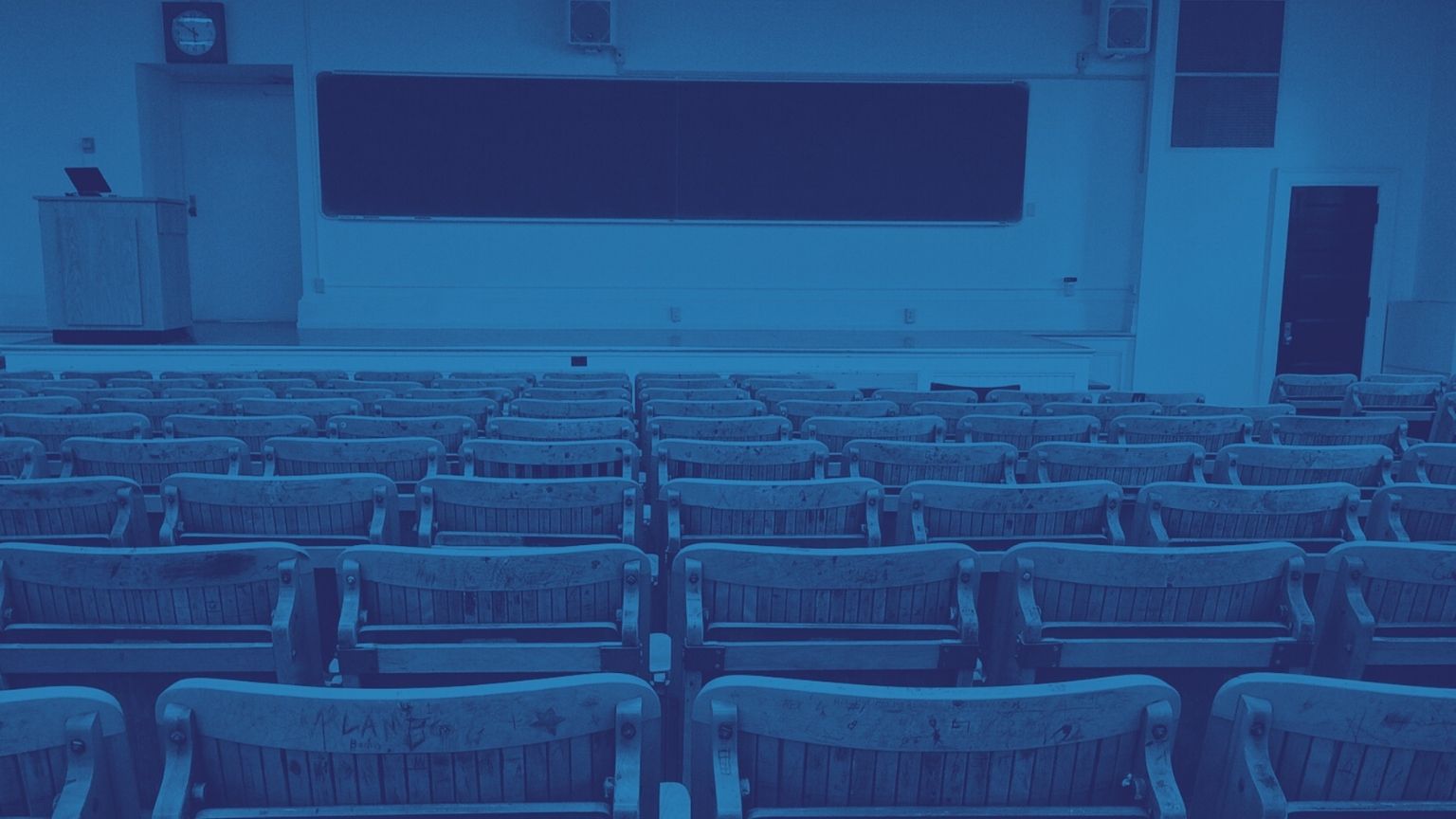 As reported earlier, a second-year law student at Yale was being pressured to apologize after sending a Constitutional Day invitation email that was deemed racially insensitive for containing the term “trap house.” Now, students at Yale Law School have approved a draft student government constitution that could see the student impeached as a student representative.

A few weeks ago we reported that Trent Colbert, a second-year Native American student at Yale Law School was being pressured by the administration to apologize after offending students with an invitation email that contained the term “trap house.”

Colbert was also told that his membership to the conservative Federalist Society was offensive to black students.

The university does not plan to punish Colbert. However, his colleagues seem keen on punishing him.

Students began calling for his removal as a student representative because he “refused to issue a formal and meaningful apology to our student body for deeply offensive speech that has particularly impacted classmates of color.” They also questioned “his ability to serve as a neutral and trustworthy representative for students in our class.”

Some student representatives have caved to the pressure and “provisionally approved the section of a draft constitution that articulates impeachment procedure,” Colbert said, speaking to Campus Reform.

The section of the constitution, obtained by Campus Reform from Colbert, states that students could be “impeached for misappropriation of YLS Student Representative resources, malfeasance in office, regular unexcused absences, dereliction of duty, or other significant misconduct.”

“I’m not sure if there are many students involved or just a few who are putting in a lot of work, but I have seen a form letter distributed,” Colbert said. He added that, to the best of his knowledge, impeachment charges have not been brought against him.