The popular video was scrubbed within hours of being posted.
Share 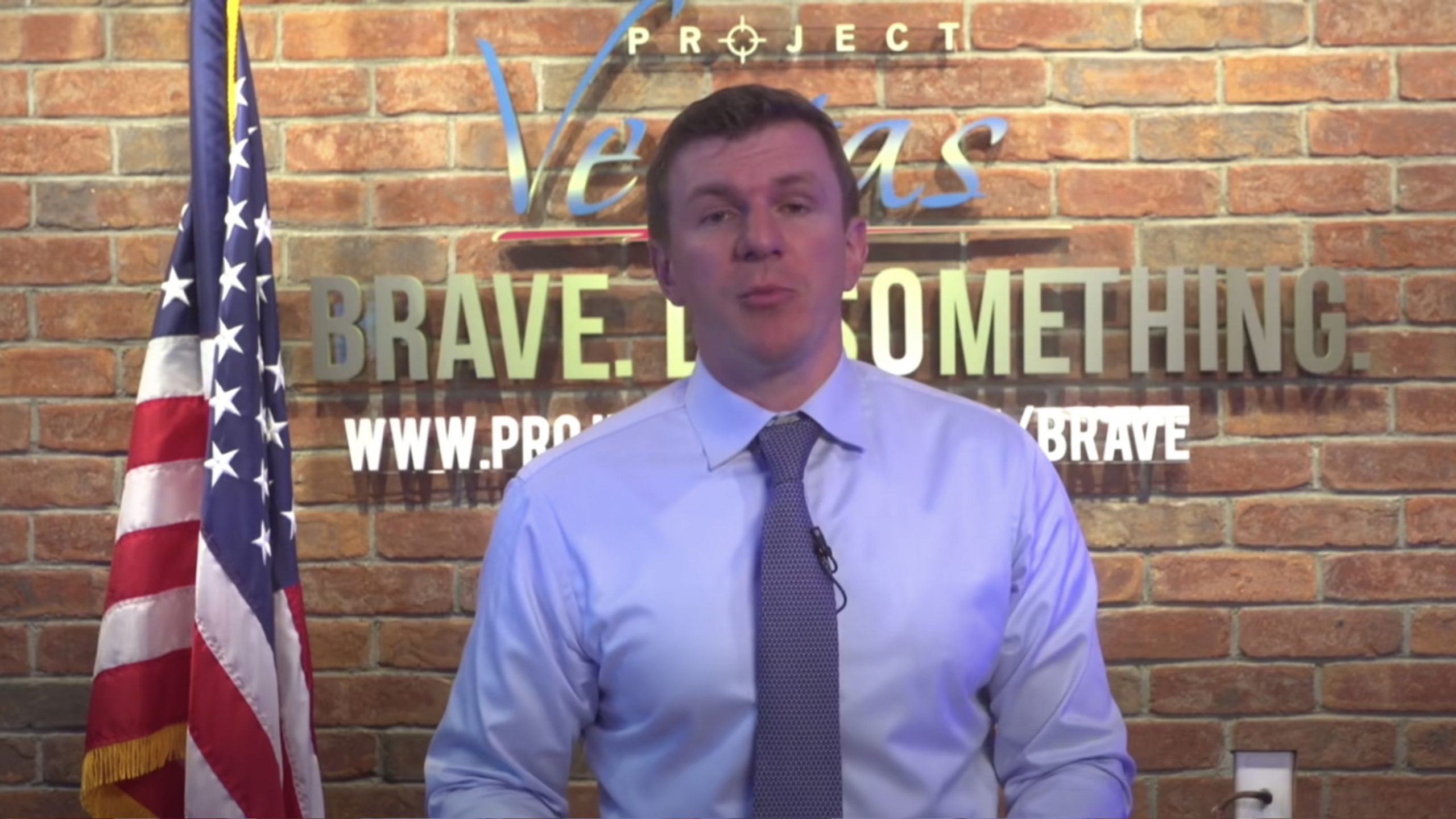 YouTube has removed a recent video from investigative reporting outlet Project Veritas that featured leaked clips from an unreleased CNN documentary where Congresswoman Alexandria Ocasio-Cortez discusses her experience of the January 6 storming of the US Capitol with CNN anchor Dana Bash.

In the clips, Ocasio-Cortez agreed with Bash’s assertion that she thought she was going to be raped and killed during the events of January 6. She also claimed that “misogyny” and “racism” “animated that attack on the Capitol,” that “white supremacy and patriarchy are very linked in a lot of ways” and that “there’s a lot of sexualizing of that violence.”

Project Veritas criticized Bash’s questioning style, and noted that Ocasio-Cortez was not in the Capitol building when some of the CNN footage in the documentary was taped.

As with many of Project Veritas’ videos, this video featuring clips from the leaked CNN documentary was an instant hit and racked up tens of thousands of views in its first few hours.

But a few hours after it went live, YouTube blocked it after a copyright claim from “Turner CNN.” 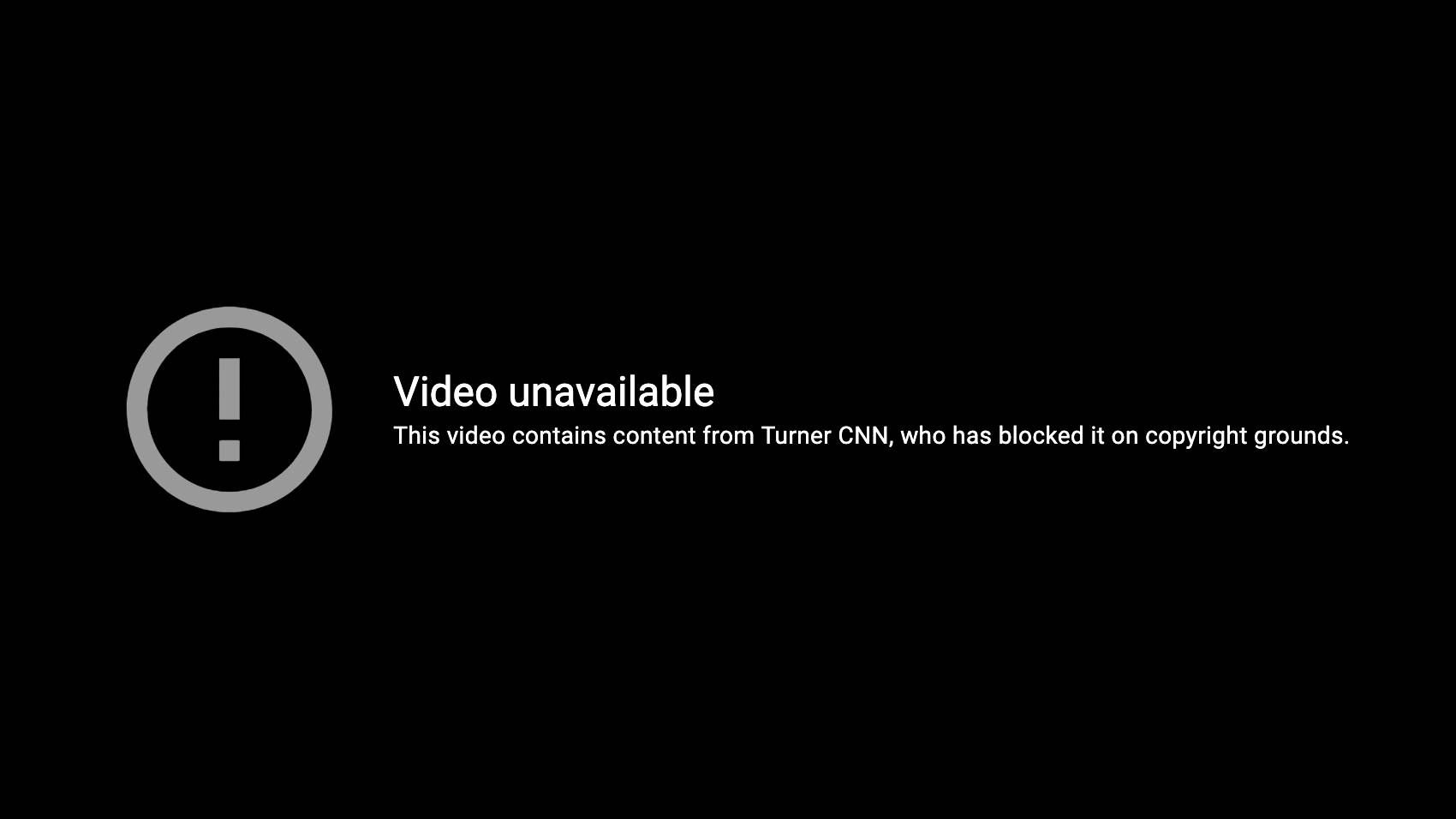 Project Veritas head James O’Keefe slammed YouTube for taking the video down and noted that his company had consulted with copyright lawyers before publishing the video, transformed the video into a unique work, and only used a few minutes of footage from the documentary.

“This is just another example of collusion between Big Media and Big Tech,” O’Keefe said. “They would never do this if CNN was publishing stuff within Project Veritas, there would be no copyright issue. We’re publishing things we think the public have the right to know about a member of Congress talking to Dana Bash. We made it our own, we didn’t publish the whole thing, we only published minutes of it. We have a duty to do that. This is outrageous.”

O’Keefe also vowed to “not back down,” “not be intimidated,” and continue to “keep publishing stuff from within CNN.”

This is the latest of many examples of large corporations using copyright law to get critical content taken down. Under the current Digital Millennium Copyright Act, tech companies have to quickly take down allegedly infringing content to maintain the “safe harbor” protections that prevent them from being held liable for copyright infringement.

While O’Keefe’s argument that Project Veritas only used a few minutes of the footage and made it their own quote could mean that the video qualifies as fair use and may be able to be posted without permission from CNN, under the current DMCA law, this argument has to be proven in court before the video can be restored.

Related: ?How the DMCA has become one of the biggest threats to online speech

In addition to the fair use argument, CNN’s copyright claim on this video comes as it’s facing a defamation lawsuit from Project Veritas over one of its anchors’ claims that Project Veritas was permanently suspended from Twitter for spreading “misinformation.”

The takedown of the video is the latest of many clashes CNN has had with Project Veritas over its videos. One of Project Veritas’ previous Facebook videos was removed after it was flagged by CNN and CNN also called the police on Project Veritas after it published a CNN leak. Additionally, O’Keefe was banned from Twitter after he published a major CNN bias exposé.