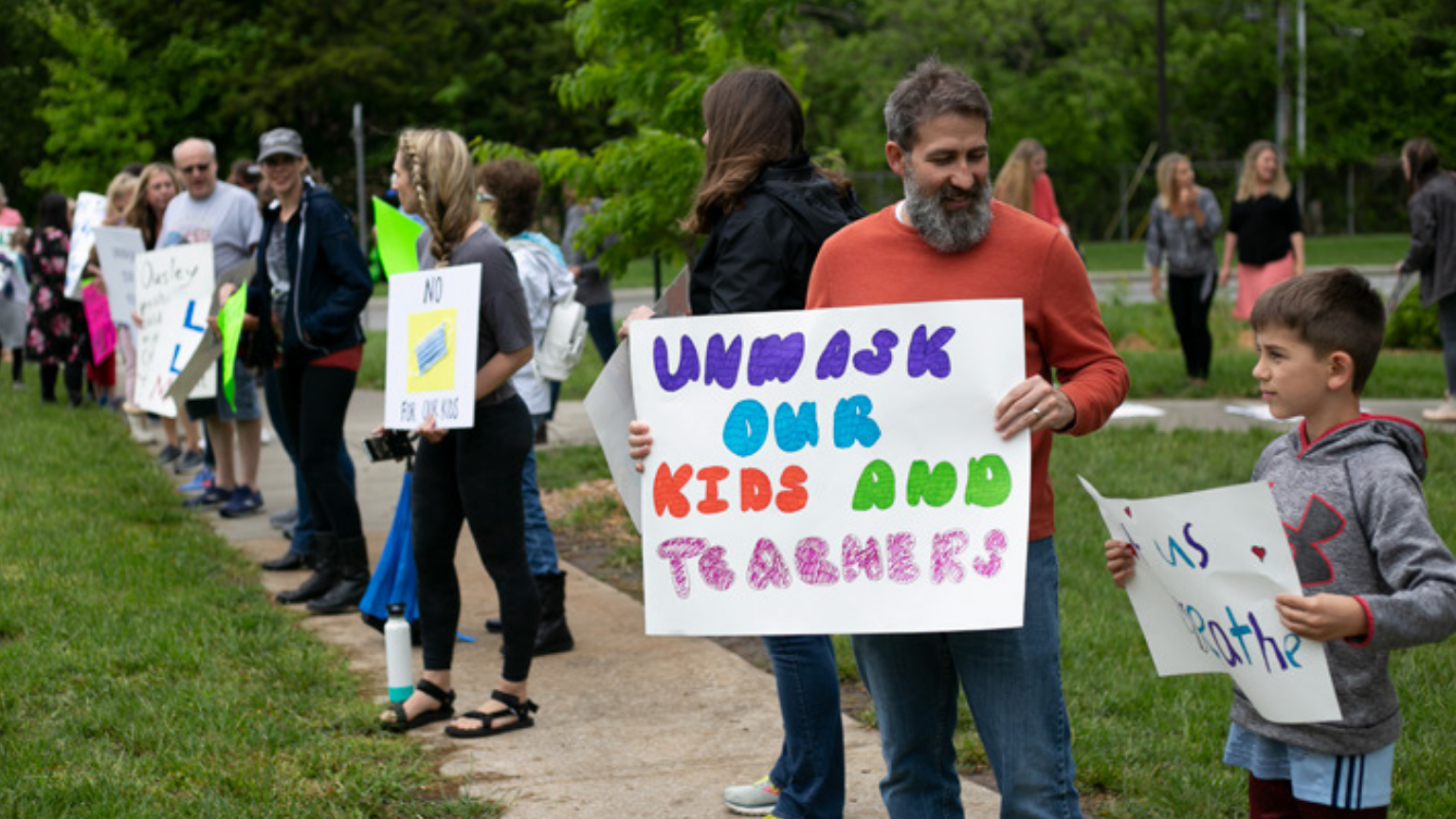 A video from a school board meeting in Kansas has been removed from YouTube for violation of community standards around “misinformation.”

Shawnee Mission School Board president Heather Ousley announced this on Twitter, adding that the violations had to do with statements made by third parties during a meeting that was open to public comment. 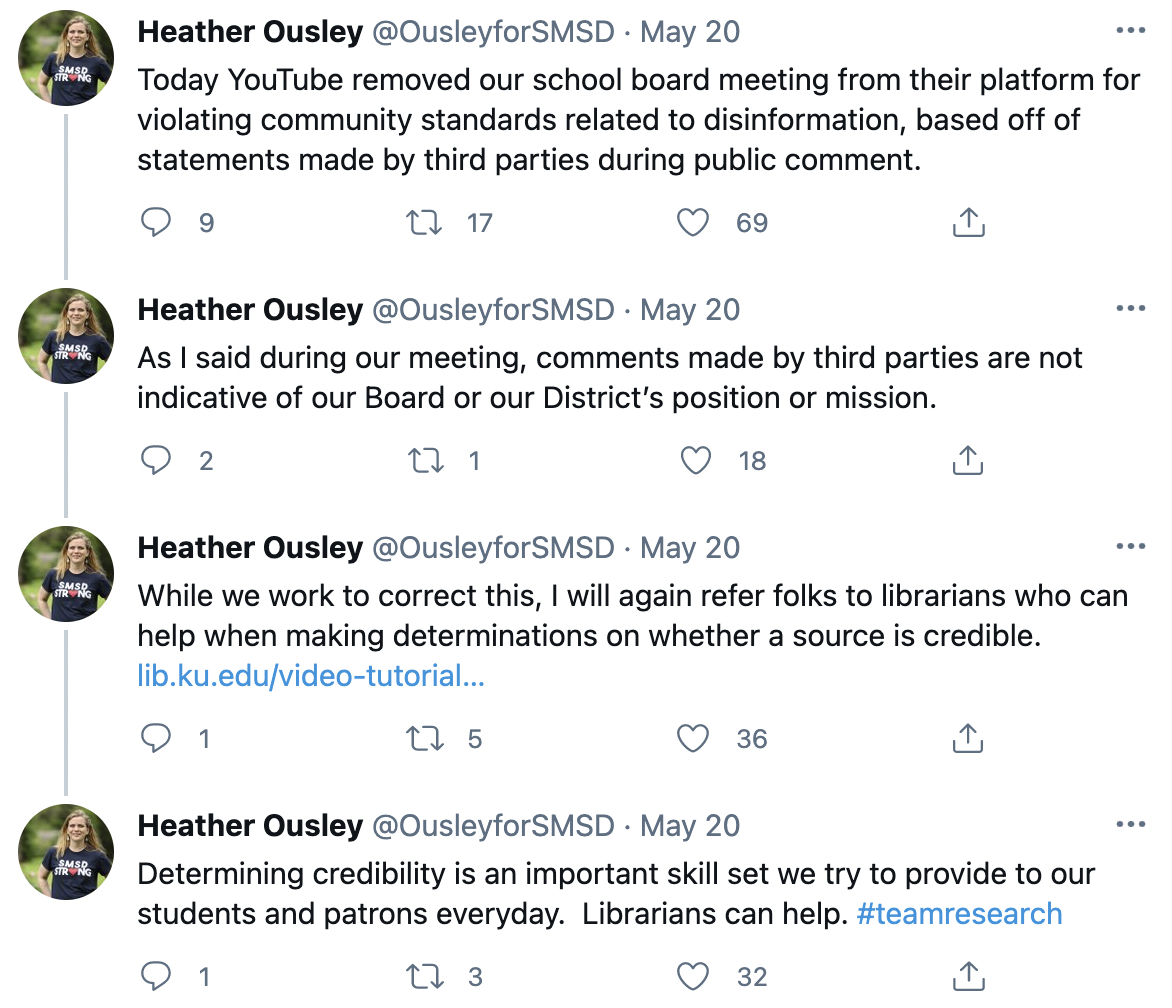 The channel has received a strike, which means that if it is again found in breach of YouTube’s policies over the next 90 days, it will not be allowed to upload new videos for a week – a scenario which Shawnee Mission School District spokesperson David Smith said would represent “a serious interference to our work.”

YouTube is the district’s chosen and only platform for posting videos of public meetings and where they are also live streamed.

Over on Twitter, Ousley went on to say that comments made by those she referred to as third parties do not indicate the position of the board itself, or the school district.

Local media reported that during the meeting, parents and state Senator Mike Thompson urged the district to remove the mask mandate. Ahead of the meeting itself, residents, including the senator, protested against this mandate.

During the meeting, Thompson expressed his belief that masks are ineffective, comparing the size of the virus and the mask fabric to a 6-foot-tall person trying to walk through a 6,000 by 2,000 feet doorway.

Thompson later told the press that there was no medical misinformation presented during the meeting, and said his presence was in support of parents opposed to continued wearing of masks.

According to him, the meeting also heard from students who complained that it was hard to breathe with a mask on, while a parent spoke about their child being separated from the rest of the class and sent to another room for not wearing a mask.

The reason to allow “third party” comments during the meeting is to let taxpayers who fund the school express themselves, he said.